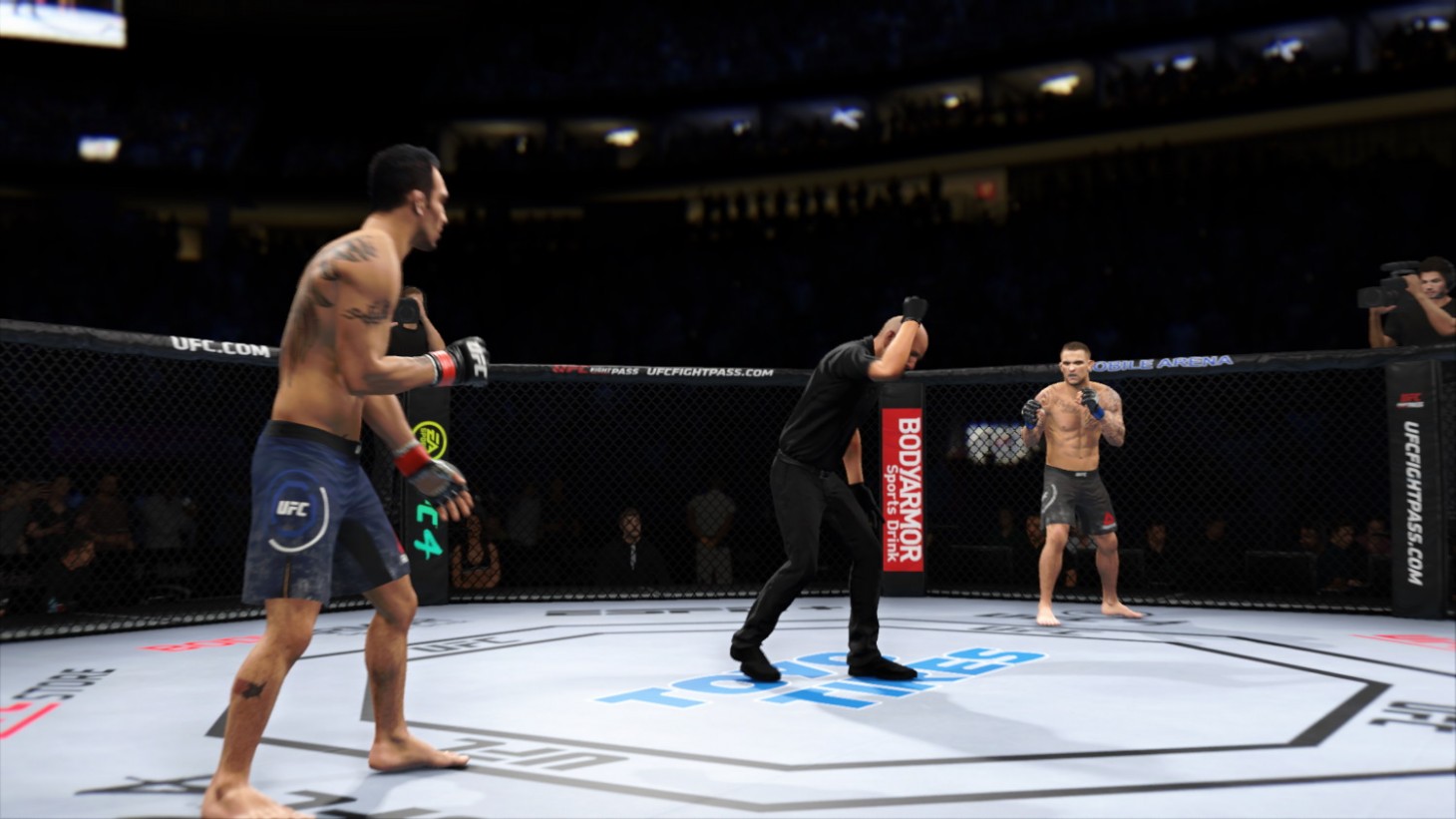 It's been just over a month since EA Sports released UFC 4, and while it's a strong entry in the franchise with a wide-spanning roster of the most recognizable athletes in the world's biggest MMA promotion, there are a few noteworthy names missing from the roster. From recent signings and new breakout stars to old favorites who keep flirting with a comeback, these are the fighters I'd love to see added to the UFC 4 roster.

Without question, Chimaev has been one of the breakout stars of 2020. From his two dominant wins within a 10-day period in July on Fight Island to his massive one-punch knockout over UFC veteran Gerald Meerschaert, Khamzat Chimaev is on a rocket-like trajectory right now. Even though he's just now eyeing his fourth fight in the UFC, even UFC president Dana White is singing his praises, saying, "This guy is one of the most special fighters I've ever seen, if not the most special guy that I've ever come across."

Another one of the biggest up-and-coming stars in the UFC, Amanda Ribas has proven that she belongs in the contender conversation after making her debut last June. After showcasing her Brazilian jiu-jitsu with a submission win over Emily Whitmire in her debut, Ribas rattled off two dominant decision wins over Mackenzie Dern and Randa Markos before her biggest victory in a lightning-quick submission win over the ever-popular Paige VanZant.

Probably the most unlikely inclusion on this list due to pricey licensing and probable exclusive deals with other entertainment companies, Brock Lesnar is continually one of the most intriguing and captivating figures to a large portion of the MMA fanbase. After a meteoric rise through the heavyweight division several years ago, Lesnar was able to capture and defend the championship belt. Lesnar returned from retirement in 2016, but after securing a win over veteran Mark Hunt, Lesnar's victory was overturned due to an anti-doping policy violation, leaving a bad taste in the mouth of many Lesnar MMA fans. Currently, Lesnar is a free agent, and while Dana White doesn't paint a particularly optimistic picture for Lesnar's return to the Octagon, there's no denying the behemoth's star power and ability to capture an audience.

To say Prochazka was thrown to the wolves in his UFC debut in July would be an understatement. The former Rizin champion looked right at home in his new organization, knocking former title contender Volkan Oezdemir out cold. The rankings panel of the UFC seems to agree that this guy has what it takes to make it in the UFC, as that single win catapulted him to be the sixth-ranked light heavyweight on the roster. 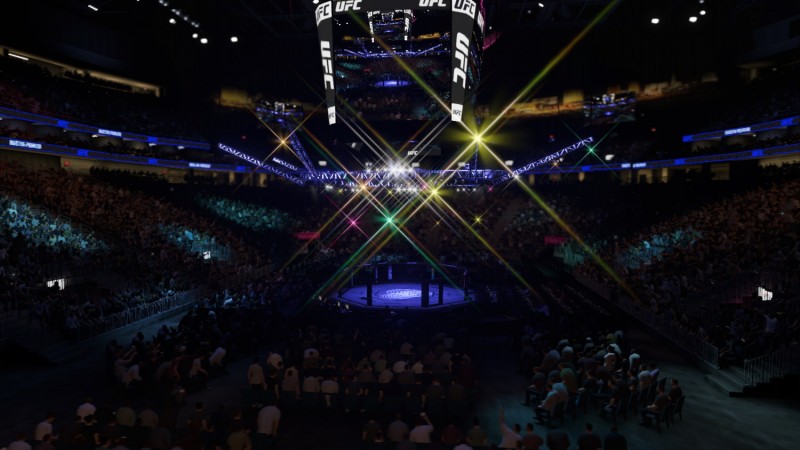 Perhaps the biggest free agent signing in recent memory, Michael Chandler has served as one of the faces of Bellator for a decade. Now, the former champion has signed with the UFC and is ready to immediately step into a championship fight in October should anything happen to either Khabib Nurmagomedov or Justin Gaethje. While it remains to be seen just how he will do against top-tier UFC competition, the matchups that await him are intriguing and exciting. Let us see them play out in EA Sports UFC 4 now.

While his most recent win over Anthony Smith wasn't the most electrifying main event we've ever seen, Aleksandar Rakić is a bona fide light heavyweight contender. We have Dominick Reyes and Jan Błachowicz fighting for the vacant title this weekend, and the oft-delayed Thiago Santos and Glover Teixeira fight presumably to determine the next number one contender, but Rakić is right behind those names when it comes to light heavyweight contention.

When you look at how UFC 4 fights typically go, they're usually fast-paced, all-action affairs. Vicente Luque has delivered that in the real Octagon time and time again. Not only that, but he's consistently beaten the best the UFC has to offer, only losing to top-tier welterweight talent like Stephen Thompson and Leon Edwards. Luque has consistently been underrated by fans and the rankings panel, even though he currently sits at number 10 in the UFC welterweight rankings. It's time to bring "The Silent Assassin" into the game.

Even as one of the biggest up-and-coming names in the UFC, it feels wrong to call Calvin Kattar a prospect. As the current number 6 contender in the featherweight division, the 32-year-old Kattar has shown off elite boxing ability, with wins over Dan Ige, Jeremy Stephens, Shane Burgos, and Ricardo Lamas. As Kattar continues to climb the ranks, it will feel like a giant hole in the EA Sports UFC 4 roster.

Irene Aldana could possibly be the next challenge for the reigning bantamweight champion (and female MMA GOAT) Amanda Nunes, but even outside of that, the Mexican-born fighter has impressive wins over some of the UFC's top bantamweights in Ketlen Vieira, Vanessa Melo, and Bethe Correia. If Aldana is able to get past her biggest challenge yet – Holly Holm in the October 4 main event – she needs to be added to the roster as soon as possible.

Sure, "The Young Punisher" has been on a bit of a skid lately, but Pedro Munhoz has been a mainstay in the UFC bantamweight division for more than six years now, taking out some of the big names like Cody Garbrandt and Rob Font, and only losing to the most elite fighters like Frankie Edgar and Aljamain Sterling.

In the meantime, we can settle with creating the fighters, which is a more streamlined process thanks to the new archetype system, but at the same time, officially licensed additions are always the preferred route. Who would you like to see added to the game?