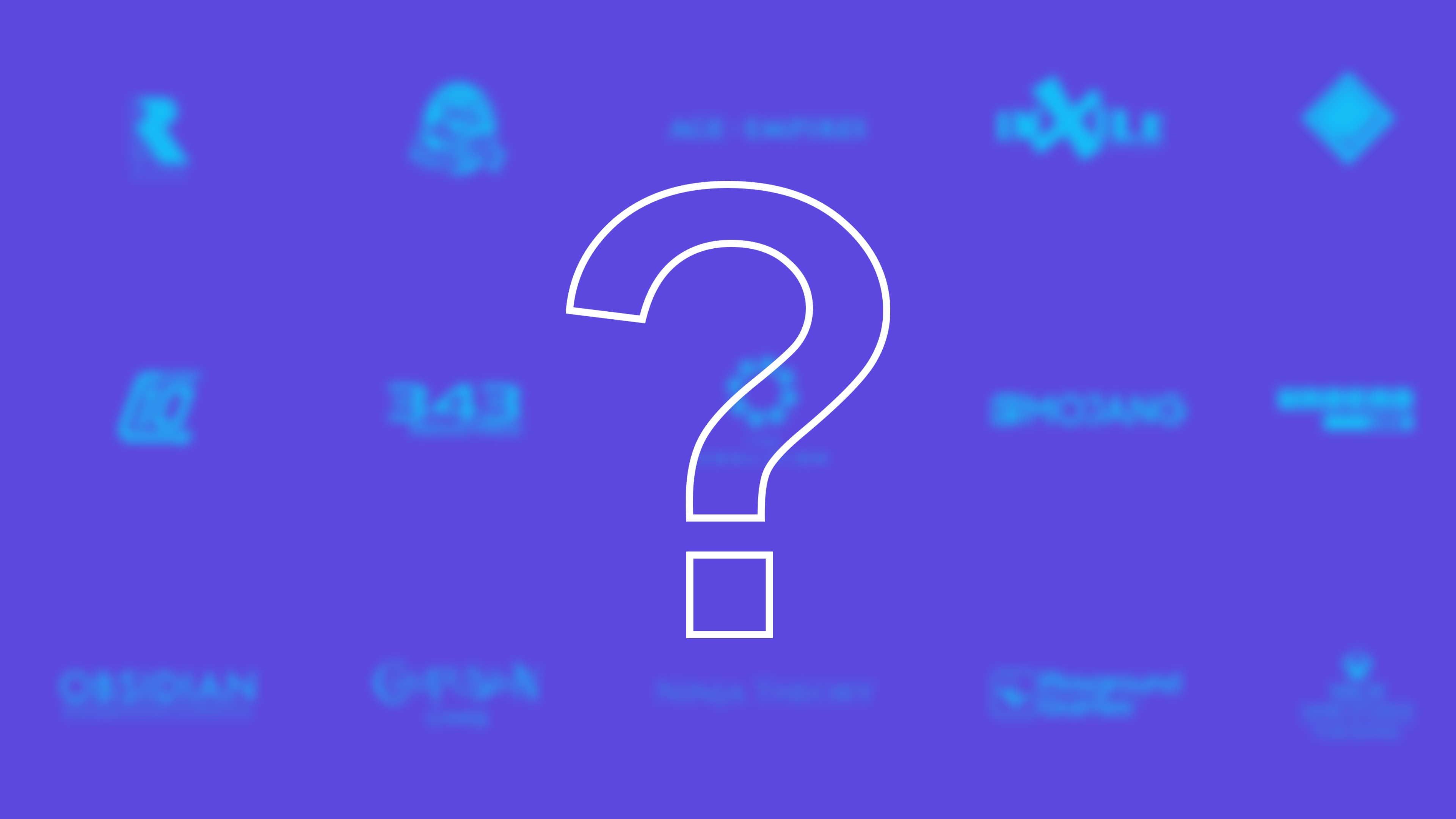 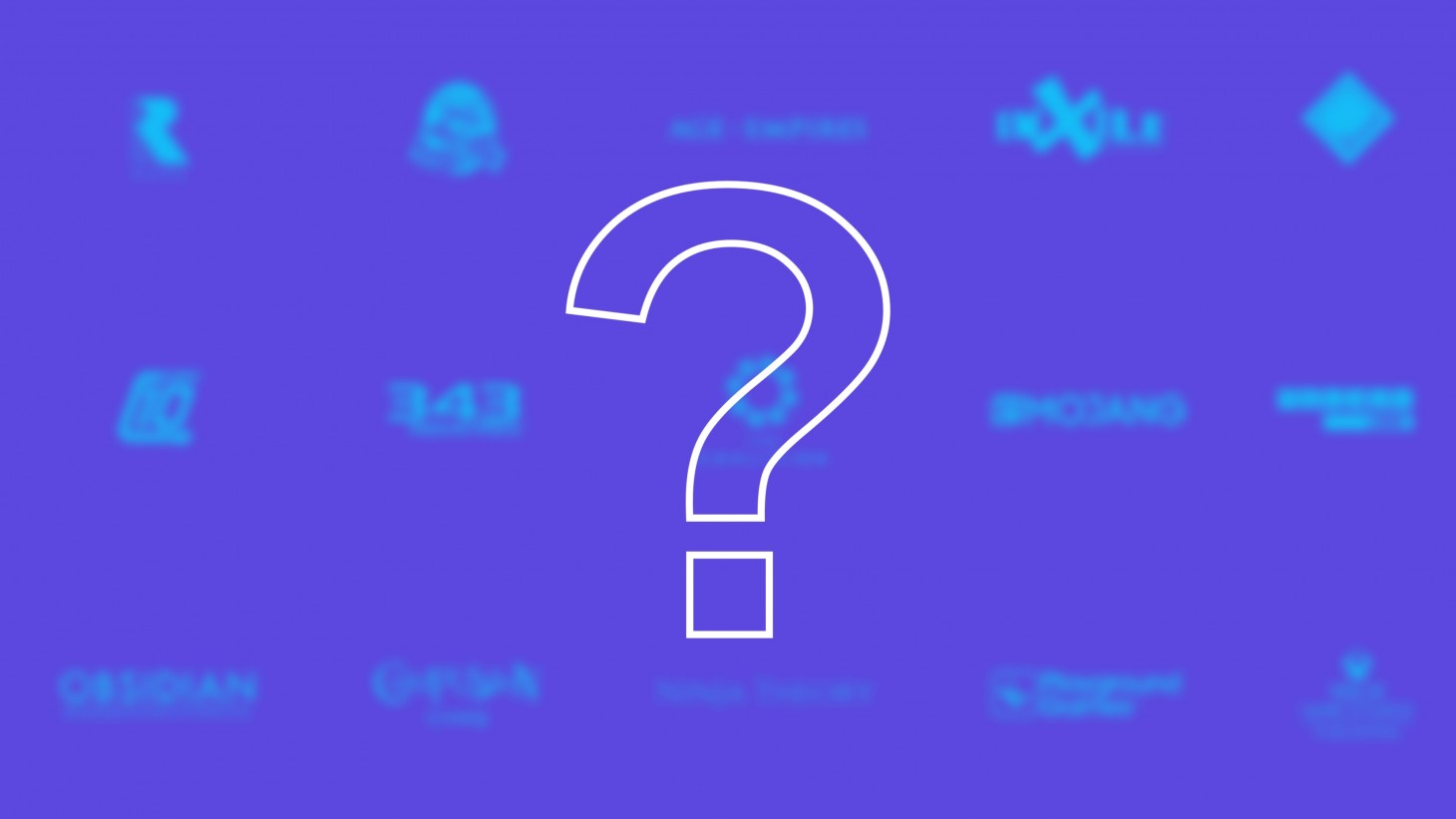 Microsoft Still Has More Studio Acquisitions On The Way, Just None To Show At TGS

Microsoft shook the gaming world earlier this week when the company revealed that they spent 7.5 billion dollars to acquire ZeniMax and all of its properties. With an impressive lineup of acquisitions already under its belt, CEO Satya Nadella says that Microsoft is far from done—just don't expect any announcements at this year's Tokyo Game Show.

ZeniMax Media is the parent company to some major studios including id Software, Arkane, and Bethesda. This was a huge move for the company at large as those studios join the ranks of previous acquisitions announced prior. For those excited to see Microsoft putting themselves into a position for more exclusives, or at very least more resources, Nadella confirmed to CNET that more acquisitions are certainly a goal.

"You can't wake up one day and say, 'Let me build a game studio.' The idea of having content is so we can reach larger communities."

In the same interview, Xbox head Phil Spencer added, "Content is just the incredible ingredient to our platform that we continue to invest in. This doubles the size of our creative organization."

After this week's big reveal, many were wondering if Microsoft's presence at the upcoming Tokyo Game Show would hold any more surprises. Let that breath out, boo, because they aren't going to be making any major power moves there, as confirmed in this Twitter post.

If you could see Microsoft require any studio, no matter prior history, who would you like to see it take on next? With the creative direction Xbox has been going in under Phil Spencer's leadership, I'd personally love to see BioWare come back into the fold. What about you? Sound off in the comment section below!