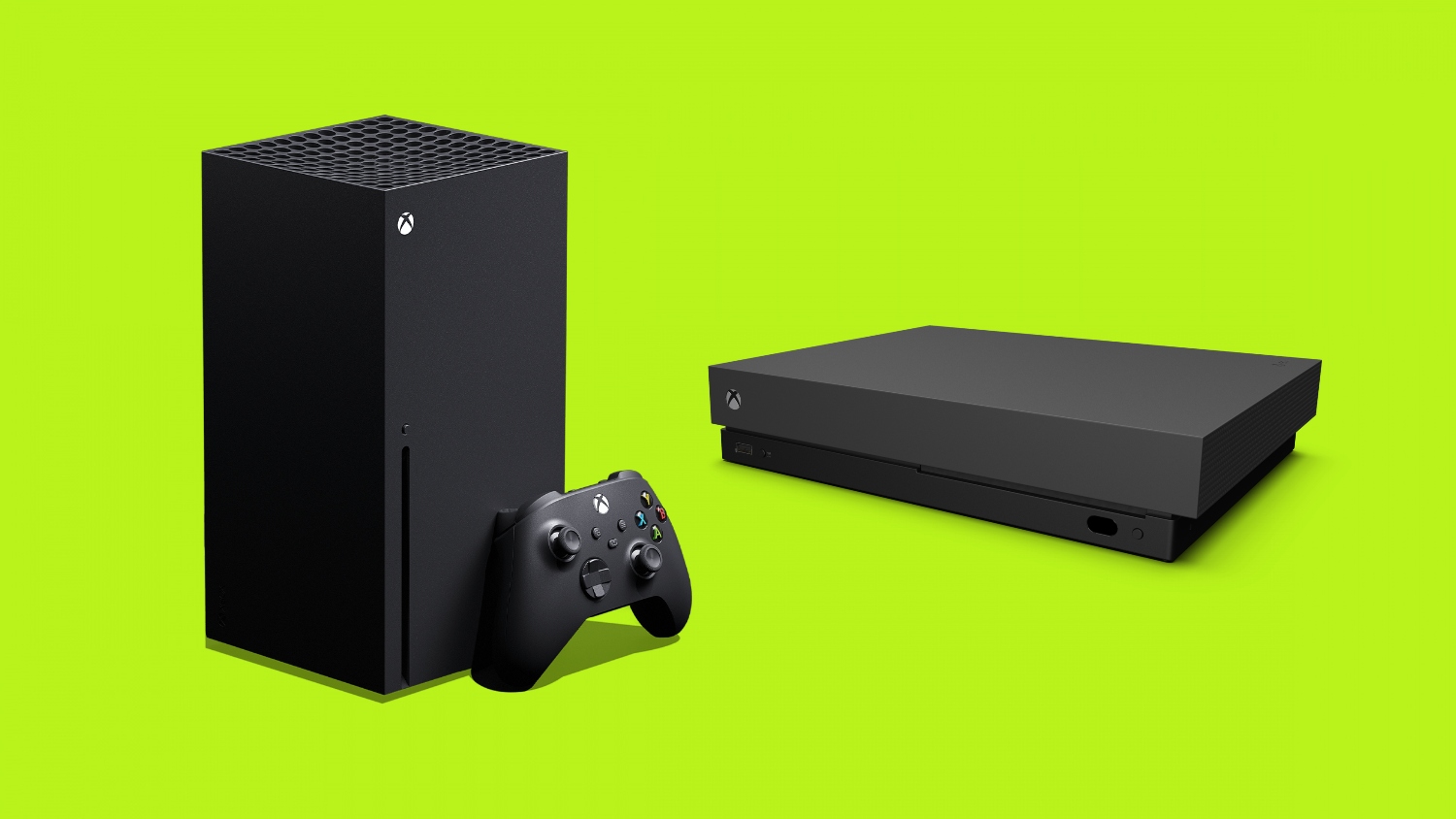 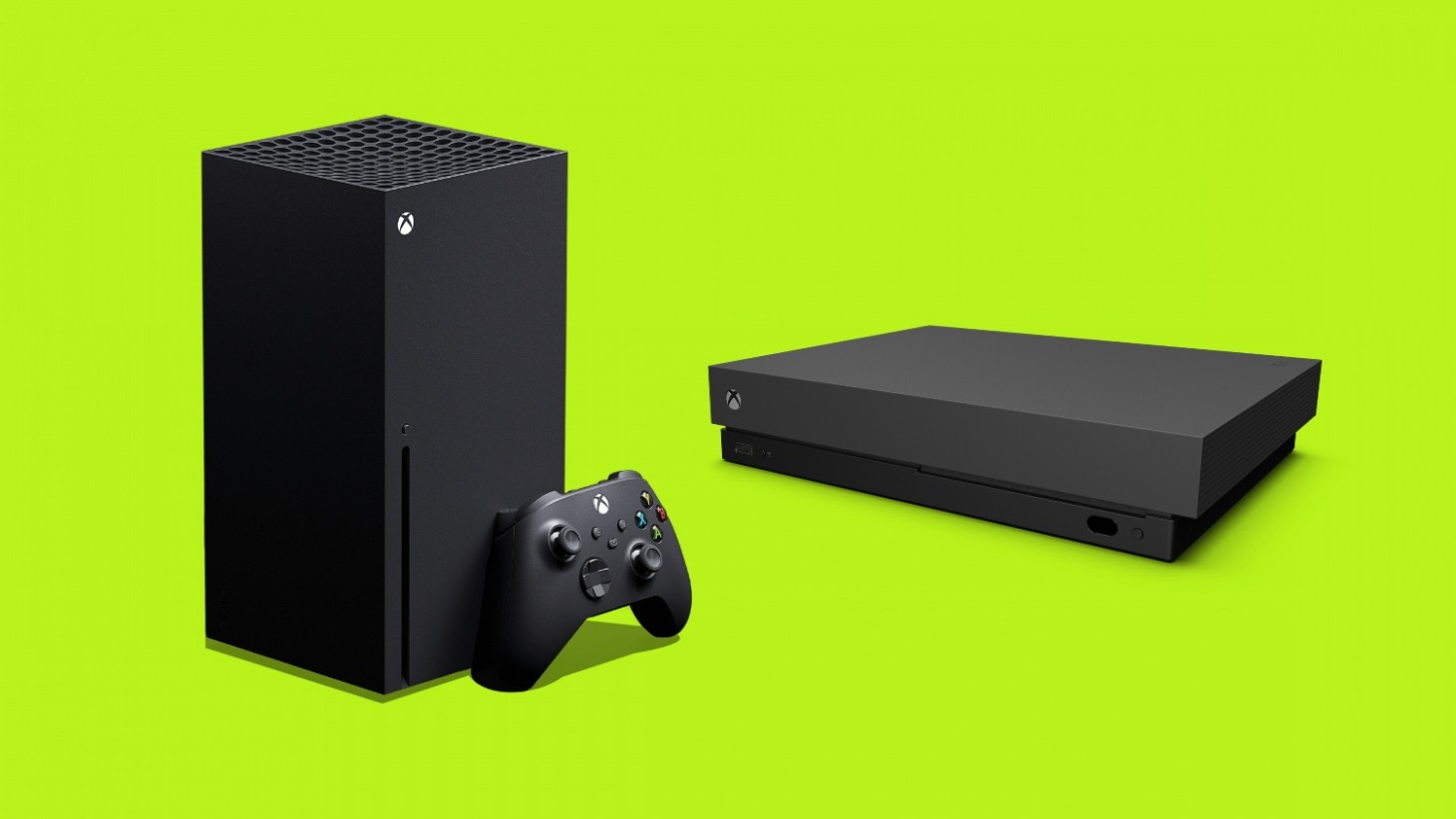 A post from Andrew Alerts has gone viral on Twitter, an industry insider with a specialty tracking seller trends and founder of Nintendeal. In his tweet, he cited a drastic spike in Amazon Xbox One X system sales with the associated tagline asking "how many people bought an Xbox One X instead of an Xbox Series X."

Then what do you do? You can't go Xbox 2/Two because Sony has PlayStation 5 and 2 is less than 5. That matters a lot when non-gamer parents are buying consoles for kids.

The system names are undeniably similar and there are a few possible reasons for why this sales spike happened. The first reason could be a simple error in the two names. A lot of parents were attempting to buy these consoles for their kids, a lot of frantic quick-buys also happened to beat that taunting "sold out" message, or it could simply be that a lot of people want the next best thing before next gen arrives.

We don't know know for certain what the reason behind the recent sales increase is, but a 747 percent markup doesn't seem like a simple coincidence being on the same day as next gen preorders. Still, if people mistakingly purchased the Xbox One X over the Series X due to the similar names, there are going to be quite a few upset people over the next week or so.

One thing we do know is that the theory that people purchased the One X thinking it was the Series X is the biggest social media take right now, speculation that has produced some pretty hilarious reactions over in the Twittersphere:

You made me double check. pic.twitter.com/BrWu1VtCOb

Another possibility too revolves around bots. Bots purchasing up hot demand items are frustratingly common and often used by those that intend to resale supply at a much higher price. It's possible that bots may have gotten the code confused, a point that was made in response to journalist Patrick Klepek's recent tweet about the sales increase.

It's important to keep in mind that next gen arrivals always boost current gen sales, oftentimes because of heavy discounts or simply the desire to 'get in on the hype' at a lower price point. Whether the spike is sales is a happy coincidence or a mistake remains to be seen, but we wouldn't be surprised to see if a large chunk of that number ended up being due to the latter.

What do you think, Game Informer readers? A Bob Ross style "happy mistake" or massive coindence that the internet is blowing out of proportion? Sound off in the comment section below and hit us with those hot takes!