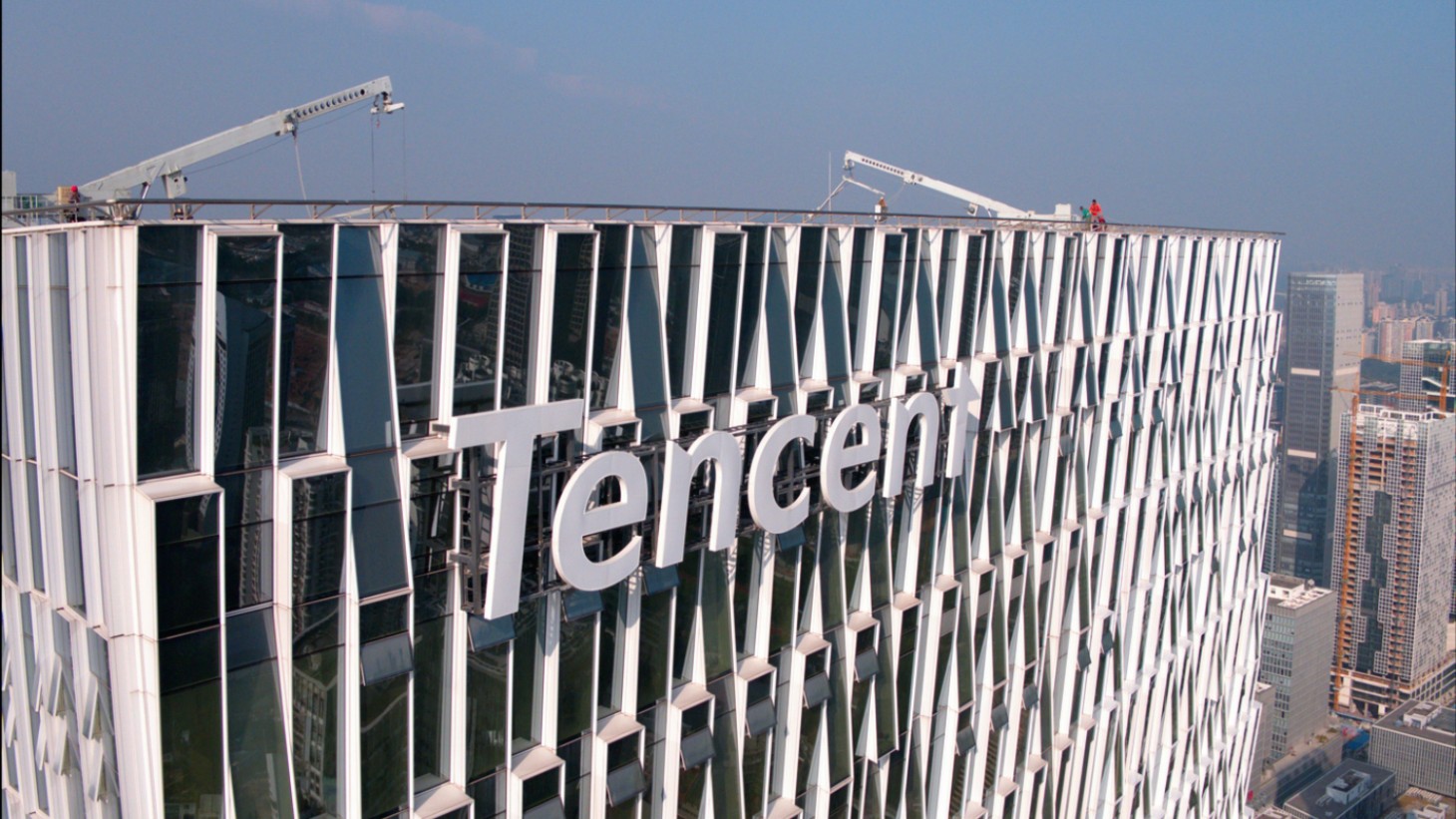 The tensions between the Trump administration and Chinese conglomerate Tencent continue to intensify with the U.S. Committee on Foreign Investment's recent prioritization of national security. As per a Bloomberg report, letters from the Committee have been sent to multiple development companies – like Riot Games and Epic Games – inquiring about the management of their U.S.-based consumers' personal data.

Last month, President Trump ordered a ban on Tencent's WeChat app. The specifics of the ban as well as the order itself will go into effect on September 20 once the parameters of the restrictions are determined and announced by the Commerce Department. It was initially reported that the video game companies under the Tencent umbrella would not be impacted by the executive orders signed in August, but that appears to have changed in the time since. Only time will tell what kind of impact this has, not only on the games industry, but on American foreign policy as a whole.