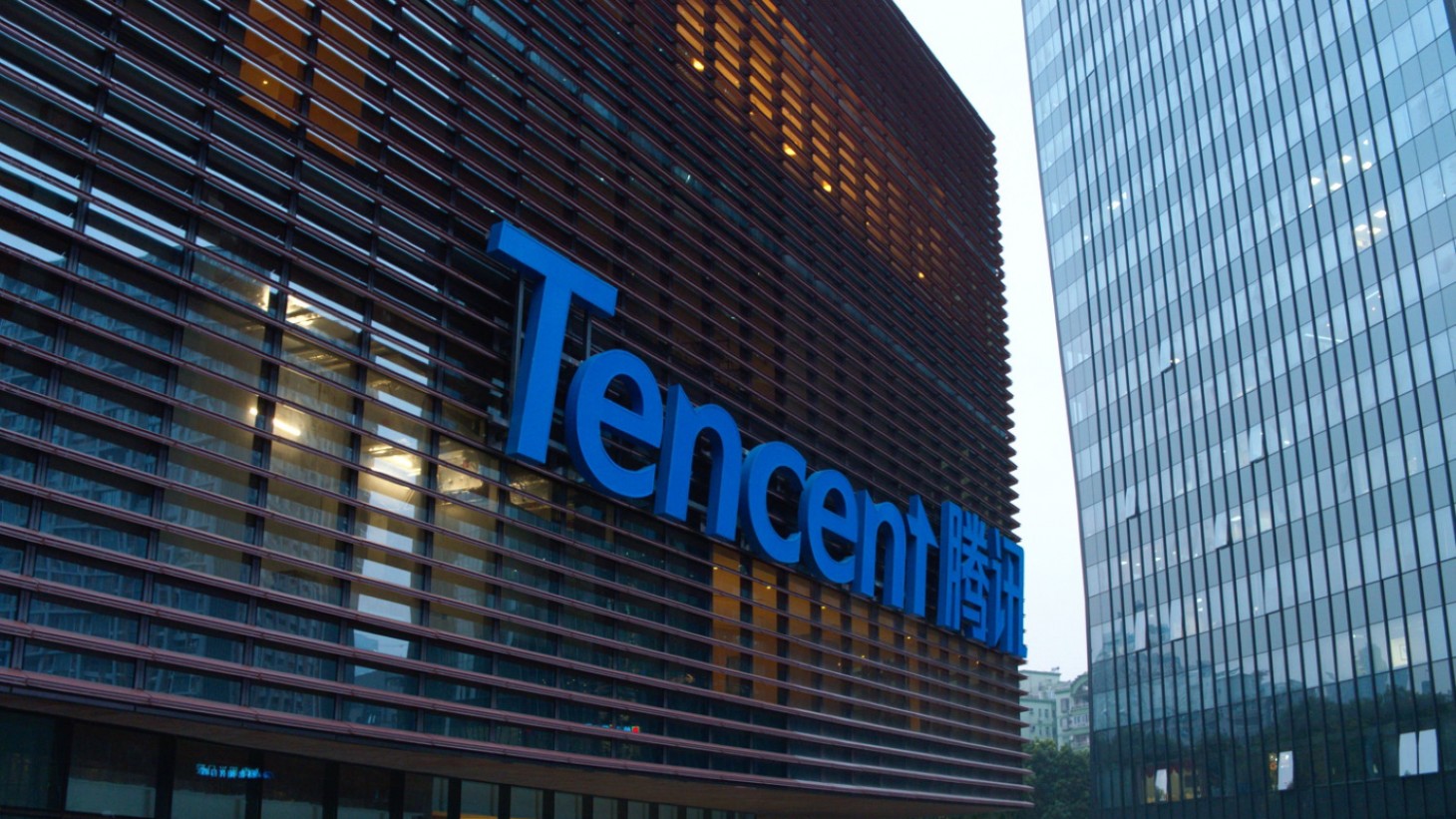 Update: Tech reporter Sam Dean of the LA Times is reporting that the White House has clarified to the outlet that the executive order currently only targets transactions related to Tencent's WeChat messaging app. Despite this clarification on the executive orders' intent, what the ban actually affects will continue to be defined over the next 45 days.

This was pretty much impossible to tell from the EO itself—I also had a 😲 moment that they were roping in Riot et al when I first read it—but "we just mean WeChat" is the WH line for tonight.

But banning all transactions on/with WeChat alone is still WILD.

Following through with previously expressed privacy concerns, United States President Donald Trump has signed two executive orders that would ban Americans from completing transactions with Chinese conglomerate Tencent and Chinese company ByteDance. While the executive orders were signed with Tencent's messaging app WeChat and ByteDance's social video app TikTok in mind, the unspecified bans, once they are defined, could potentially have far-reaching implications for the video game industry; Tencent either fully owns or holds large stakes in multiple high-profile video game developers and publishers.

According to the orders, United States Secretary of Commerce Wilbur Ross has 45 days to define the banned transactions, at which point they will go into effect. The wording in the executive order is currently vague, meaning the bans could only affect the aforementioned apps, or they could have a broader reach into other applications in the iOS App Store, Google Play, or even beyond.

While these orders could leave the gaming operations alone completely, the unspecified and vague nature of them means we'll have to wait and see what will and will not be covered by the bans when they tentatively go into effect in 45 days. Previously, Trump had set a deadline of Sept. 15 for TikTok to cease operation unless it was acquired by another company, like Microsoft. If this current ban goes through, the order will go into place on September 20, but in the likely scenario that it is challenged in court, that could be delayed or altered, or the bans could be voided entirely.