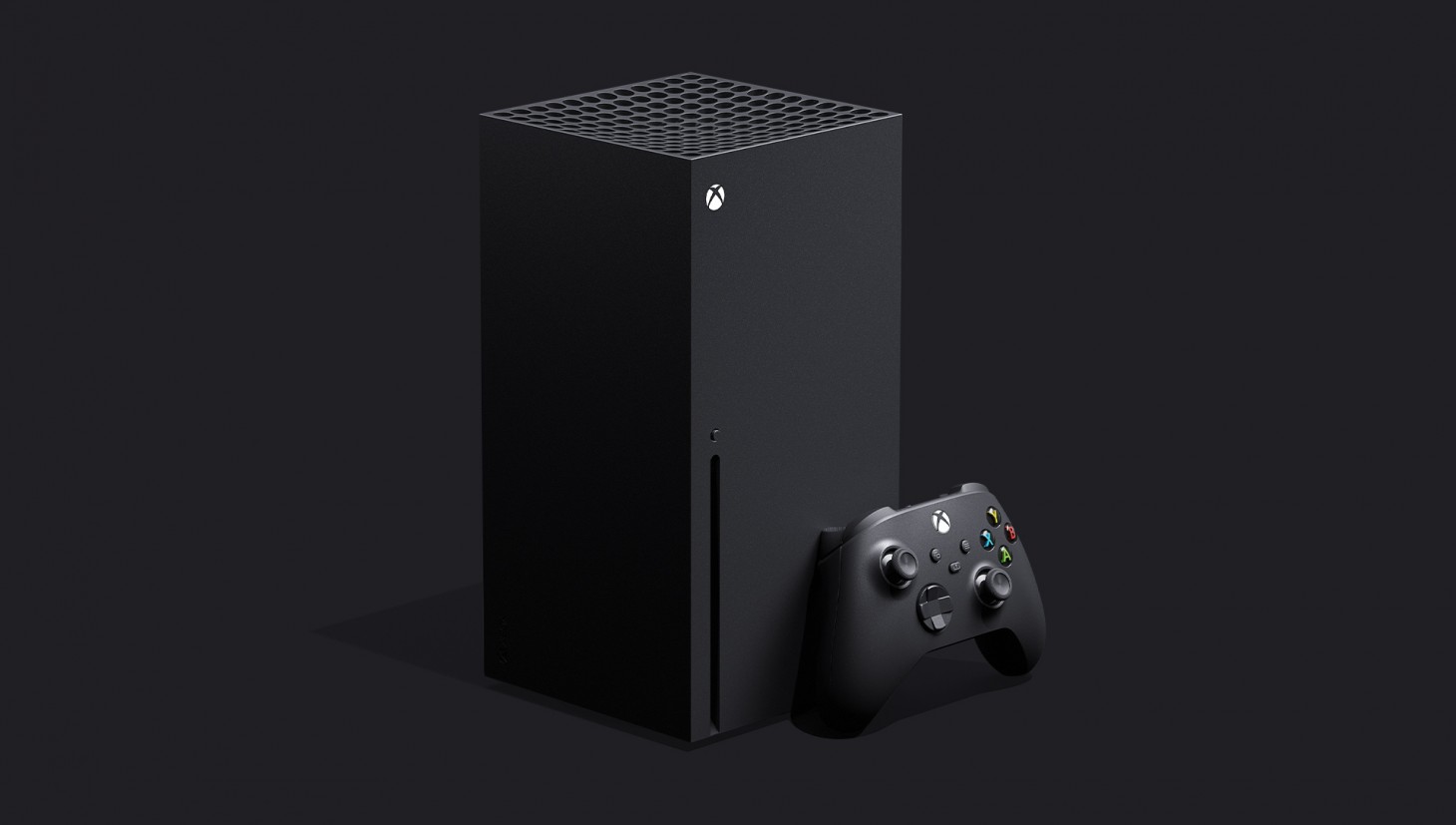 Microsoft's high-end, next-generation console has been priced and dated and can be pre-ordered on September 22. Xbox Series X will launch on November 10 for $499. This announcement comes just days later after the leak and eventual reveal of the Xbox Series S, a slimmed down next-gen Xbox console that will retail for $299 and also arrive on November 10.

Xbox Series X has been the focus of Microsoft's communication about its next-gen machines, and will be the one that offers all of the bells and whistles. The hope is this console will deliver true 4K gaming, which should be possible with its 12 teraflops of power and 1 TB custom SSD. We still don't have all of the performance specs for Xbox Series S.

Are you excited about Xbox Series X or S? Do you think you'll adopt early or wait to see how the launch goes?