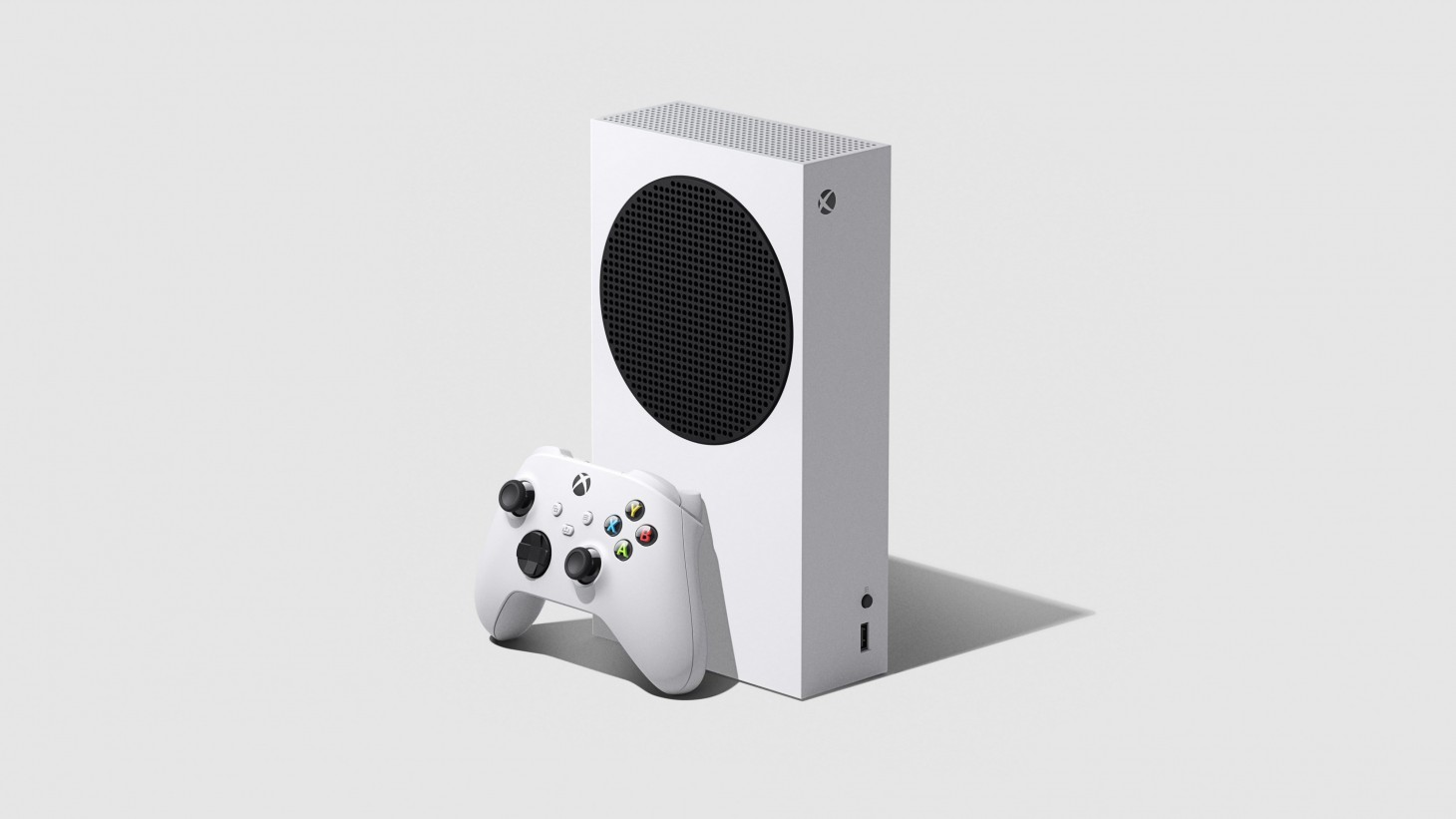 After a multitude of Xbox related leaks hit last night which included dates and prices, Microsoft has taken to Twitter to confirm at least one major fact — the price of the Xbox Series S. The $299 price point is confirmed.

With all the leaked news, it looks like Xbox wanted to get on board and confirm at least that aspect of the Series S, and also state that it's "the smallest Xbox ever." You can check out more in the official tweet that landed in the wee hours of the morning below.