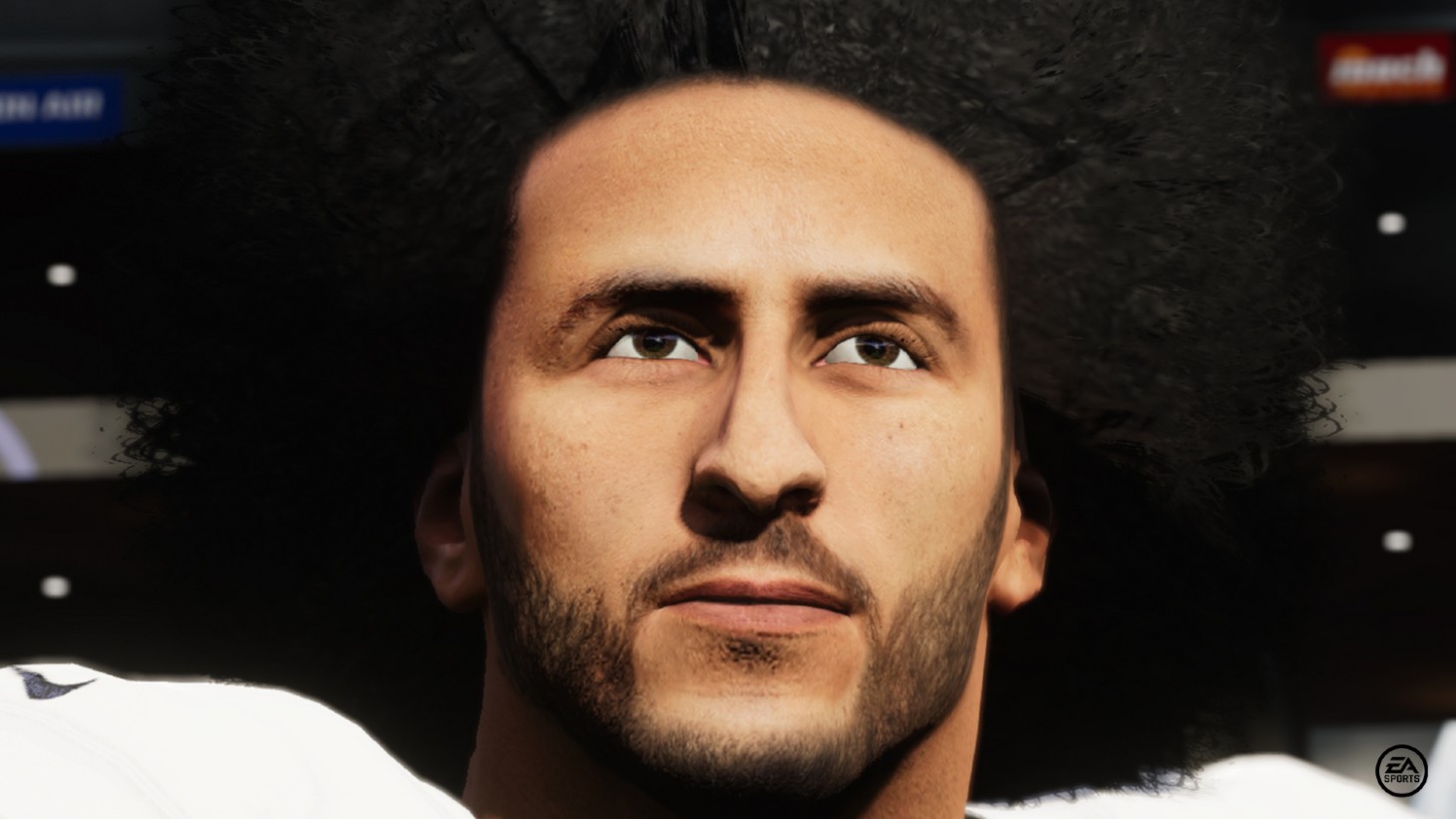 You Can Play As Colin Kaepernick In Madden NFL 21

Colin Kaepernick returns to the Madden roster after being absent from the prominent football franchise since 2016. It's no secret that tensions between Kaepernick and EA Tiburon arose when his name was excluded from the Madden 19 soundtrack. In a recent tweet about Kaepernick's re-implementation, however, EA Tiburon cleared any remaining confusion saying, "we've had a long relationship with Colin through Madden NFL and worked through our past soundtrack mistakes."

Players will be able to take to the field as Kaepernick in franchise mode and quickplay (Play Now). Moreover, Kaepernick has an 81 overall, making him the highest rated free-agent in the game! While you slay opposing NFL offenses with Kaepernick's throwing and running game, stay tuned for the first franchise mode update that'll be hitting Madden servers in November.