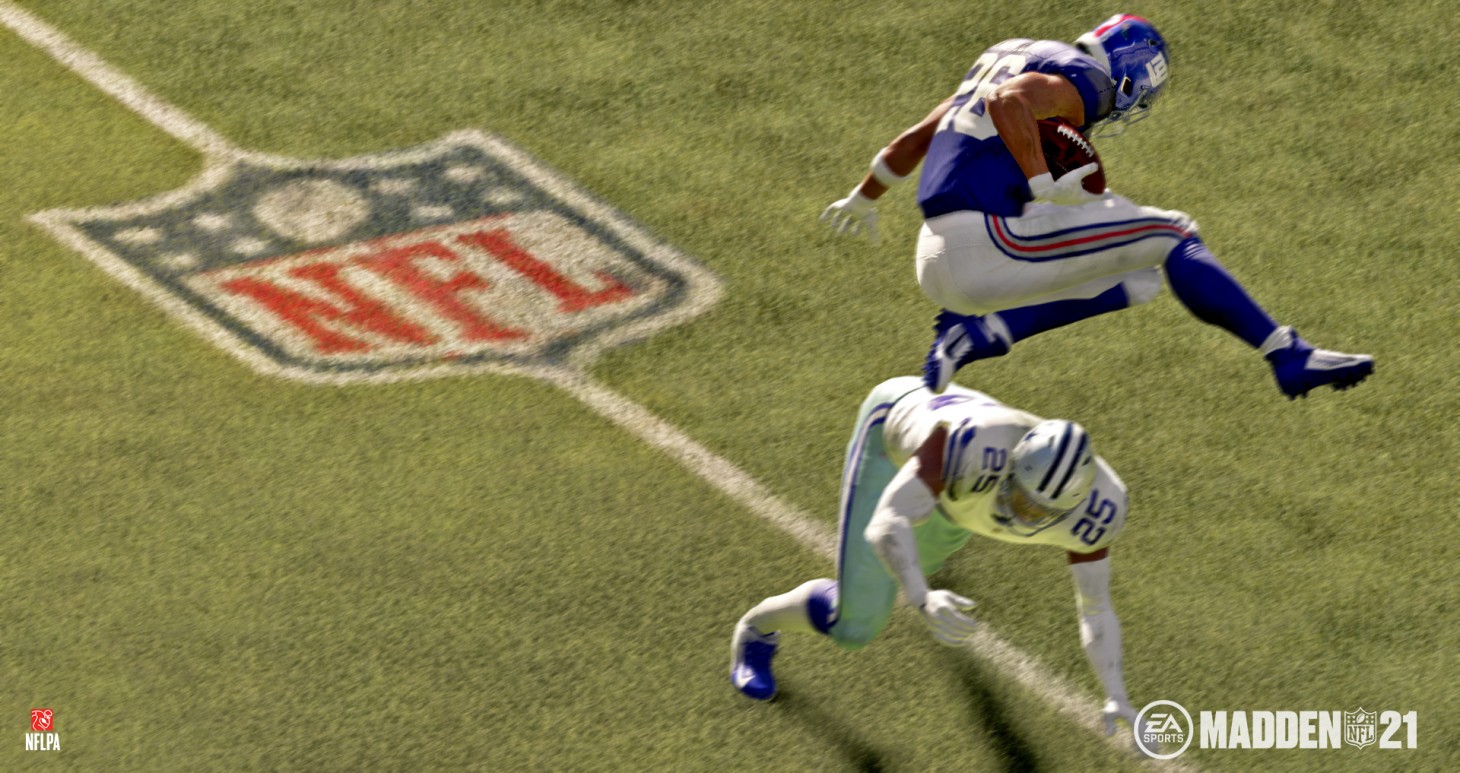 Franchise Changes Are Coming To Madden 21

We were a little disappointed when we found out that Madden 21's franchise mode felt nearly identical to last year's version. But, thankfully, a new post from the Official Madden Blog has revealed that three updates will be coming in the near future.

The first update, scheduled to be incorporated at some point in mid-November, looks to bring fan-requested features to franchise mode. These additions include X-Factor/Superstar ability customization, revamped player card statistics, balanced progression of player development and traits, and a visual playoff bracket that shines some light on the NFL's new Wild Card format. The blog post goes on to state that the list of updates may be subject to change, but EA Tiburon also promises that these new features will not require players to restart their franchises.

Does the update overhaul make you excited for the future of Madden's franchise mode? Here are some of our own push backs that we hope will be resolved in future Madden entries.