Crystal Dynamics Dives Deeper Into The Threat Of A.I.M. In Marvel's Avengers

With Marvel's Avengers rapidly approaching launch, Marvel and Crystal Dynamics have released a new video detailing the major threats players will face when the game launches. Unlike Hydra, which uses military might and covert operations to accomplish its goals, or Thanos, who uses sheer force of will and mystical means to achieve his missions, A.I.M. uses science and superior intellect to take down its enemies and secure power.

After the A-Day disaster, superheroes are outlawed, and A.I.M. steps in to offer technology as a replacement. After gaining the public trust and successfully turning the world on the Avengers, the organization begins to show its true form to those paying attention. Among the suspicious is Kamala Khan, who was transformed into an Inhuman following her exposure to Terrigen Mist at A-Day. She uncovers that A.I.M. is up to some shady things involving her fellow Inhumans, and that the organization may have even been behind the A-Day attack. 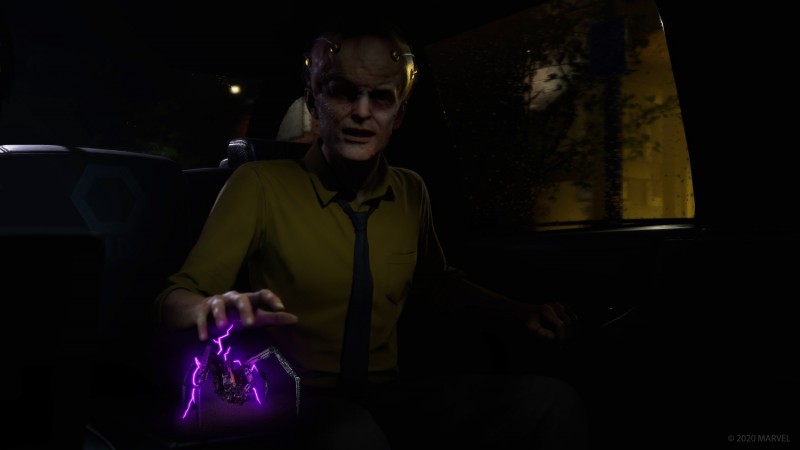 The main threat detailed by Crystal Dynamics so far is George Tarleton, an A.I.M. scientist who was also subjected to the Terrigen blast at A-Day. He begins going by the moniker of MODOK and adopts the goal of ridding the world of the superpowered by any means necessary. His superior intellect and familiarity with the Avengers makes him a major threat to the team, but he's far from the only problem coming out of A.I.M. In the beta test that has been running all month, players got to face off against Abomination, a monstrous supervillain best known for serving as one of Hulk's main adversaries.

In addition, this new video from Marvel introduces players to Monica Rappaccini. Perhaps better known in comics as Scientist Supreme, Rappaccini is the co-founder of A.I.M. and viewed as the second in command at the organization. She heads up many of the experiments with the Inhumans, so when the Avengers try to stop her from completing them, she takes it personal. 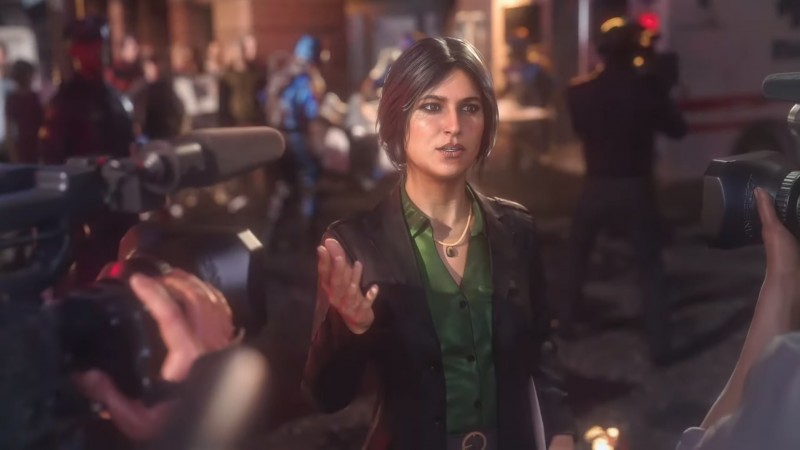 A.I.M. consumed all of Stark Industries following the A-Day incident. This means that the organization gained incredible means in a very short time, as well as inside information about the Avengers and their weaknesses. A.I.M. has locations all over the world, with a ton of creations to do its bidding. In addition to versatile Adaptoids, A.I.M. also has giant automaton robots, powerful exosuit troops, and various classes of dedicated employees.

While A.I.M. is the main antagonist of the launch story arc of Marvel's Avengers, players can expect new heroes, villains, and story arcs to be added for free post-launch. We already know the first post-launch hero is Hawkeye, and that PlayStation players will be able to add Spider-Man to their rosters next year. However, these announcements haven't given us any indication of any villains that will be coming. "We have new regions and new expansions … and we haven’t even talked about villains," Crystal Dynamics studio head Scot Amos told us last month. "Yeah, Hawkeye is coming. But who is Hawkeye fighting and what's happening in the story? We can't wait to tell you!" 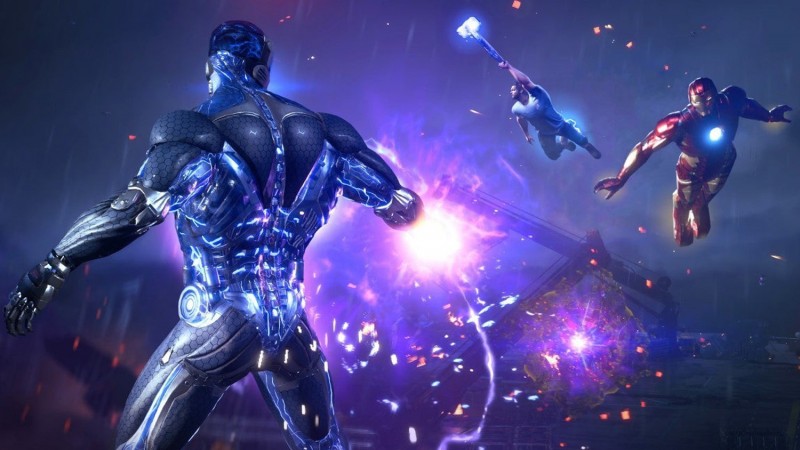 Marvel's Avengers is set to launch on PlayStation 4, Xbox One, Stadia, and PC on September 4. PlayStation 5 and Xbox Series X versions will follow later this year.