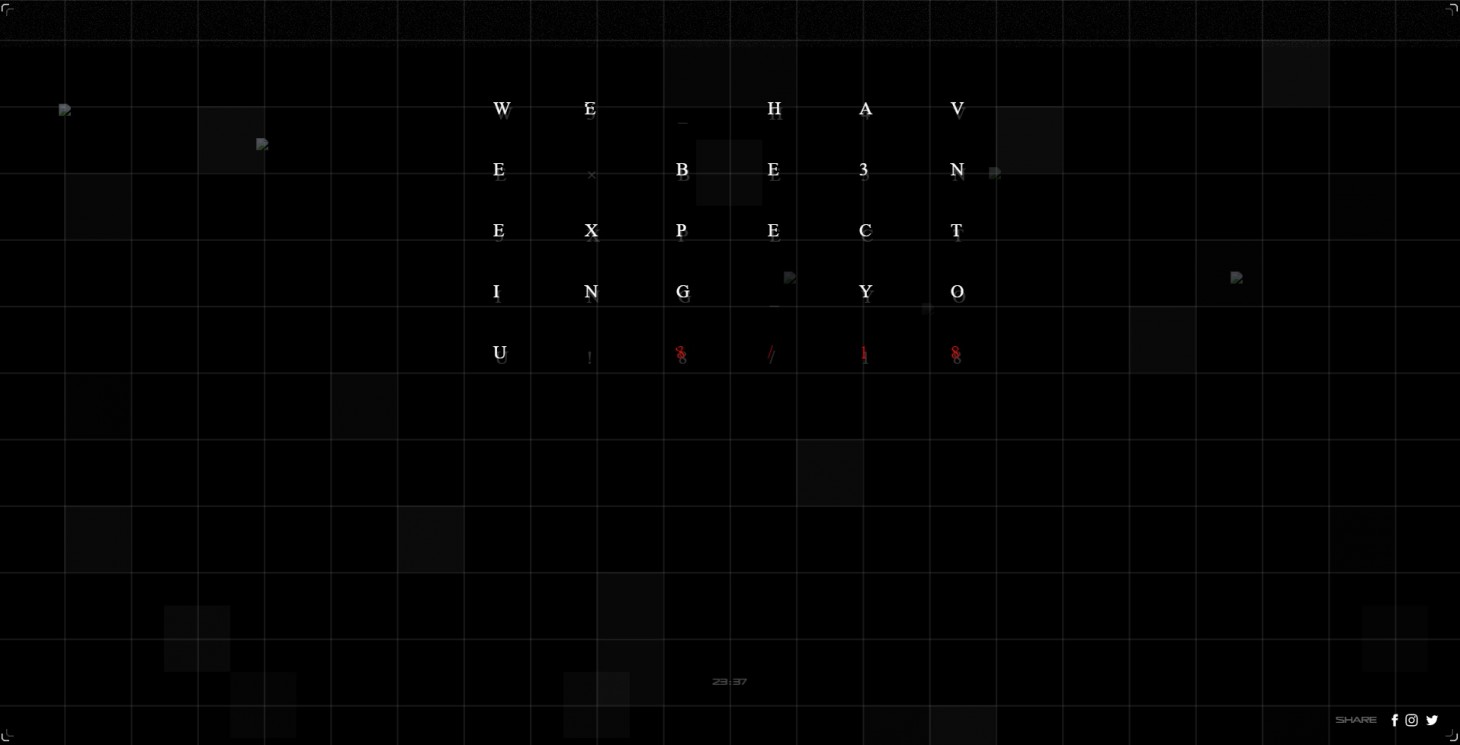 WB Games Montreal has been teasing an announcement for nearly a year now, and it seems as though we might be a mere day away from finally learning what is on the horizon from the studio that put out Batman: Arkham Origins in 2013. While we know the main developer of the beloved Arkham series, Rocksteady Studios, is working on a Suicide Squad game, all teases to this point have pointed toward WB Games Montreal's project being related to the Court of Owls and the League of Assassins. Additional reporting has also indicated it could be related to the Gotham Knights.

While there isn't much information, the official account of the project tweeted the following teaser video.

We expect to learn more about this long-teased WB Games Montreal project tomorrow, with a possible full reveal this weekend during DC FanDome.