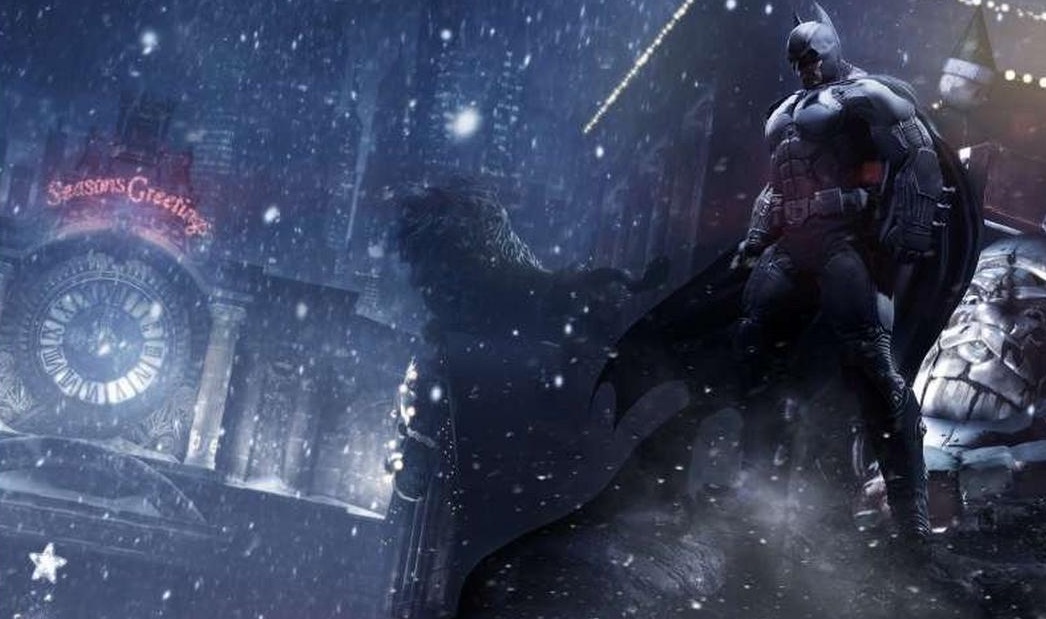 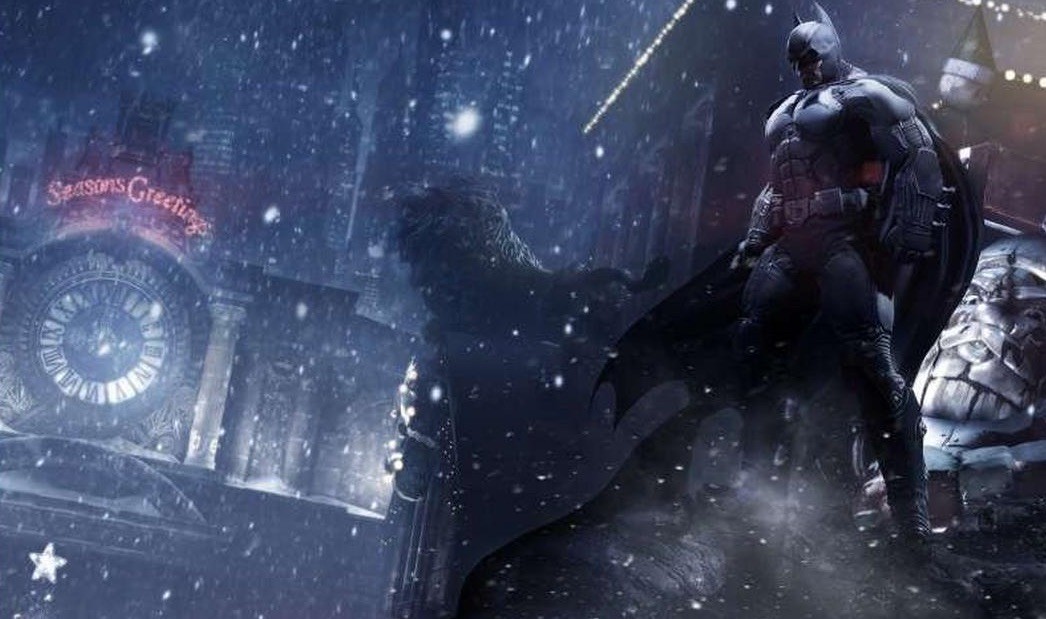 Rocksteady Games' Arkham series supposedly concluded with Arkham Knight, but there's always a chance for side stories, prequels, and new beginnings. Developer WB Games Montreal already made one of these things: a prequel game called Arkham Origins. Why not make another?

In celebration of Batman's 80th anniversary, WB Games Montreal released a video of the bat symbol projected on a building. If you don't blink, you'll see symbols appear in this video for just a flash. The tease implies this studio may be working on something new in the Batman universe. Check out the video for yourself in the tweet below:

@WBGamesMTL is proud to celebrate Batman’s 80th anniversary with rest of the world during #BatmanDay #Batman80 pic.twitter.com/4VGz9kBWxj

Twitter users have figured out the video contains four different symbols, but none are known in the Batman universe. WB clearly wants people to investigate and try to figure this out.

There’s 4 actually. Two flashed at basically the same time. But they are noticeably different. The last one looks very... demonic. pic.twitter.com/xlo2EiCZv0

A popular theory, which I also think is likely, is the symbols pointing to a secret society like the Court of Owls or League of Assassins. One symbol also looks a bit like Azrael.

The worst possible outcome from this tease is if WB Games Montreal was simply hinting at a re-release of Arkham Origins. That wouldn't go over well. When you tease something like this, it has to be for something new. Here's hoping it ends up being another Batman game, and no, it doesn't even need to be a part of the Arkham universe. Just give us another Batman game already! It's been too long.