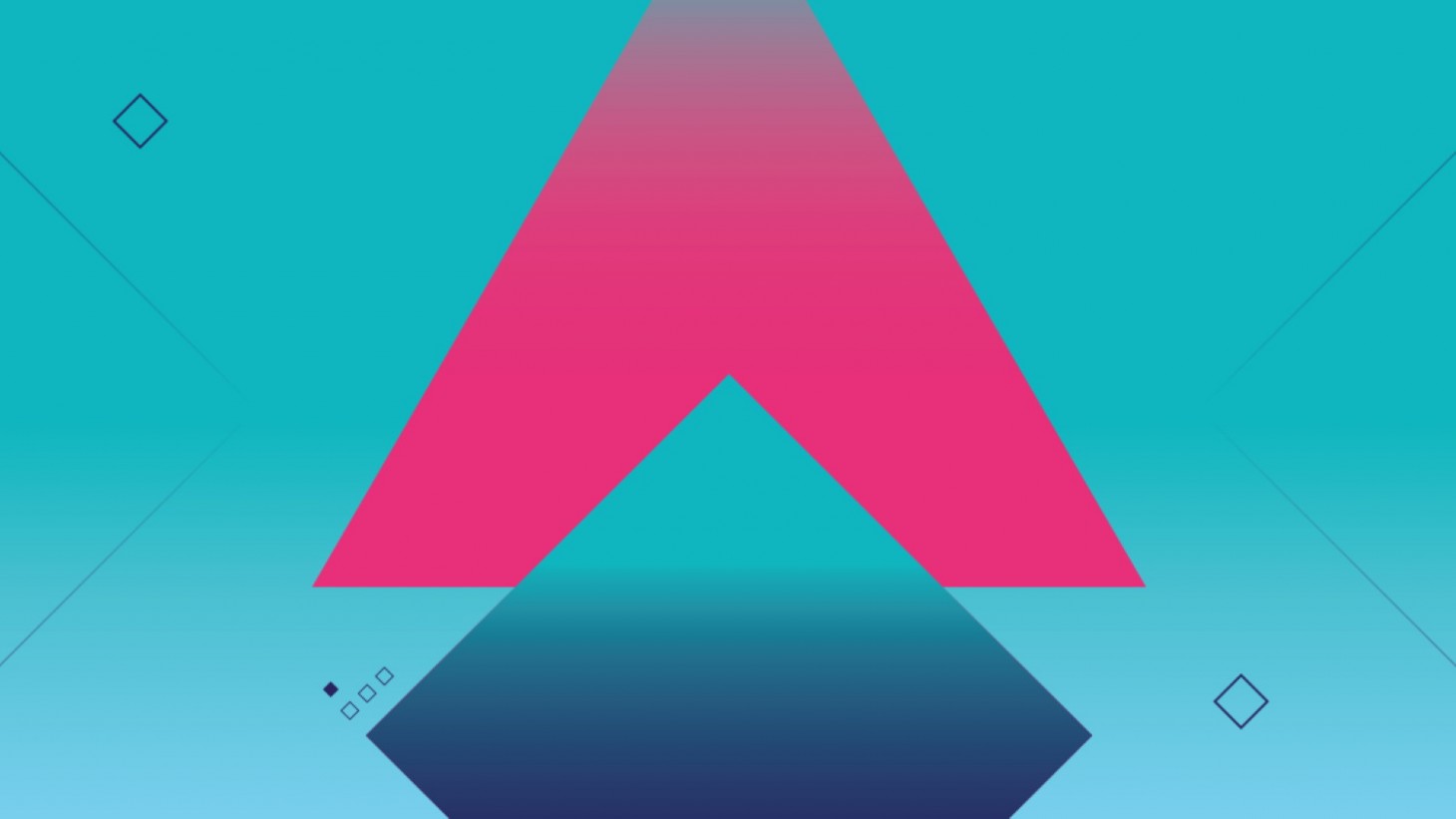 GDC revealed the findings of its 2020 game developer survey. The survey typically focuses on hiring, work conditions, unionization, and other game development-centric topics. The State of the Game Industry 2020: Work from Home Edition polled nearly 2,500 developers from studios and teams of all sizes, ranging from one-person developers to teams of 500 or more, with the primary goal of providing a snapshot of how the industry has been affected by the ongoing COVID-19 pandemic.

According to the survey, 70 percent of responding developers switched from working in an office setting to working from home as a result of the pandemic, while 3 percent continued working in an office. The remaining 27 percent were already working from home. Nearly half of the developers surveyed feel working from home has lowered their productivity. When it comes to the biggest challenges facing developers during this new work-from-home era, the respondents specifically call out poor communication, isolation, stress management, and lack of access to necessary tools. "Good days are really good, bad days are really bad," one respondent said. "If there were fewer outside stressors, such as family healthcare, it would be significantly more productive."

Other side effects of working from home include a third of devs saying they feel less creative, and the vast majority of the 27 percent responding developers who have children are handling childcare themselves. Most alarming is that nearly half of developers say that the COVID-19 pandemic has led to longer working hours. Meanwhile, only 20 percent say they're working fewer hours. "It's harder to establish limits when working from home," one developer wrote. "You feel you're at home so it's okay to do 2, 3, 4+ extra hours. The company also encourages (unpaid) crunch."

"It's a little harder to leave work at work, since I have to use the same machine for work and home use," another respondent said. "I get sucked into a Teams conversation at night sometimes."

Though several developers face several challenges in the ongoing pandemic and work-from-home era, just 11 percent of respondents feel safe to go back into the office today, with 39 percent saying they wouldn't feel safe returning to their office until a proven coronavirus vaccine is released. Of those surveyed, 66 percent say their company has a plan to reopen. "There has been talk of reopening the office for some individuals with extra cleanliness required," one developer wrote. "I want no part in it."

With the COVID-19 pandemic forcing closures of retail stores and other businesses worldwide, as well as causing massive spikes in unemployment, the video game industry has experienced lower-than-average furloughs and layoffs, with just eight percent of responding developers saying they had been furloughed or laid off as a result of the ongoing pandemic. However, around a third of responding developers said their business has declined due to the pandemic.

"We have not lost business, but have lost prospects and need business soon," another respondent said.

However, some responses to this question hold a much more dire tone. "I am now unable to afford rent and may very well move back in with my parents in order to survive," one respondent said. "I can't even afford groceries, but have been helped by friends just to get basic needs met."

In terms of how COVID-19 has affected the projects these developers were working on, one in three responding developers have had to delay a game due to the effects of the pandemic. Some of the responding developers credited their team's effectiveness and efficiency in transitioning to a fully work-from-home solution in avoiding delays, while others said that the entire team stepped away to focus on trying to manage their living situations. However, some of the delays forced by the pandemic have been due to their partner teams not keeping up with the transition to working from home. "Certifications through Nintendo have been backed up due to their processes being adversely affected by the pandemic," one developer wrote.

Outside of this survey, the novel coronavirus COVID-19 has all but shut down the standard video game industry events. The Game Developers Conference was the first major conference to cancel its in-person show in favor of pivoting to an all-digital event later in the year. Gamescom and Tokyo Game Show followed suit, while E3 outright canceled its event. To fill the void left by E3, various publishers and outlets have scheduled digital events to make announcements, share news, and release trailers. At the time of this writing, the World Health Organization reports more than 13 million confirmed COVID-19 cases worldwide, with nearly 575,000 deaths.