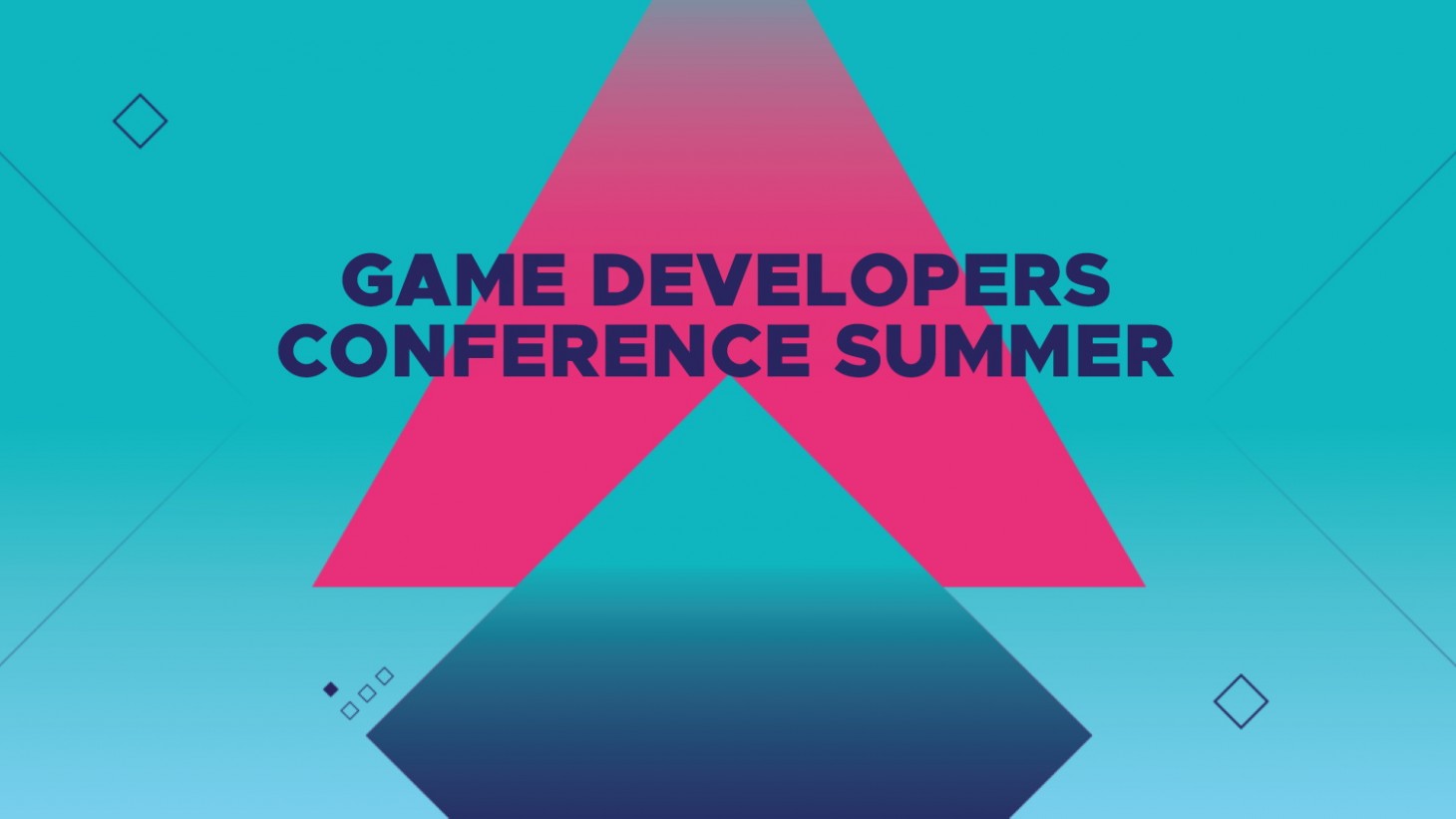 Earlier this year, the annual Game Developers Conference was the first major video game industry conference to alter its plans due to the COVID-19 pandemic. Scheduled to take place March 16 to 20 in San Francisco, Calif., organizer Informa postponed the conference to August in hopes that the late-summer public-health situation would allow for safe large gatherings. Unfortunately, that does not appear as though it will be the case, and the organizers announced that the renamed GDC Summer will take place as an all-digital event.

The organizers released a statement, which you can see in its entirety below.

We have been continuously reviewing the best ways to serve the game development community over the past few months as the world has continued to adapt to developments.
While we very much look forward to meeting again in person as soon as possible, we are moving forward with a plan to transform GDC Summer into an all-digital event, in order to best serve our community.
As so many game developers embrace remote working arrangements and online collaboration, we're inspired to adapt and deliver GDC in a digital format that will be available to everyone with an internet connection, and will work hard to deliver the high-quality content and networking opportunities GDC attendees have come to expect.
We believe in the power of gathering our community to share, inspire, and strengthen our industry and are committed to providing that opportunity in August. We look forward to sharing more information about GDC Summer soon.

In the time since the initial delay of GDC 2020, the organizers behind other major conventions, expos, and festivals like South by Southwest and E3 have announced their events will not take place in 2020, while Gamescom announced it would occur in an all-digital format. As of this writing, the World Health Organization reports nearly 3.1 million known COVID-19 cases worldwide and more than 217,000 attributable deaths. More than 1 million of those confirmed cases and more than 52,000 of those deaths are within the United States, the host country of GDC. California has done a better job than several other states in preventing the spread of COVID-19, with the California Department of Public Health reporting around 49,000 confirmed cases and just under 2,000 deaths, but the danger with large events like GDC stem from attendees traveling from around the globe and interacting with tens of thousands of other attendees in close proximity.

GDC Summer is set to take place digitally August 4 to 6. For more information, you can head to the official GDC website.