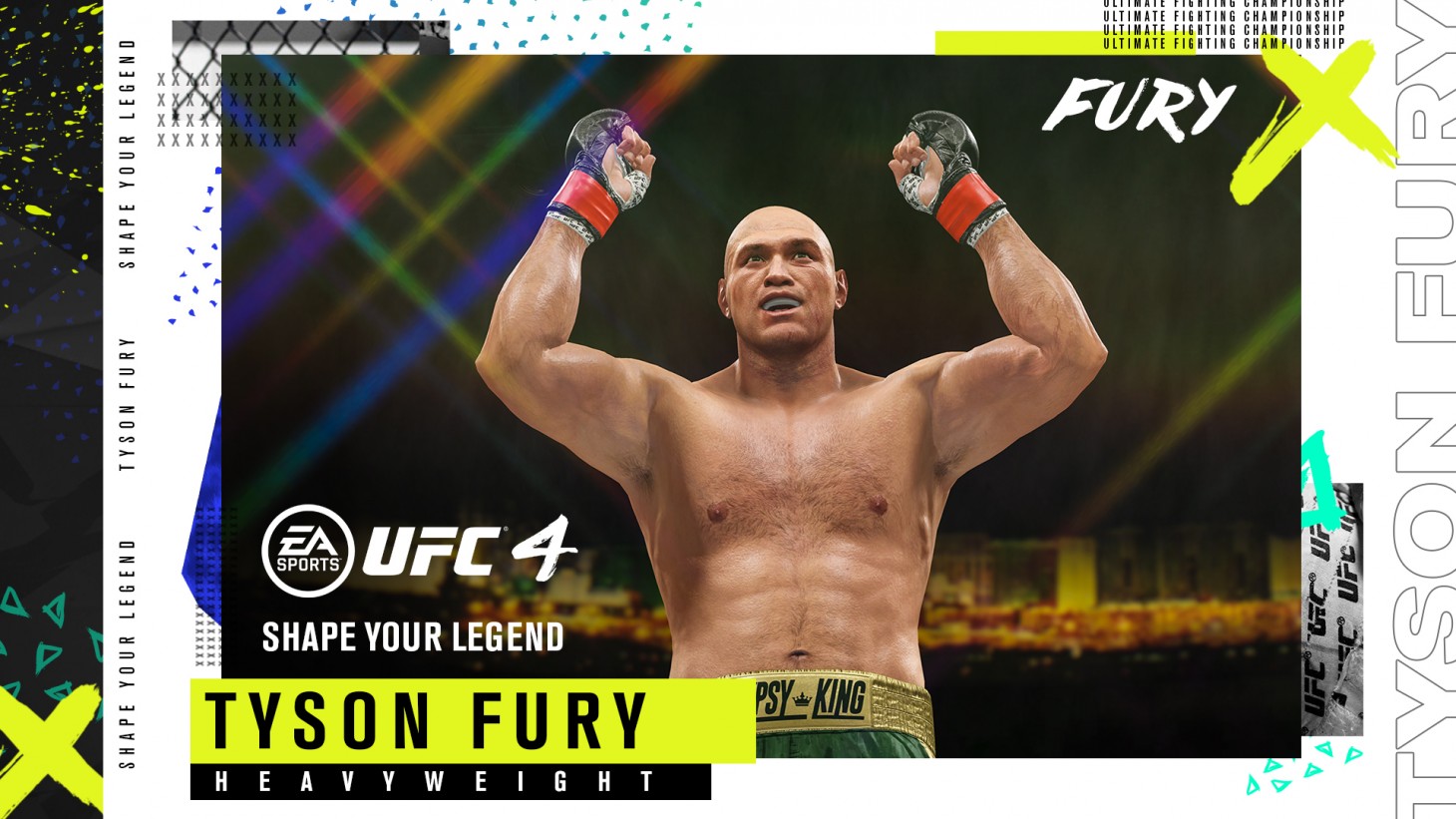 EA Sports UFC 4 was just announced with Jorge Masvidal and Israel Adesanya as the cover athletes. The promotional cycle may be incredibly short, with just over a month before launch, but EA Sports still wants to entice players to pre-order the fourth iteration in its UFC-licensed series. Those who pre-order EA Sports UFC 4 get a collection of customization items, but the biggest additions come in the form of heavyweight boxing superstars Tyson Fury and Anthony Joshua.

Fury, who most recently won his rematch against the powerful puncher Deontay Wilder by TKO in February, is the holder of the WBC, The Ring, and lineal titles. "I have a lot of respect for the UFC fighters but I'm the greatest fighter in the world," Tyson said in a statement provided by EA Sports. "It's going to be exciting to watch players use my boxing skills to outshine the most talented MMA fighters in UFC 4." 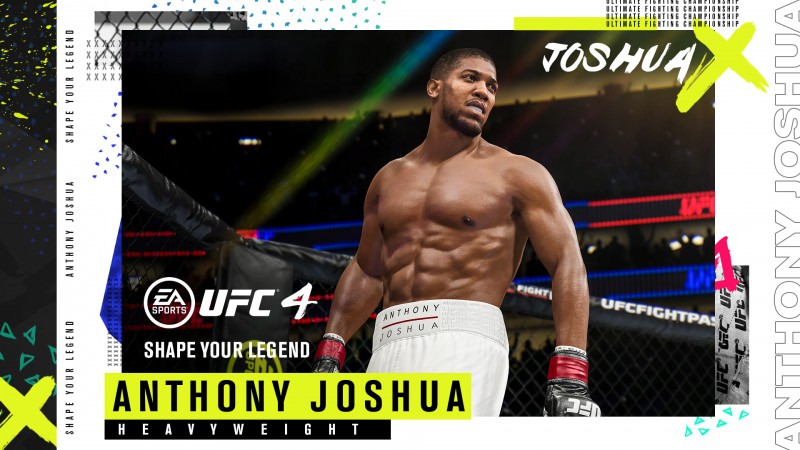 Joshua is also a heavyweight champion, holding WBA, IBF, WBO, and IBO titles since winning his rematch against Andy Ruiz in December. "Fighting is what I have dedicated myself to," Joshua said in another statement provided by EA Sports. "No matter the stage or opponent, I'll always back myself. My character in UFC 4 will be no different, I'm ready for any challenge and hope we've made something in UFC 4 that can get fight fans excited this year."

This isn't the first time the EA Sports UFC team, which features many members of the team behind the Fight Night boxing series at EA, called back to its history in the sport. Recent UFC titles have not only featured Mike Tyson as a DLC character, but UFC 3 even added Fight Night Champion's fictional stars Andre Bishop and Isaac Frost as post-launch characters. Despite the toe-dipping into the sport and nods to the Fight Night franchise, the team says it currently does not have any plans, nor does it have any idea when EA Sports would want to develop a new Fight Night game. That means that, for now, boxing fans will have to settle for seeing Fury and Joshua square off in the Octagon.

If you own EA Sports UFC 3 and pre-order through the in-game menu, you receive 10 percent off the standard edition, both fighters and customization packs detailed above, Bruce Lee as a playable character, and 500 UFC points. EA Sports UFC 4 hits PlayStation 4 and Xbox One on August 14. To learn more about what it brings to the table, check out our in-depth preview.