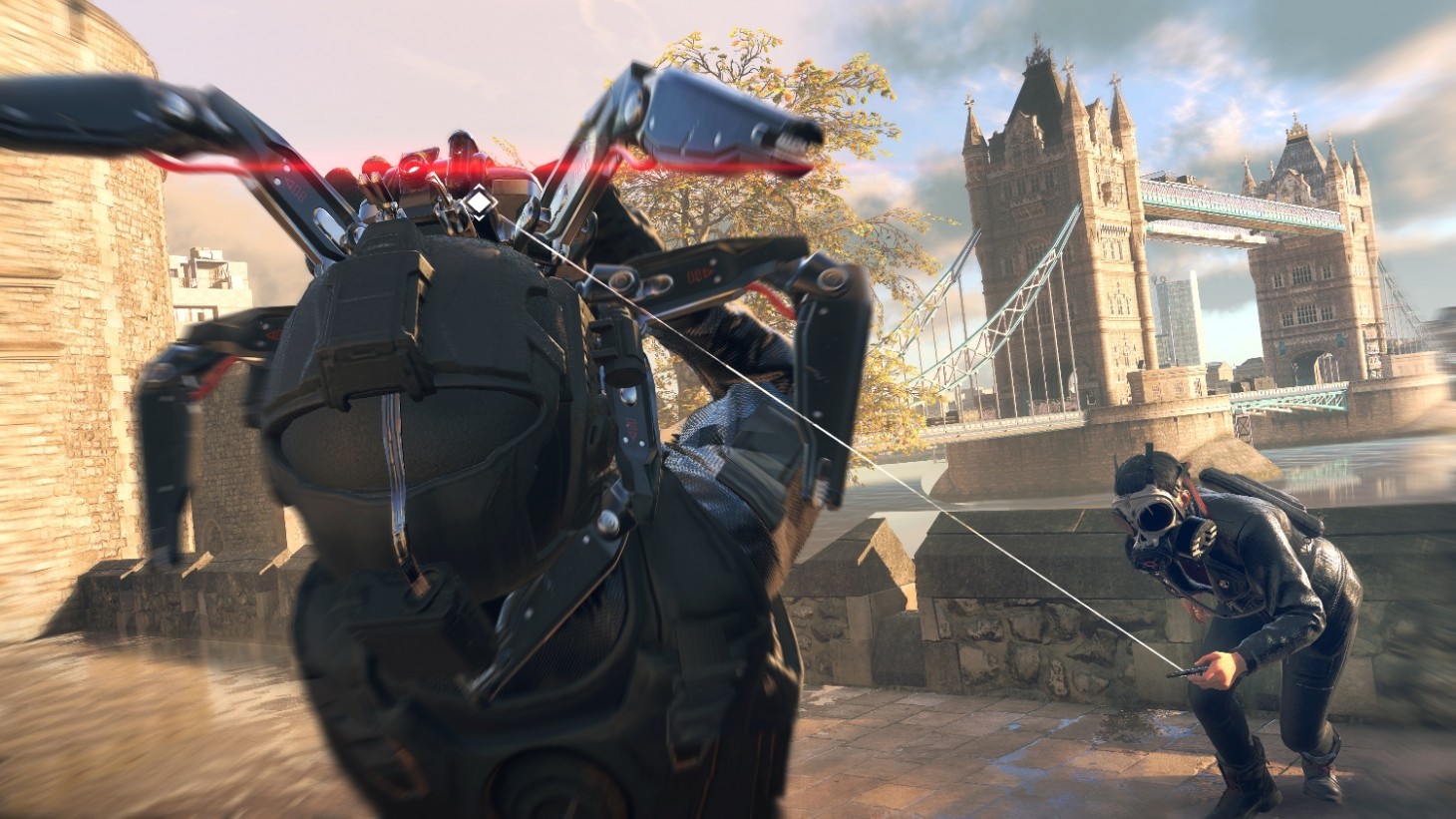 Ubisoft usually unveils its upcoming slate of games at a live press conference held annually during the Electronic Entertainment Expo in June. With E3 being cancelled this year due to the COVID-19 pandemic, Ubisoft didn't make any announcements in June, and instead pushed back a month to hold a digital show called Ubisoft Forward, which aired today, and played out just like the company's press conferences, only with far less dancing on stage.

We also went beyond Ubisoft Forward to get our hands on many of the games. We spent some time talking to the developers behind the games to find out what players can expect from them, even for Far Cry 6.

Below is a roundup of the big announcements from Ubisoft Forward, along with links to our previews and videos:

Watch Dogs: Legion Gets A Release Date
The third entry in the Watch Dogs series is scheduled to launch on PlayStation 4, Xbox One, and PC on October 29. Ubisoft will also release it on PlayStation 5 and Xbox Series X at a later date.

Watch Dogs Legion Supports Xbox Series X Smart Delivery
If you purchase the Xbox One version, you will automatically get the Xbox Series X upgrade for free.

Sit Back and Watch Us Play Watch Dogs: Legion in Two Lengthy Videos
We played the game and were able to explore the open world, as well as the ability to recruit almost anyone in the game. These videos show off both sides of the game.

Assassin's Creed Valhalla Also Has a Release Date
Ubisoft is releasing this highly anticipated sequel on November 17 for Xbox One, PlayStation 4, and PC.

Ghost Recon Breakpoint Is Getting A.I. Teammates In a Free Update
On July 15, a new form of help arrives in Ghost Recon Breakpoint. If your friends aren't online or you don't trust random players, you'll be able to use A.I. teammates to join you on missions. The highly requested computer-controlled assistance arrives in Title Update 2.1.0, which is free and will be coming to PC, PlayStation 4, Xbox One, and Stadia.

You Can Play Hyper Scape right Now
The stylistic battle royale game received a new trailer during Ubisoft Forward. We also put the game through its paces. The open beta begins today, and you can watch us play a match.

Check Out Impressions From Over Five Hours of Time With Assassin's Creed Valhalla
We dove deep into the upcoming open-world adventure and were mighty impressed with Ubisoft's take on vikings, as well as the ideas that are moving the Assassin's Creed series forward into new space.

Watch Us Play Through A Raid Battle In Assassin's Creed Valhalla
Join Ben, Jeff Cork, and Alex Stadnik as we show off the game's new raid battles and detail how combat feels in comparison to what's come before it.

Everything We Know About Far Cry 6
We spent time talking to Far Cry 6's development team to learn about the upcoming game.

Far Cry 6 Has a Release Date
It's not coming this year, but you don't have long to wait for it. Ubisoft has it locked in as a February 18 release date for Xbox Series X, PlayStation 5, PC, Xbox One, Stadia, and PlayStation 4.