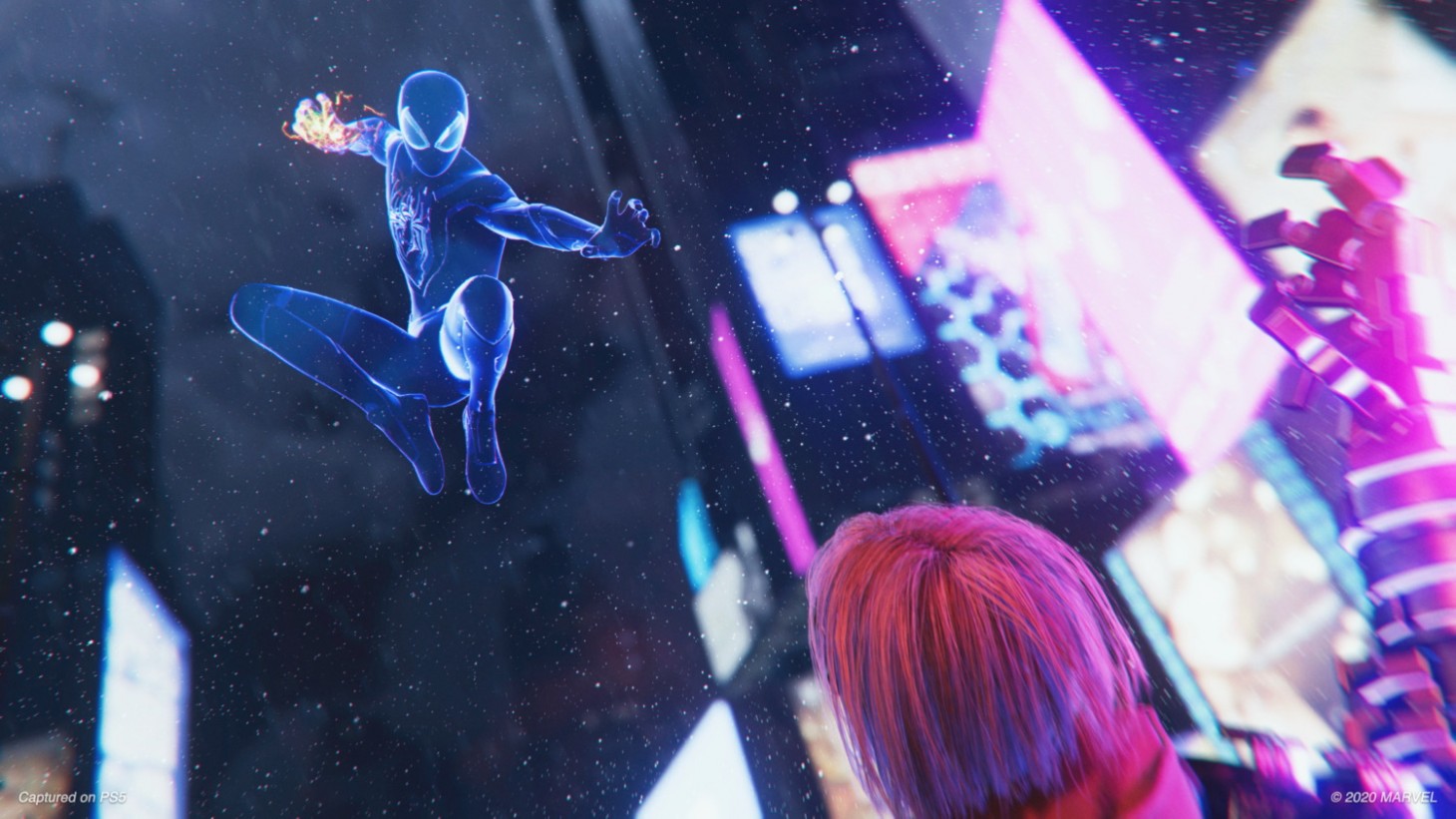 Spider-Man: Miles Morales developer Insomniac has sent out a tweet further muddying the question of what the PlayStation 5 game is or isn't.

The developer adds the game is a "standalone" title, not just a DLC expansion to the 2018 Spider-Man title. However, Insomniac's comments don't necessarily refute or completely clear up executive vice president Simon Rutter's earlier comment.

Spider-Man: Miles Morales was front and center in Sony's grand unveiling of PlayStation 5 titles yesterday, but new context has thrown a little cold water on the otherwise spectacular reveal.

Simon Rutter, EVP head of Europe business operations at PlayStation, is carefully not characterizing the title as a direct sequel to Insomniac's 2018 PlayStation 4 game.

"I guess you could call it an expansion and an enhancement to the previous game," Rutter told The Telegraph. "There's a substantial Miles Morales component – which is the expansion element – but also within the game as well there's been major enhancements to the game and the game engine, obviously deploying some of the major PS5 technology and features."

Even with Rutter's clarification regarding the title, what exactly the game is remains unclear. Expansion titles can still be satisfying, but as a game showcasing a new system, players would rather it feel like a step forward and not a step to the side – as is the case with many expansions.

A PS5 game building off of an already-great experience is welcome, but that Rutter felt it necessary to define it as an expansion is an important distinction.

[Source: The Telegraph via Eurogamer]