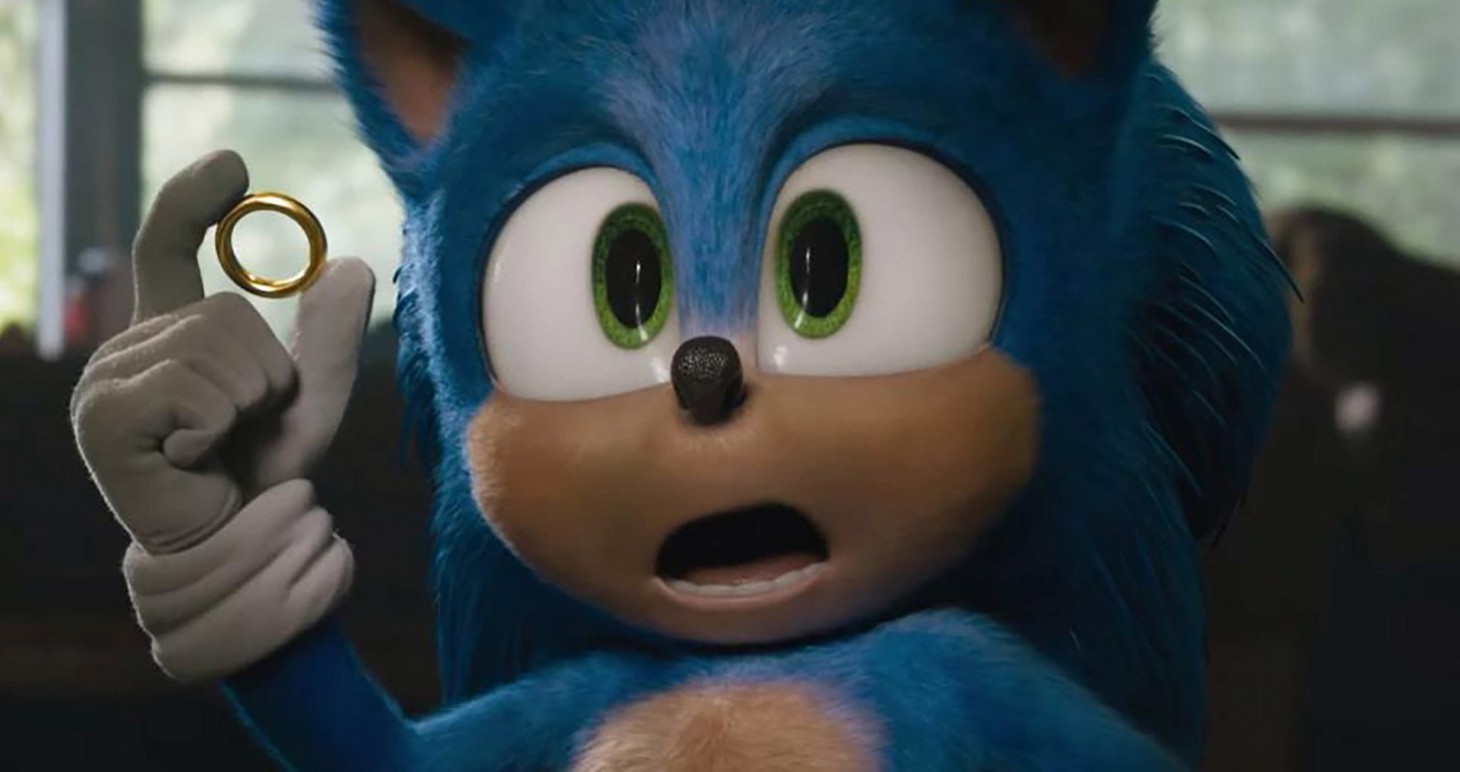 Sonic The Hedgehog Movie Officially Getting A Sequel

Paramount Pictures and Sega Sammy have confirmed to Variety that a sequel to this year's successful Sonic the Hedgehog movie is in the works. The original movie currently sits at a 64 percent on movie-review aggregate site Rotten Tomatoes, with a 93 percent audience-approval rating. In addition, it earned the best opening weekend ever for a movie based on a video game.

This news comes exactly one month after director Jeff Fowler said that there were not yet plans for a sequel. Now, Fowler is set to once again direct, with the writers of the first movie, Pat Casey and Josh Miller, returning as well. Casting decisions and production dates have not yet been determined.

For more on our thoughts of Sonic the Hedgehog, check out our video discussion about the film.