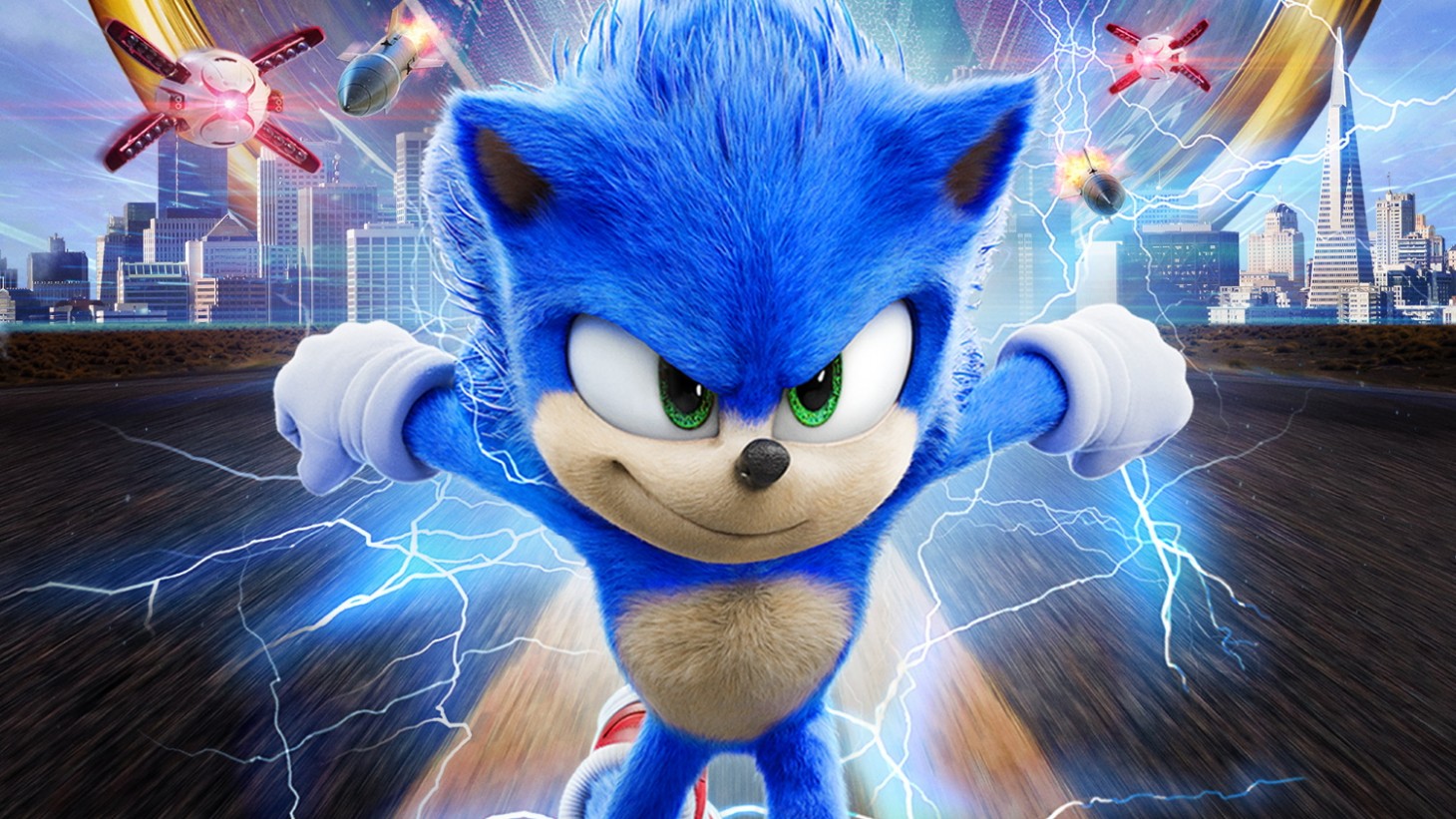 Sonic Movie Director: No Official Plans For Sequel Yet

After a tumultuous lead up to release that saw a social media riot and a lengthy character redesign process, Sonic the Hedgehog released to overall positive reviews, and raked in over $300 million internationally at the box office. Despite those facts, as well as a major tease at the end of the film, a sequel might not be a sure thing just yet.

In an interview with USA Today, Sonic the Hedgehog director Jeff Fowler said no official talks or plans have begun for a potential sequel. However, Fowler is hopeful he'll be able to continue the story, citing wanting to bring in more characters to tell more stories. "Nothing would bring me more happiness than getting another shot with these characters and to tell more stories," he told USA Today. "We'd love to do more with the Sonic cinematic universe."

Fowler also said that the tease at the end of the film was a nod that he knows fans want to see more characters from Sonic's world on the silver screen. Sonic the Hedgehog hit theaters on February 14, released digitally March 31, and is scheduled to hit Blu-ray and DVD on May 19.