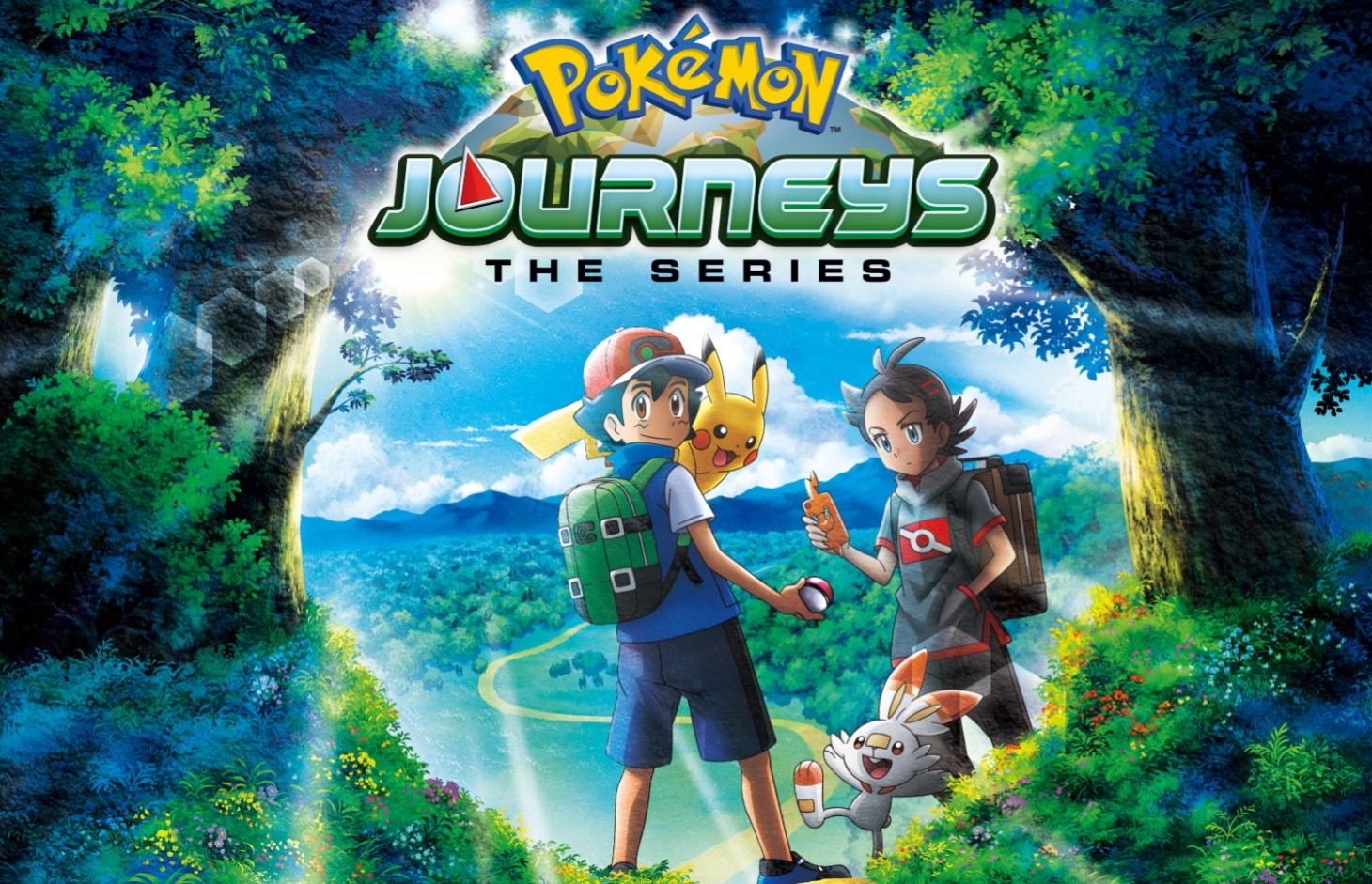 Netflix is the new exclusive home for upcoming seasons of the Pokémon animated series in the United States. The announcement comes alongside a trailer for the next season, titled, "Pokémon Journeys: The Series." You may recall earlier this year, Netflix served as the home of Mewtwo Strikes Back: Evolution, a CGI remake of Pokémon: The First Movie: Mewtwo Strikes Back.

Pokémon Journeys follows longtime protagonist Ash Ketchum and his loyal partner Pikachu as they embark on a new adventure across multiple regions of the Pokémon world. The series is set to debut on Netflix on June 12. You can get an idea of what to expect from this season in a trailer released today.