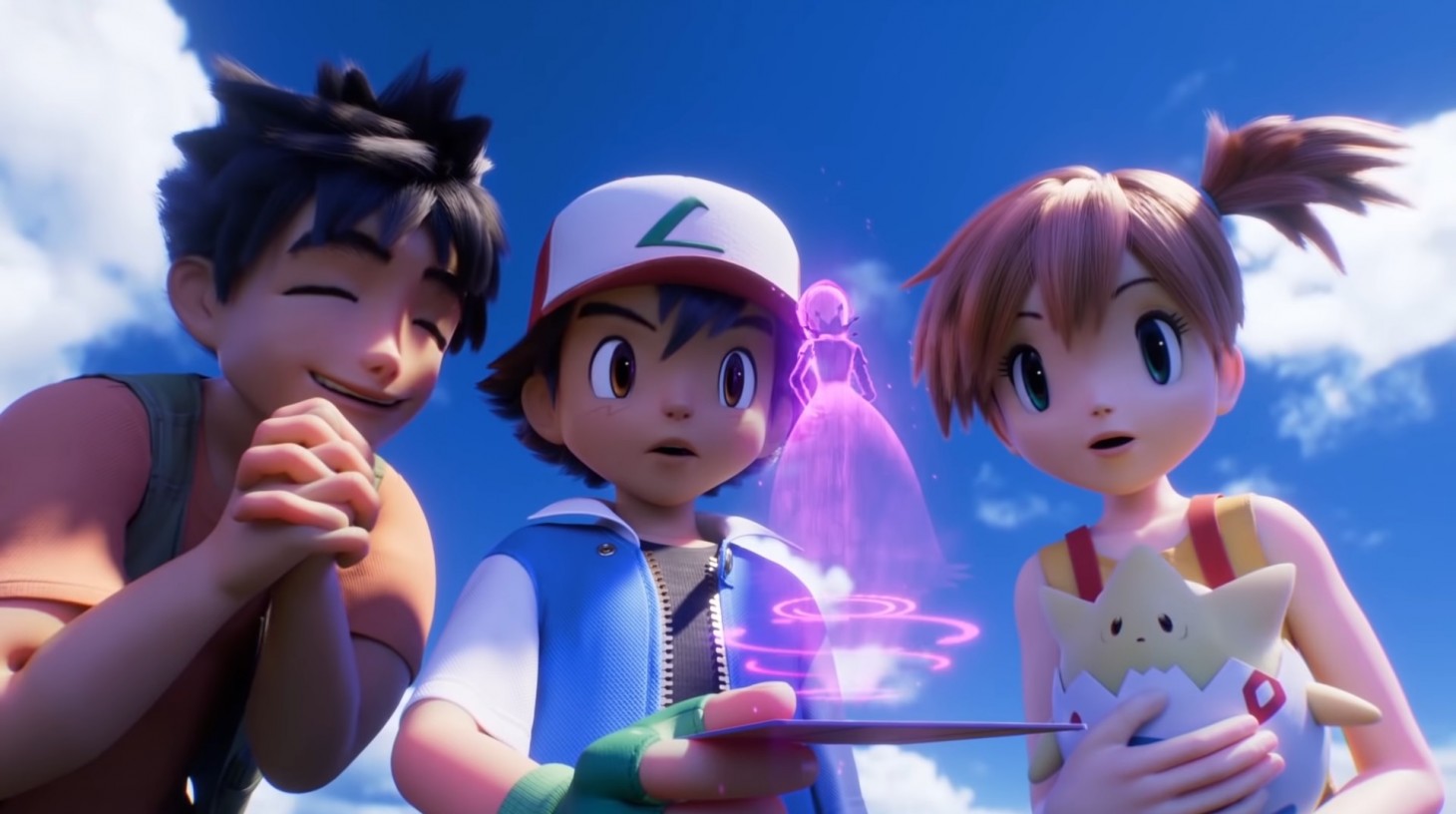 Every year, The Pokémon Company likes to celebrate Pokémon Day, the anniversary of the Japanese release of the first Pokémon games, with some news or a special release. Last year, we got the official reveals of Pokémon Sword & Shield, and while we don't know if we should anticipate anything in line with that magnitude this year, The Pokémon Company has announced one of the things happening: the Netflix release of the computer-animated re-imagining of 1998's Pokémon: The First Movie – Mewtwo Strikes Back.

Since Pokémon: Mewtwo Strikes Back Evolution takes place during the early events of the anime, it sees the return of several fan-favorite characters from the original run including Brock, Misty, and Team Rocket. Ash and his friends receive a mysterious invitation to visit a powerful Pokémon trainer. Little do they know, that powerful trainer is Mewtwo, perhaps the most powerful Pokémon yet discovered.

You can see the most recent Pokémon: Mewtwo Strikes Back Evolution, trailer