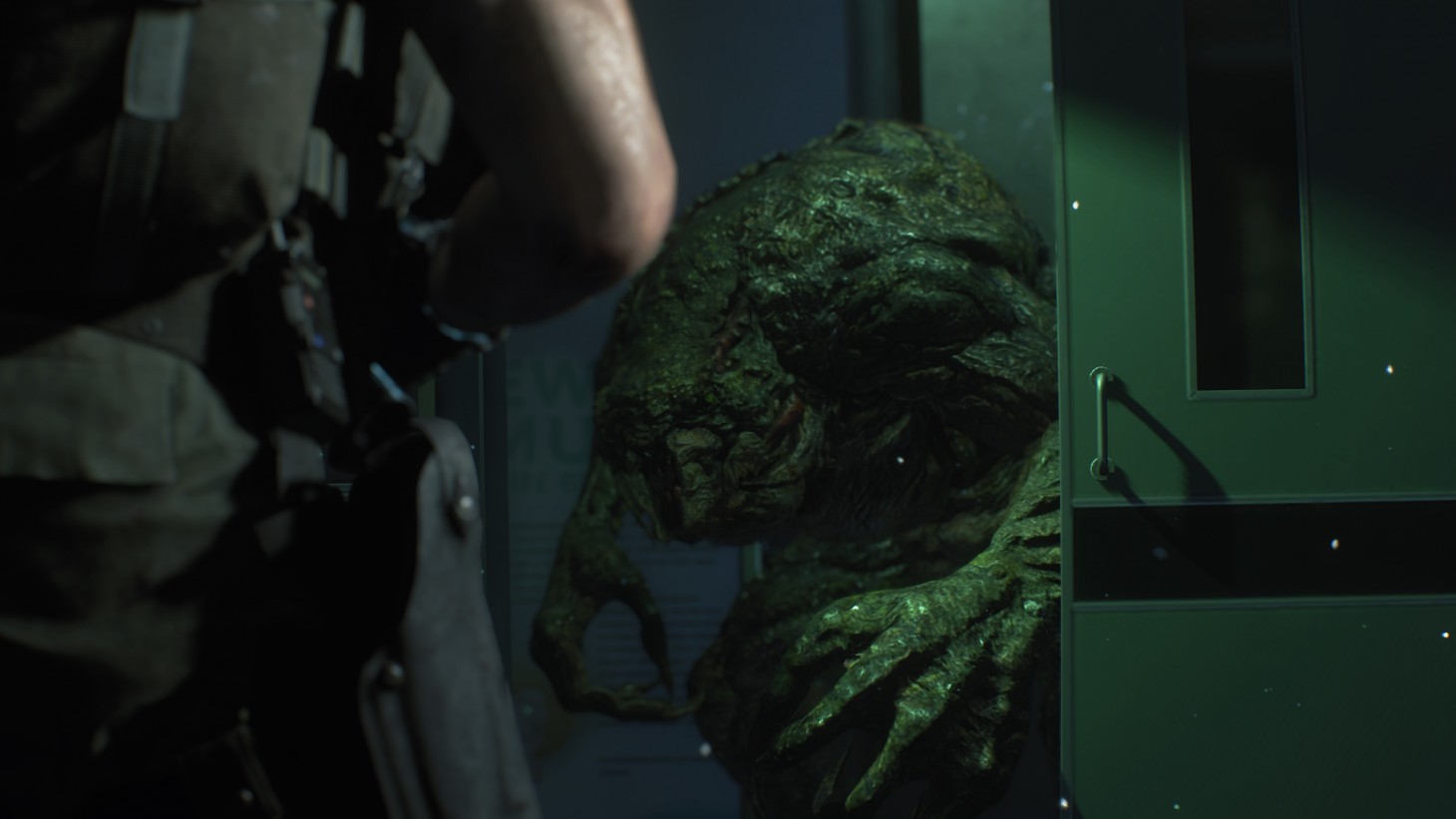 Knife-only runs have been a staple of Capcom’s community since the original Resident Evil on PlayStation. During these playthroughs, fans challenge themselves to complete various Resident Evil games using only the knife as their offensive weapon – no guns allowed.

A successful knife run is challenging and requires an intimate knowledge of the Resident Evil game being attempted. Unfortunately, knife runs were basically impossible in the remake of Resident Evil 2 because knives in that game would break. This was because knives were used as a defensive weapon that would prevent zombies from biting you. Some would argue that this made knives more valuable, but it had the unfortunate consequence of killing the knife run.

“We kept the knife inexhaustible [in Resident Evil 3], so you can use it forever,” says producer Peter Fabiano. “We're dealing with survival horror and everything is exhaustible. You run out of bullets. You run out of herbs. You run out of all the items you can use. So if you did run out of everything, what would you have? The knife. The director always wanted to make it so that you at least have your trusty knife. That’s always something you can rely on.”

Capcom went on to clarify that they are aware that hardcore fans like challenging themselves to knife-only runs, and that it has tested knife-only playthroughs in the office. The studio says that it's not easy, but some members on the team have completed the remake of Resident Evil 3 with only a knife.

Personally, I stick with the shotgun.

For more on the remake of Resident Evil 3 be sure to read our preview impressions from last month or watch our New Gameplay Today video preview.