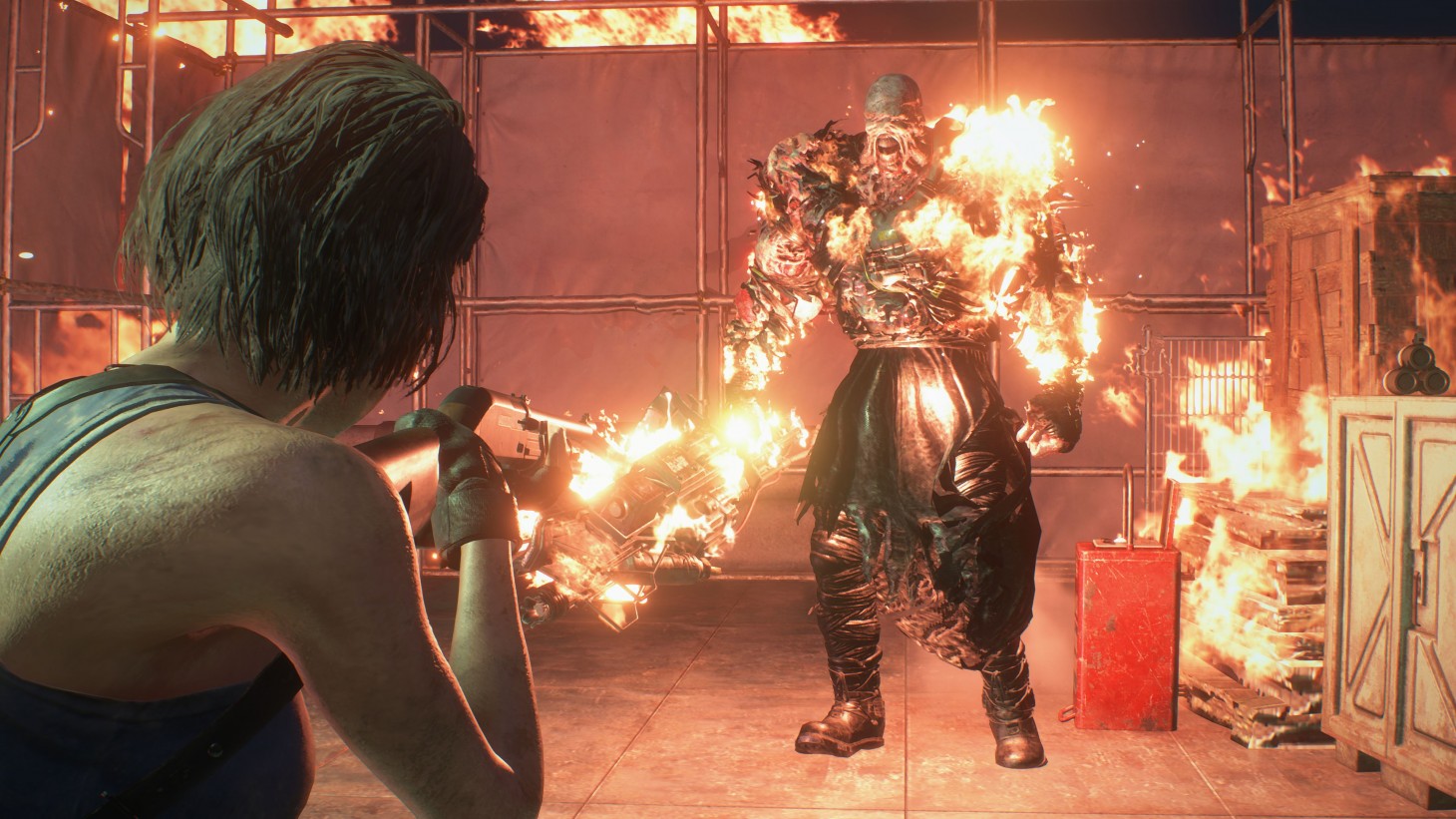 How Resident Evil 3 Made Nemesis Scarier Than Mr. X

Mr. X was the breakout star of Capcom’s Resident Evil 2 remake. That trench coat-clad, paleface monster looked a bit absurd, but we stopped laughing as soon as he started chasing us through the halls of Raccoon City’s police station. The remake of Resident Evil 3 has an intimidating Tyrant of its own, but this creature will be an even bigger part of the experience. If Capcom has its way, Nemesis will put Mr. X shame.

In order to nail that sense of dread that players expect from Resident Evil games, Capcom felt that it needed to spend extra time reworking Nemesis’ design. Yonghee Cho is Capcom’s art director and has been working on the series since the development of Resident Evil 7: Biohazard. When Cho started on Resident Evil 3, he knew he had his work cut out for him with Nemesis. Naturally, the art team started by going back to the original concept drawings from the ‘90s, but they struggled to adapt that design for the modern era.

“It just felt like more of the same, so we went back to the drawing board,” Cho says. “The first thing I saw was the clothing. It felt strange to be creating a bioweapon and have it wear clothes. Rather than having him wear clothes, we had him wear something synonymous to a bodybag, something that made him feel like a restrained weapon. At the same time, I wanted to stay true to the original, so the silhouette of the Nemesis still has that iconic look.”

Capcom’s sound team also ramps up the tension with a pulse pounding soundtrack whenever Nemesis is on screen. During our playthrough, Nemesis’ presence really flustered us, and we had trouble thinking straight whenever he showed up. Brave players can try to go toe-to-toe with Nemesis and those who take him down will be rewarded with weapon upgrades and other goodies, but these battles are hard and Nemesis always returns for another battle. In fact, Nemesis remains incredibly dogged throughout the game and isn’t as easy to run away from as Mr. X who’s plodding movements made him easy to outrun.

With Nemesis, Capcom has another legendary villain on its hands, but you won’t have to take our word for it for long. Resident Evil 3 releases on April 3. While you wait to get your hands on the game be sure to read our preview impressions from last month or watch our New Gameplay Today video preview. 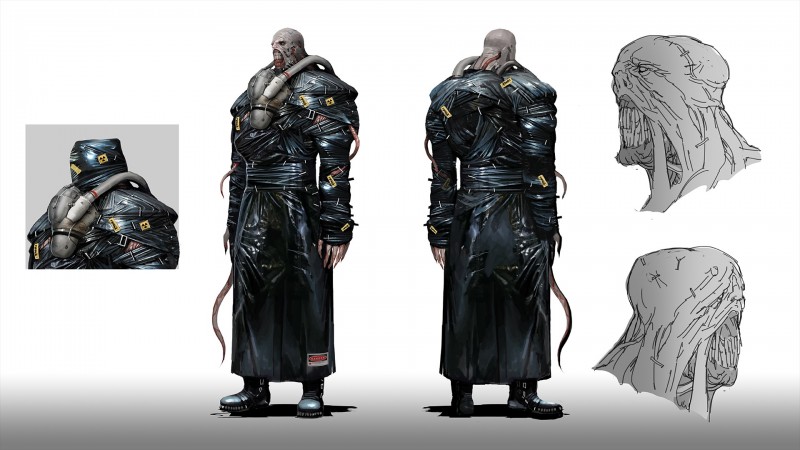 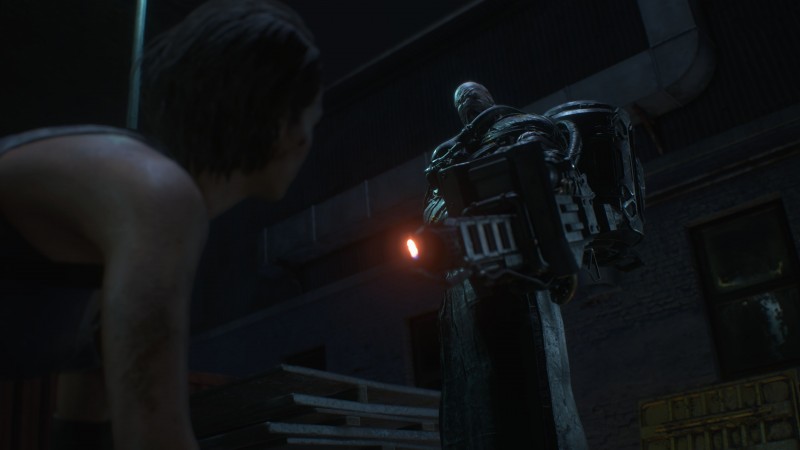 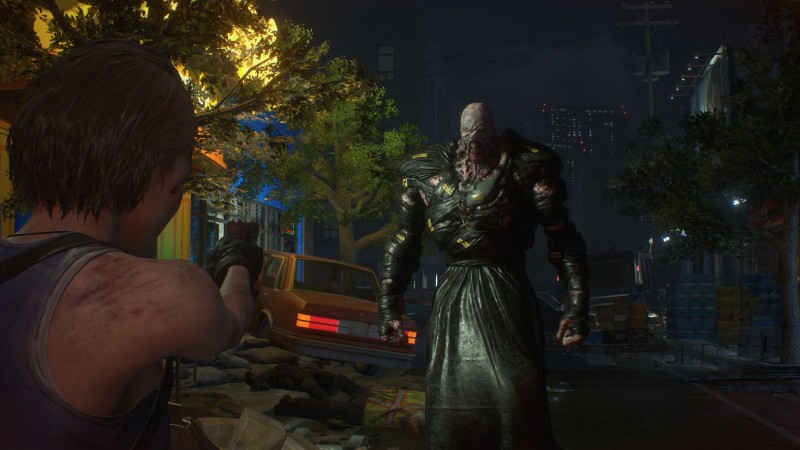 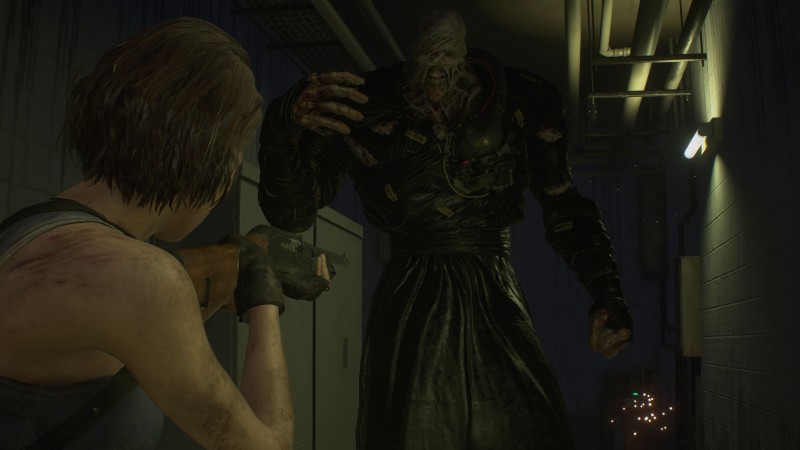 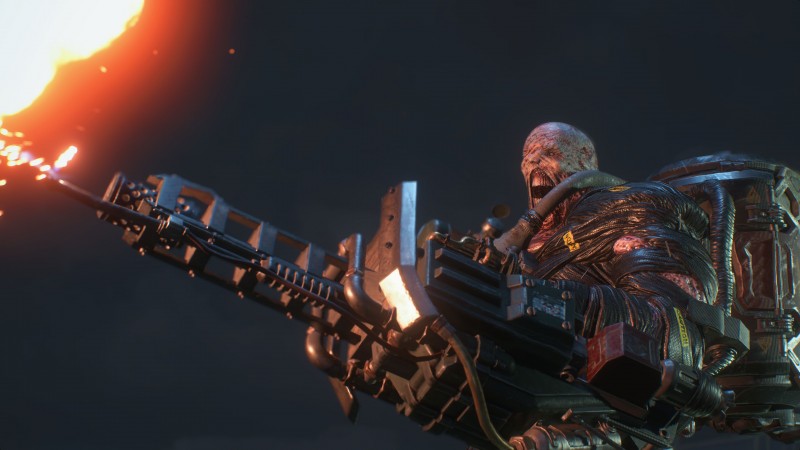 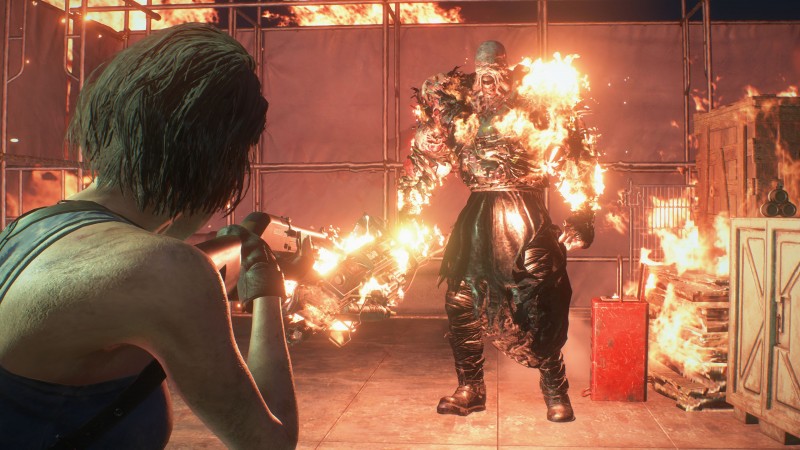 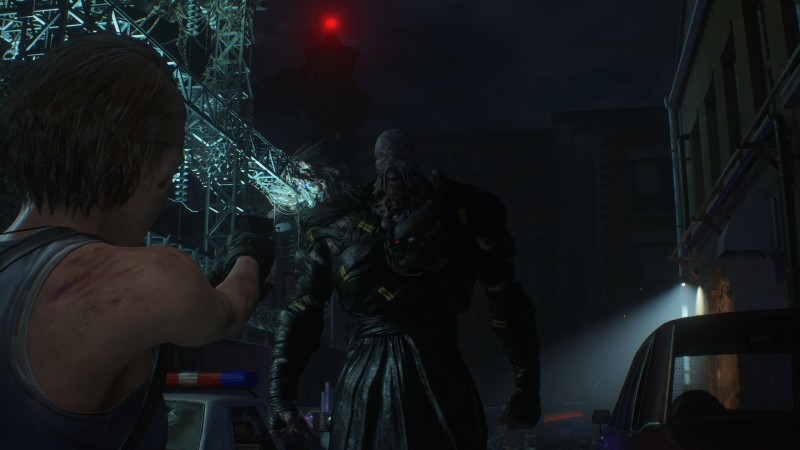