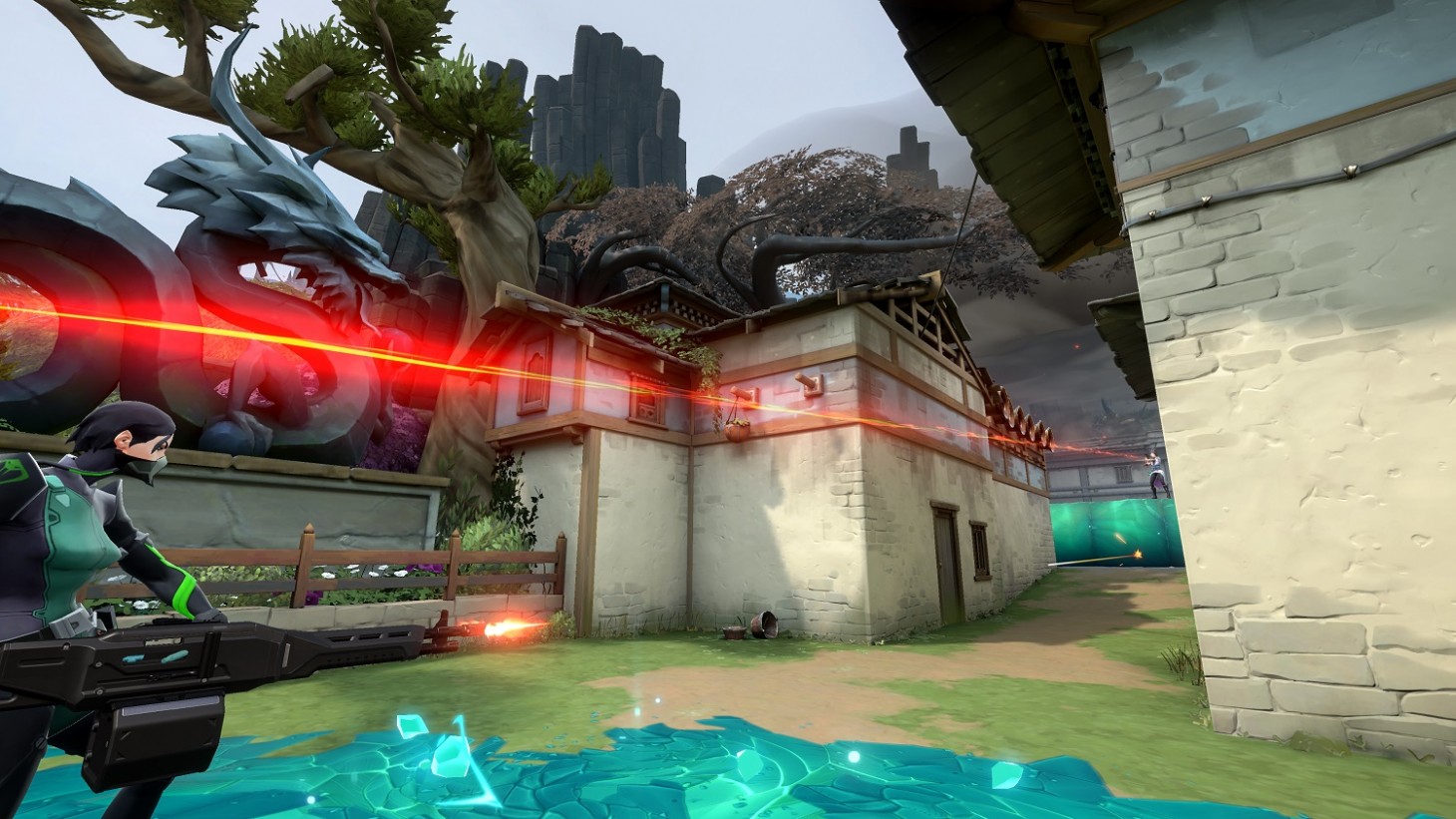 Riot's Tactical Hero Shooter 'Project A' Is Officially Called Valorant, Out This Summer

In October 2019, Riot Games, the iconic studio behind League of Legends, announced a full slate of new games coming over the next several years. While nearly every game is set in the League of Legends universe, one title, codenamed "Project A" was said to exist in a new universe, as a completely new IP. Today, Riot Games announced both a name and release window for its shooter: Project A is officially called Valorant, and it will launch on PC this summer.

When this free-to-play title launches, Riot Games is targeting 12 heroes (called Agents in-game), as well as 4 maps. The game will operate as a live-service title, meaning players can expect new heroes and maps on a regular basis.

Not only that, but I spent a day on the campus of Riot Games in Santa Monica, Calif., learning the ins and outs of the title by not only speaking to the team, but going hands on with it. For more on Riot Games' promising title, be sure to check out my hands-on impressions.