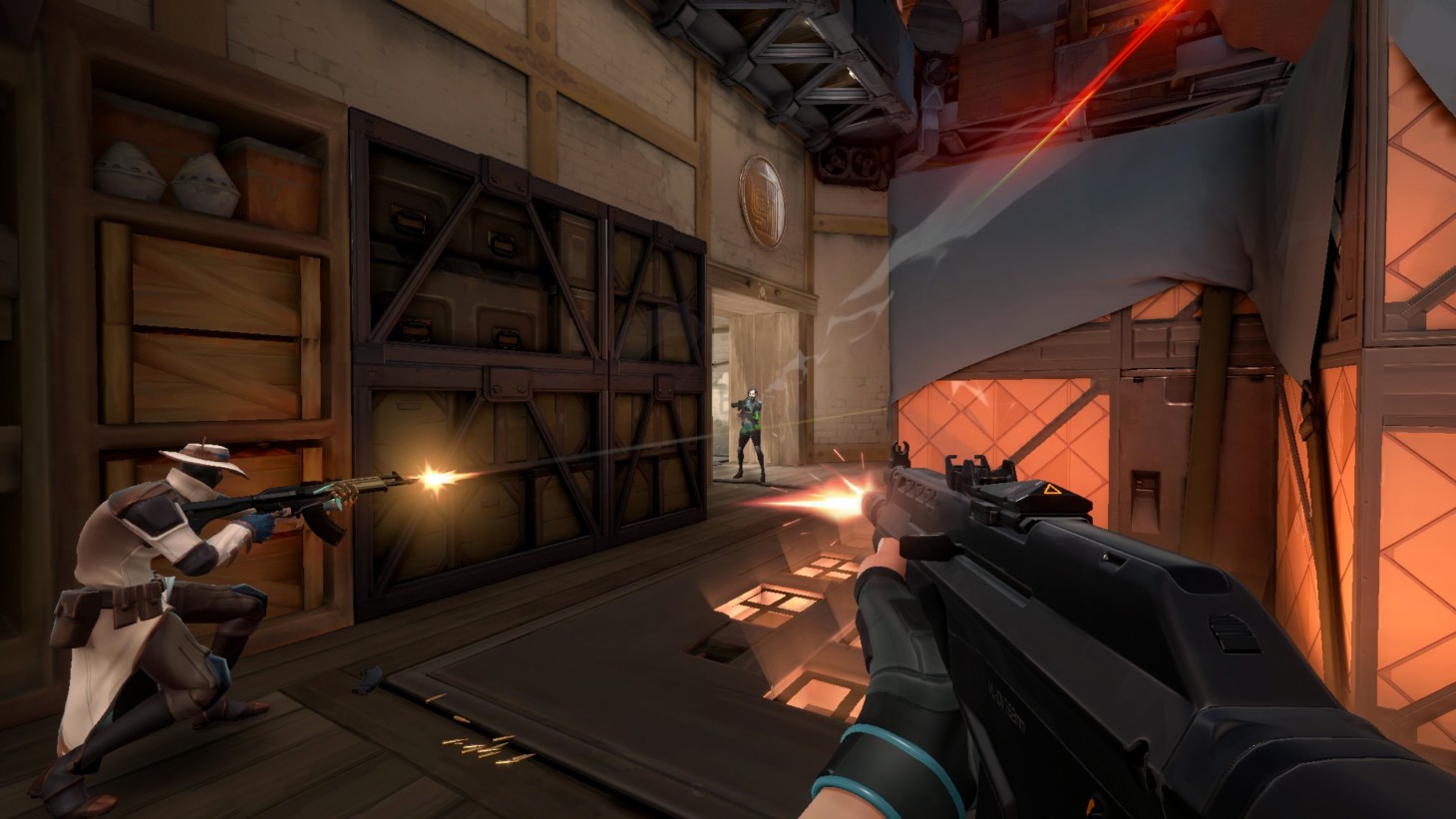 In celebration of League of Legends' 10-year anniversary, developer Riot Games has revealed a huge slate of new games set in the League of Legends universe. In addition, a new animated series and documentary are on the way, and the popular autobattler Teamfight Tactics is coming to mobile.

The first all-new game announced by Riot is Legends of Runeterra. This free-to-play strategy card game features cards based on the characters of League of Legends. Each character has their own style and strategic advantage. Legends of Runeterra features alternating combat that forces players to use creativity and cunning to emerge victorious. Players will have multiple options to acquire cards including "robust free-to-play options," as well as the ability to use real money or earned currency to purchase any card. Legends of Runeterra, which you can learn more about in the trailer above, is set to launch on PC and mobile in 2020. You can pre-register for the game here.

Riot Games also unveiled an new MOBA for consoles and mobile called League of Legends: Wild Rift. This 5v5 MOBA features similar gameplay as the PC MOBA that took the world by storm over the last decade, but adapted for new platforms. While the genre is the same as the original League of Legends, Riot says this is built from the ground up. Wild Rift uses a twin-stick control scheme and mechanics redesigned for matches to last between 15 and 18 minutes. League of Legends: Wild Rift hits mobile in 2020, with console seemingly to come later. You can pre-register for Wild Rift here. 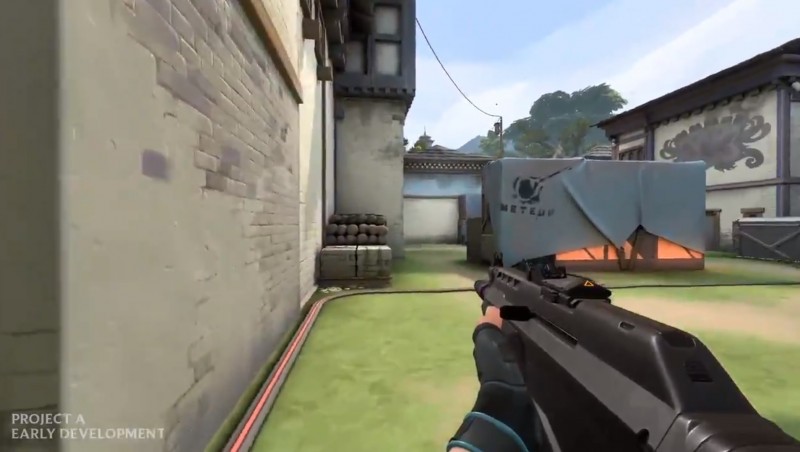 Following those two 2020 titles, Riot Games revealed early-development details for three as-of-yet unnamed projects. The first one, codenamed Project A, is a competitive, character-based shooter for PC. Set in the near-future Earth, Project A has a diverse cast of characters with unique abilities, and is one of the only games announced not set in the League of Legends universe. While we don't have a release date for this game, Riot says more details will be revealed in 2020. 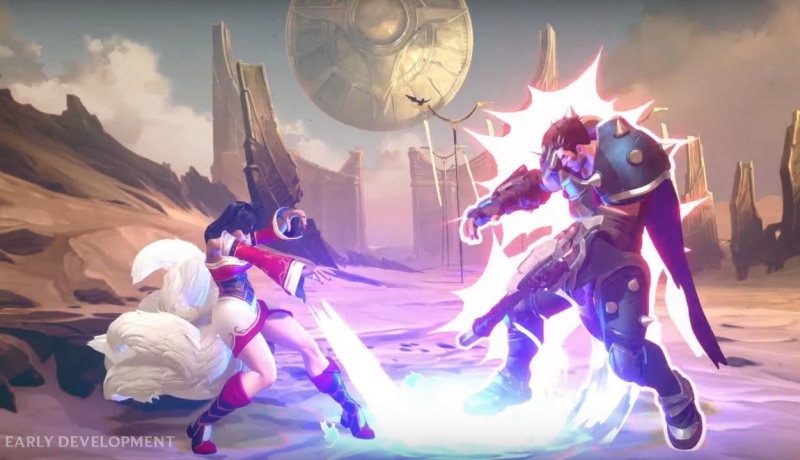 For years now, a fighting game has been rumored to be in development at Riot Games. The studio has finally pulled back the curtain on the project... kind of. Currently known as Project L, no additional details are available right now, but Riot has confirmed it's a fighting game set in the League of Legends universe. 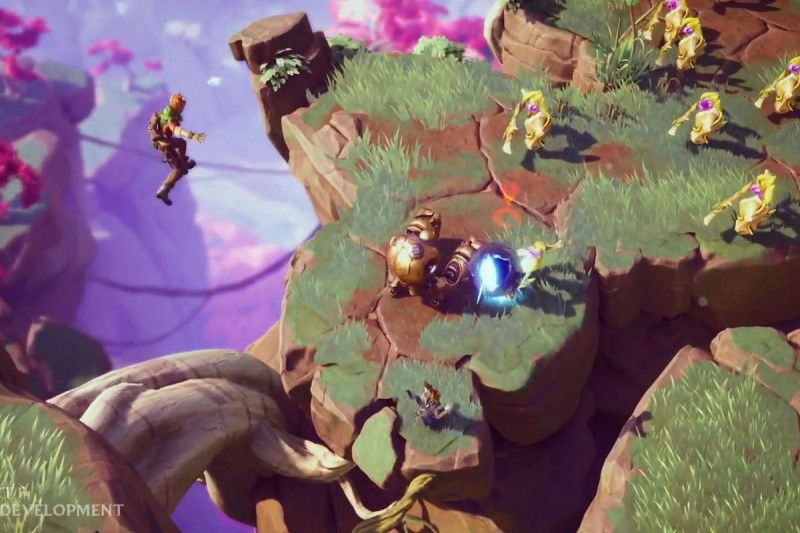 Nothing is known about Project F at this time other than it's a game very early in development that "explores the possibilities of traversing the world of Runeterra with your friends." No timetable is given for release or additional details. 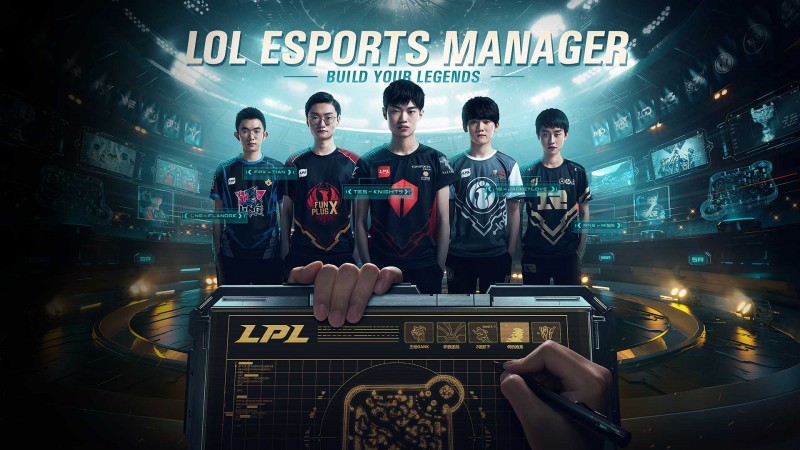 For fans of the MOBA, Riot also announced a new champion named Senna. A fan favorite since her introduction in Lucian's story, Senna is the newest support to join the roster. She is set to hit the Public Beta Environment on October 29 and the live servers on November 10. 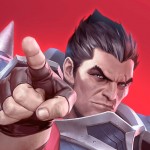