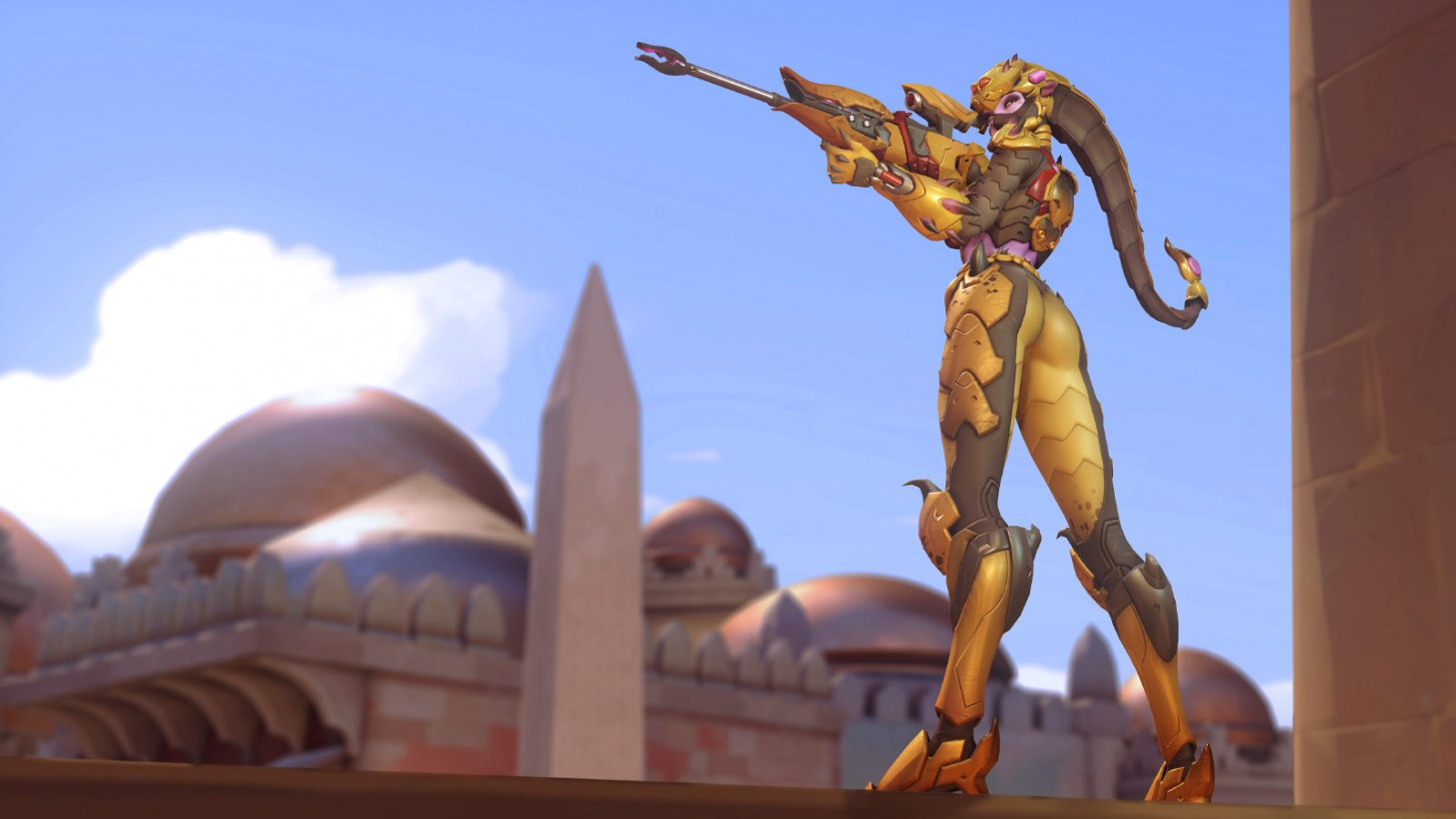 Nvidia's GeForce Now streaming service exited beta last week with hundreds of games, but users will find some of the titles they may have been playing have suddenly been removed. Activision Blizzard abruptly removed all of its games (like Overwatch and World of Warcraft) from the service yesterday with no real explanation.

In the same post, Nvidia says that over 1,500 games are being on-boarded and will be added to the service in the future. If you purchased the Activision Blizzard games, you can still play them, just not through GeForce Now.