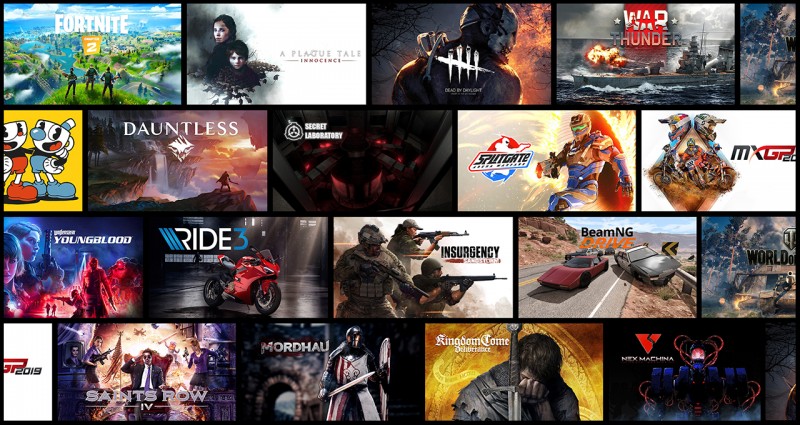 Nvidia may be looking to compete with Google Stadia and Microsoft’s Project xCloud. The company just announced that its video game streaming service, GeForce Now, is exiting beta and is free for all users – with a few caveats.

If you’re not familiar with GeForce Now, this streaming service allows users to stream PC games to laptops, Macs, Nvidia Shields, and other Android devices. Over 1,000 games are already on the service, including Fortnite, The Elder Scrolls V: Skyrim, and Call of Duty: Black Ops 4. Users can also migrate their pre-existing purchases over to Nvidia’s service – meaning if you bought a game through another online store such as Steam, and that game is also on GeForce Now, you’ll be able to stream that game without an additional purchase.

Users can stream with GeForce Now starting today for free, but free users will only be able to play for one hour before having to log off and start a new session. You can start as many sessions a day as you like, but you have to log off and log back in after an hour. Nvidia says this is necessary for providing the best service for paid users.

Speaking of, those who pony up five dollars a month can use GeForce Now’s premium service, which offers priority access to Nvidia’s servers and allows for extended sessions of up to six hours. GeForce Now beta members have also had their beta accounts automatically converted to this plan for free for the first few months.

Similar to our experience with Google’s Stadia, Nvidia’s tech worked better than we expected during the beta. However, we experienced a few dropped games and some visual artifacting while streaming games, which isn’t ideal. Still, we’re interested to see how the service evolves now that it's free for all users.

Several industry leaders continue to predict that streaming is the future for video games, but we’re in an awkward phase where streaming technology can’t produce the same level of quality that we expect from local gaming. That may change over the next few years, so we’re excited to see how GeForce Now competes.
.
On
On
Off
Off