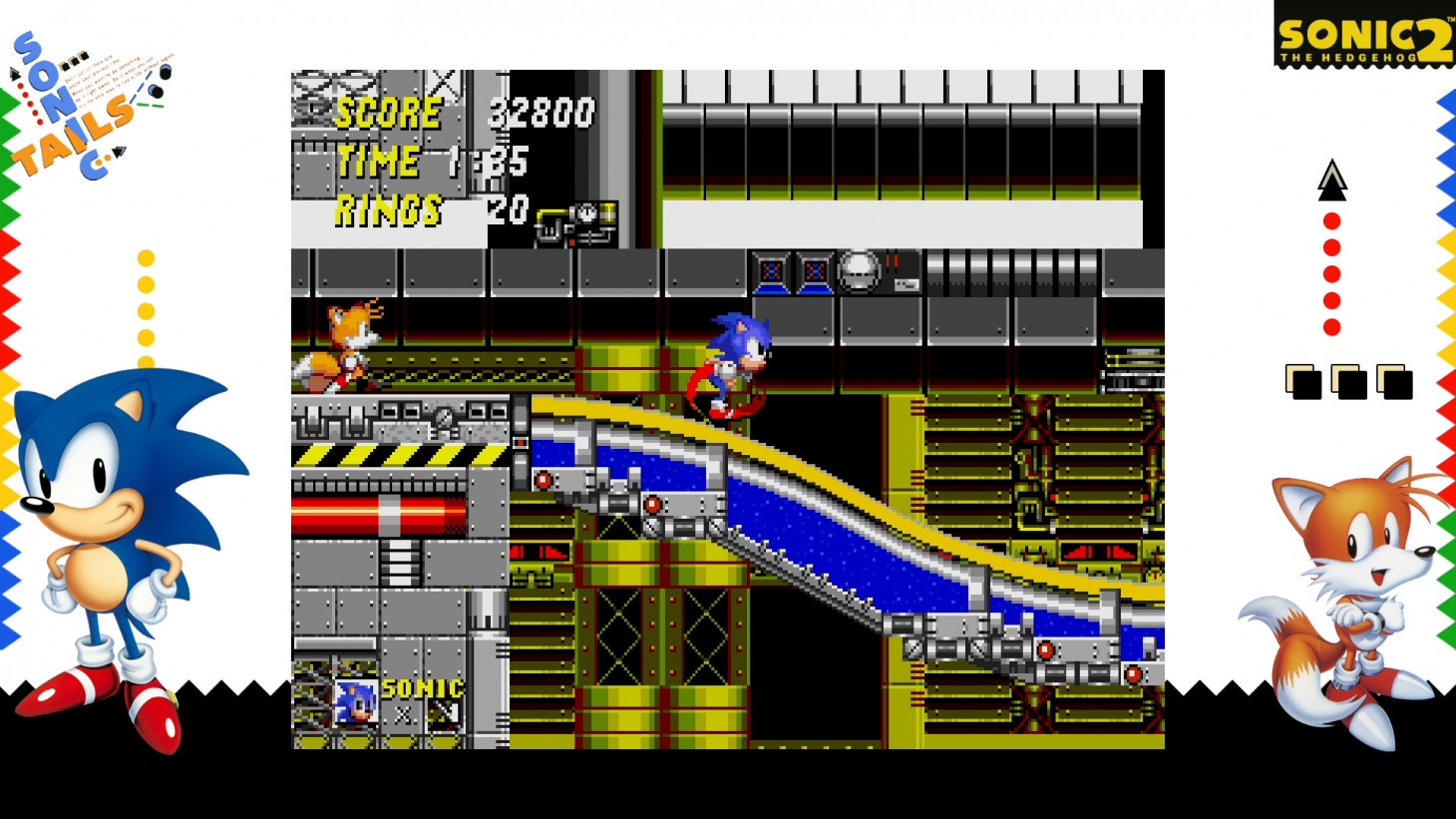 The Sega Ages collection on Switch has delivered terrific and enhanced ports several Sega classics. From Virtua Racing to Space Harrier, Switch owners have enjoyed new features and modernizations both great and small. Now, Sega has announced Sonic the Hedgehog 2 and Puyo Puyo 2 are joining the Sega Ages roster next week. 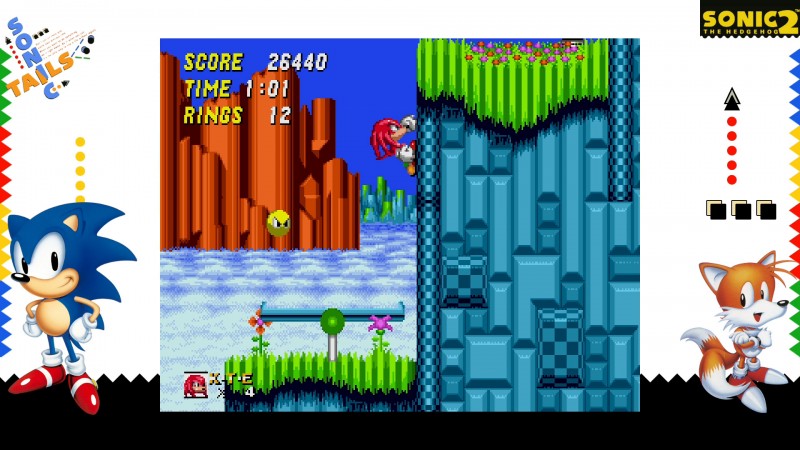 Sonic the Hedgehog 2 is known by many as the best game in the long-running Sonic the Hedgehog franchise. Much like the Sonic 1 Sega Ages release, this version adds the drop dash move that debuted in Sonic Mania, but this release. Super Sonic Mode allows you to play as Super Sonic from the start of the game, while a new Time Trial mode with online rankings lets you put your skills to the test against the best in the world. 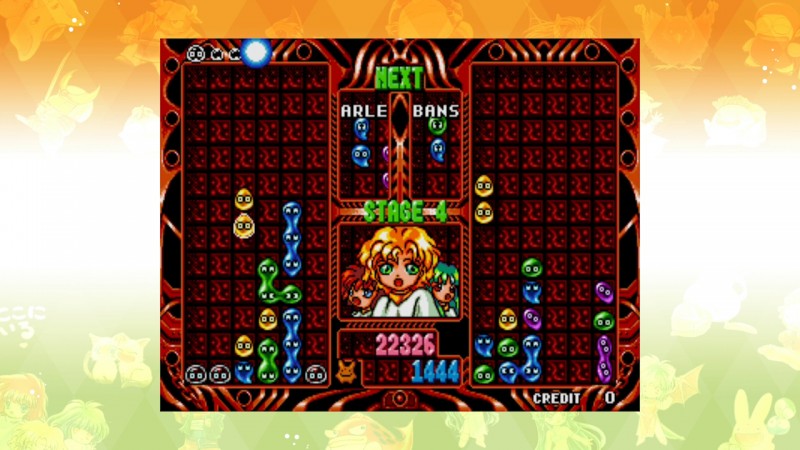 Finally, Sega is finally releasing an official English localization of Puyo Puyo 2 through the Sega Ages collection. The game released two and a half decades ago, and now fans can finally get their hands on an authorized copy of the arcade version of the game. In line with the rest of the Sega Ages collection, this version has several new features including online battles, online rankings, a quick rewind feature, and a new colorblind mode for added accessibility.

Sonic the Hedgehog 2 and Puyo Puyo 2 hit Switch on February 20 for $7.99 each. If you've missed out on Sonic 2 to this point and don't get what makes it so special, learn why straight from the ones responsible for the Sonic series in this feature.