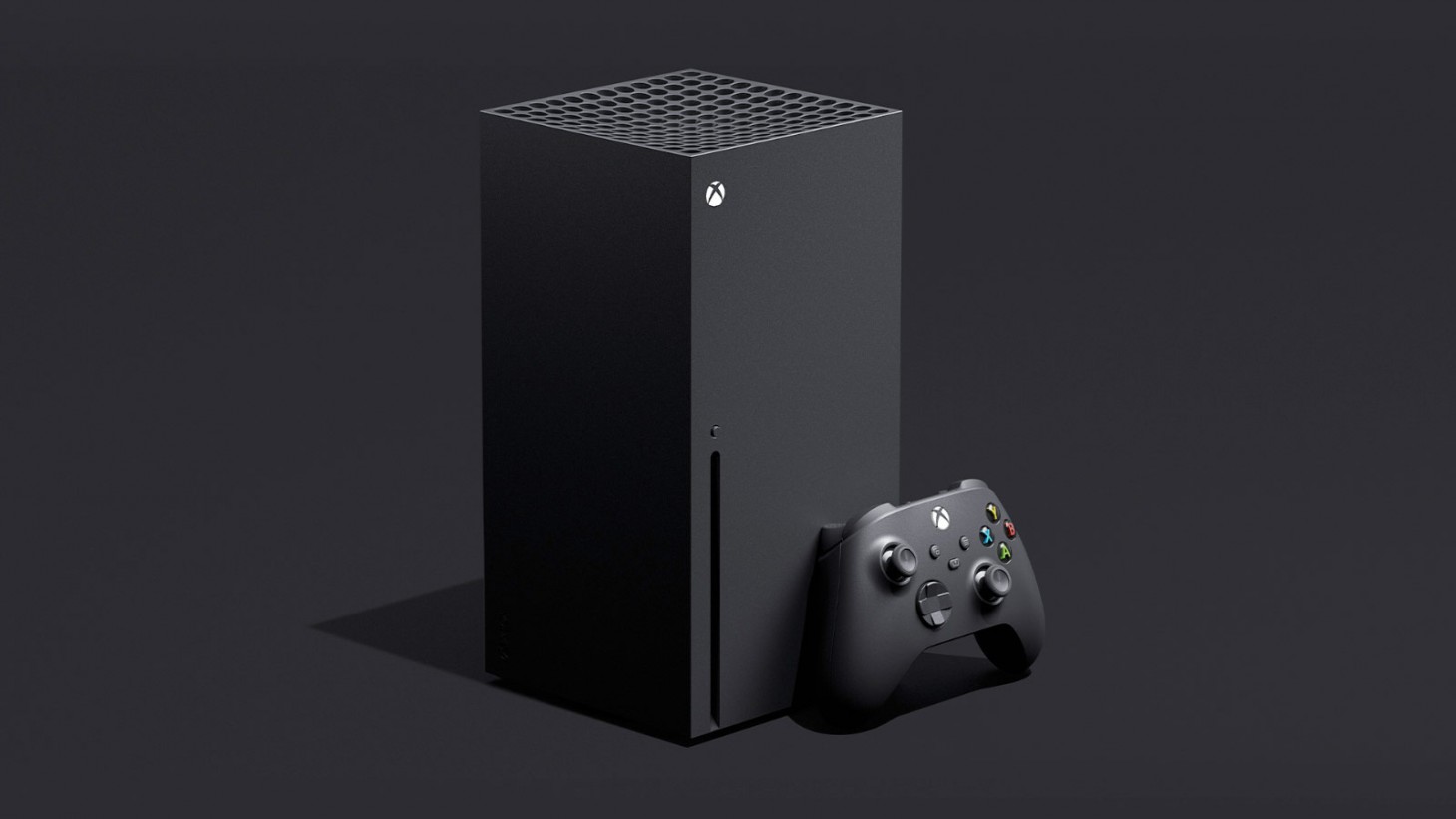 Microsoft surprised everyone with the reveal of its next-generation home console named the Xbox Series X, and apart from the name, our first look at the console itself, and the announcement of Senua's Saga: Hellblade II, the company has revealed a few additional details about the system and its controller.

The Xbox Series X has four times the processing power of the Xbox One X, and uses a custom AMD processor with the "latest Zen 2 and next-generation RDNA architecture." The system does 4K and 60FPS, of course, but is capable of doing 8K and 120FPS. Microsoft says that devs will also be able to take advantage of the Series X's GPU with Variable Rate Shading (VRS).

From a physical perspective, the system can be orientated horizontally or vertically – neither of which appear to interfere with the system's cooling vent at the top.

As for the controller, it's been reshaped slightly in size and shape to be more accommodating to more people, and a dedicated share button has been added right in the middle. The d-pad is a new one similar to the one on the Elite Series 2 controller.

Running with the theme of Series X's software backwards compatibility functionality, the controller works with Xbox One and Windows 10 PCs. The new controller comes packed in with the console.