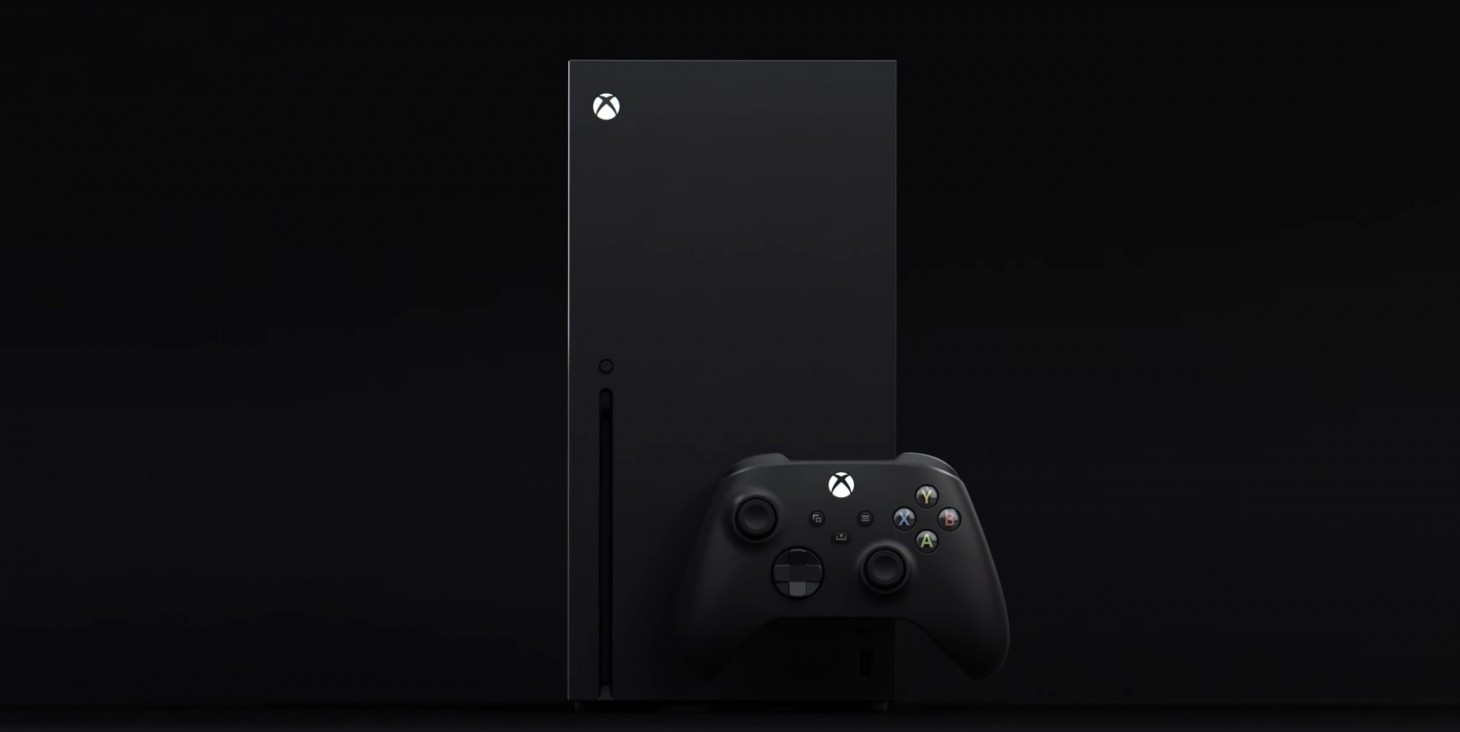 In a surprising move, Microsoft revealed the name and look of its next-generation console during the Game Awards: the Xbox Series X. Phil Spencer, the head of Xbox for Microsoft, took the stage to say that developers are hard at work at making games for the console, and even gave us a look at a game in development for the Series X, Senua's Saga: Hellblade II.

You can watch the Xbox Series X reveal trailer below.