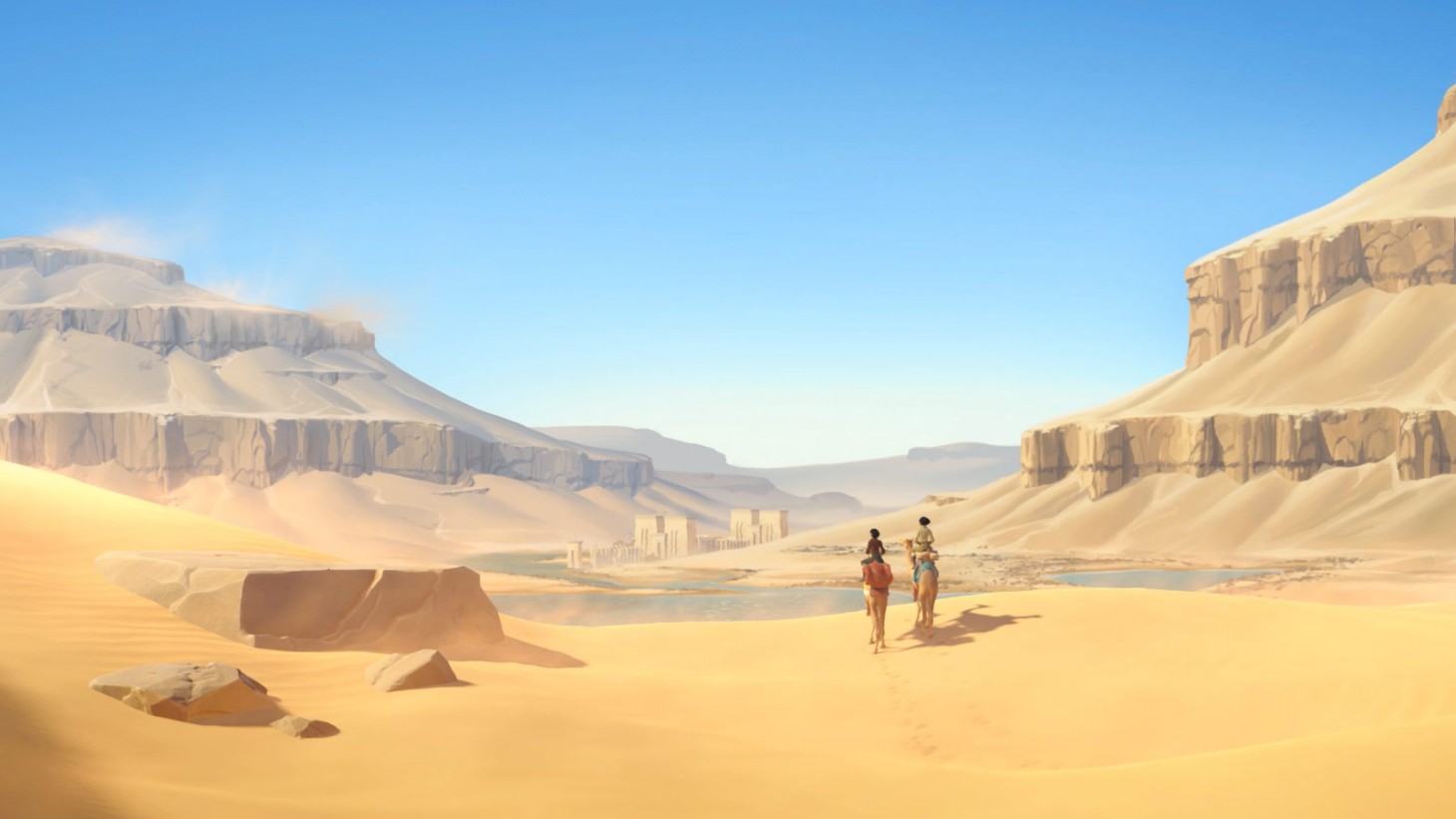 Campo Santo's In The Valley Of Gods Is Officially On Hold

In a statement to Polygon, Jake Rodkin, co-founder of Campo Santo, said that “In the Valley of Gods development is on hold.” While the game is not canceled its future is uncertain as the Campo Santo staff are now working on a variety of projects for Valve, including Dota Underlords and the recently announced Half-Life: Alyx.

This is certainly a blow to fans who have been eagerly awaiting this title since its announcement at the Game Awards two years ago.