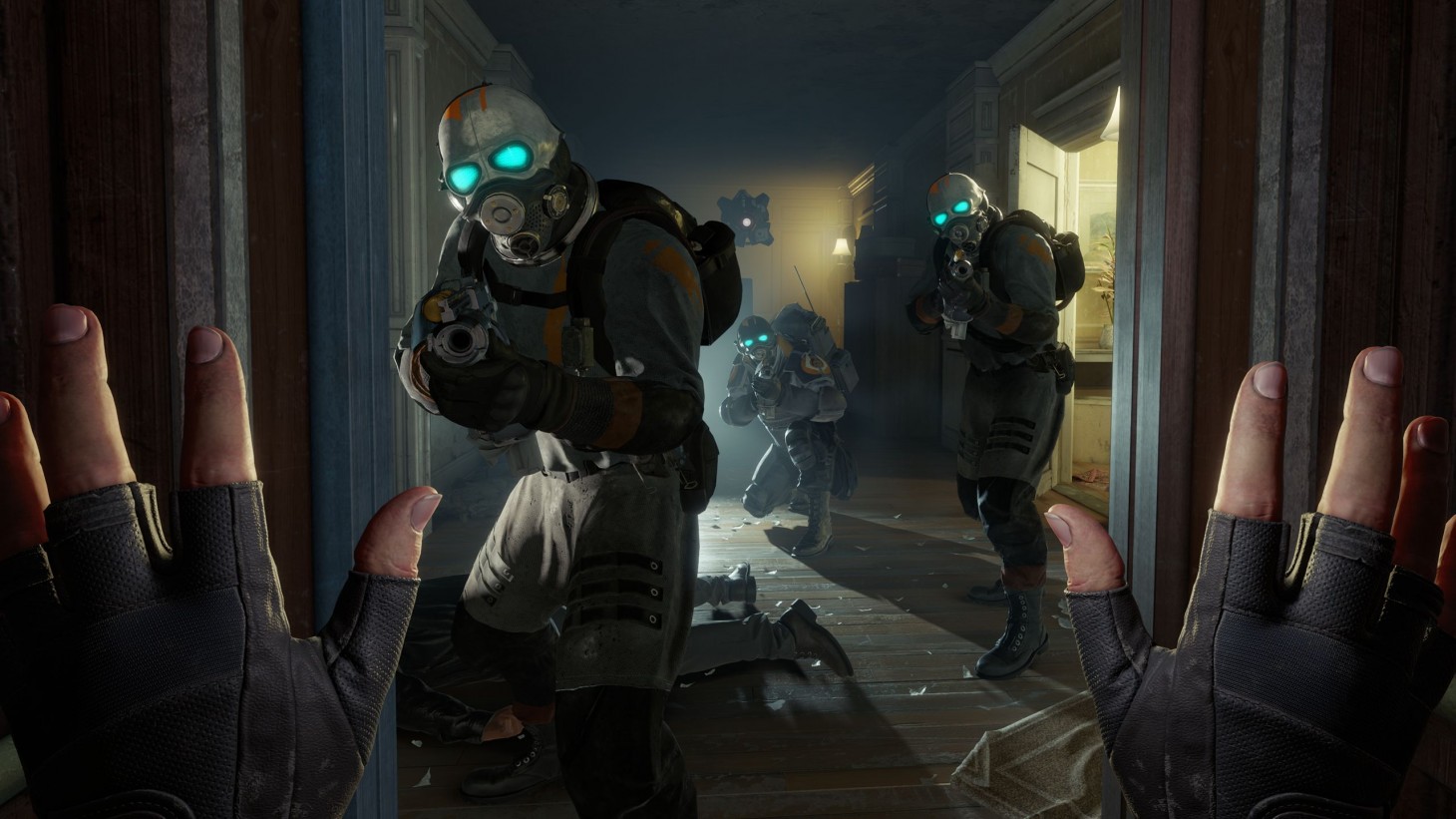 A few days ago, Valve announced that at long last, players would be returning to the Half-Life universe with Half-Life: Alyx. Today, more details on the VR project have emerged. Set between the events of Half-Life and Half-Life 2, the game is scheduled to release in March 2020.

The game charts the course of Alyx and her father Eli as they mount a resistance against the alien Combine. Half-Life: Alyx is a full-length entry to the franchise built for VR, and is compatible with a variety of VR devices including Rift and Vive. Those who own or purchase a Valve Index system will get the game for free when it launches. 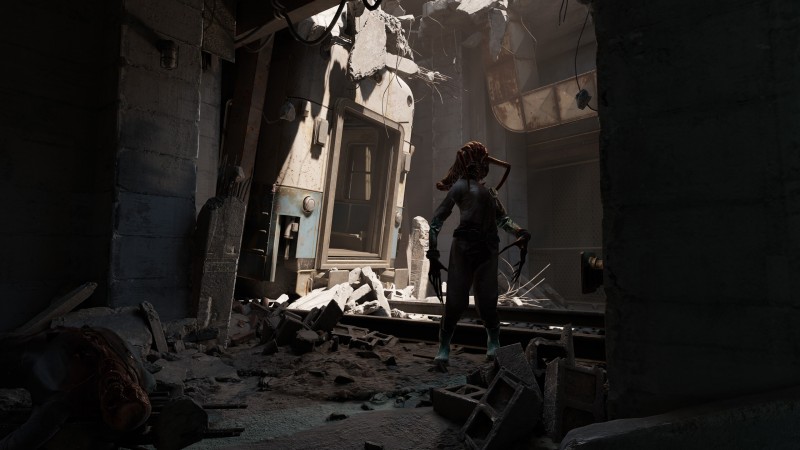 Check out more details at https://www.half-life.com/en/alyx/ 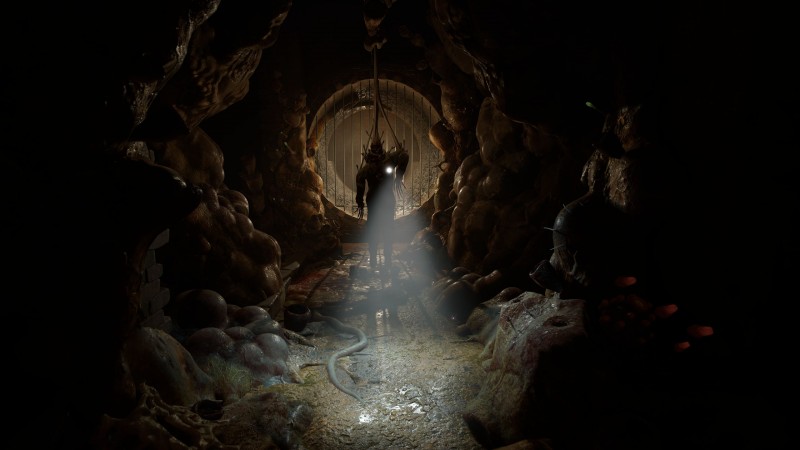 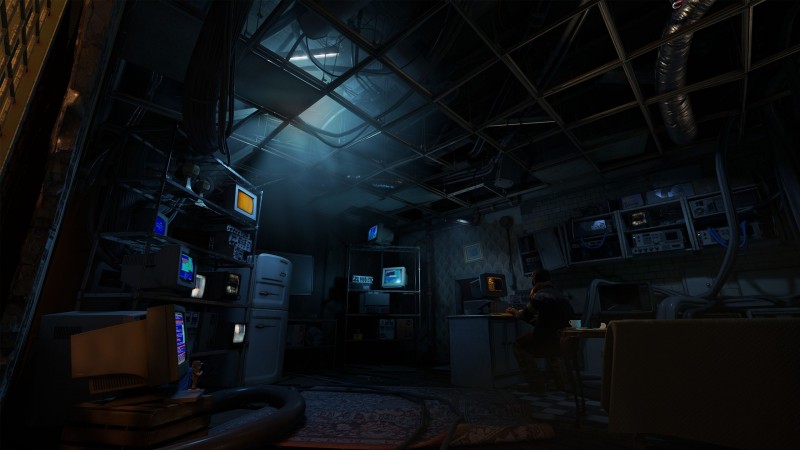 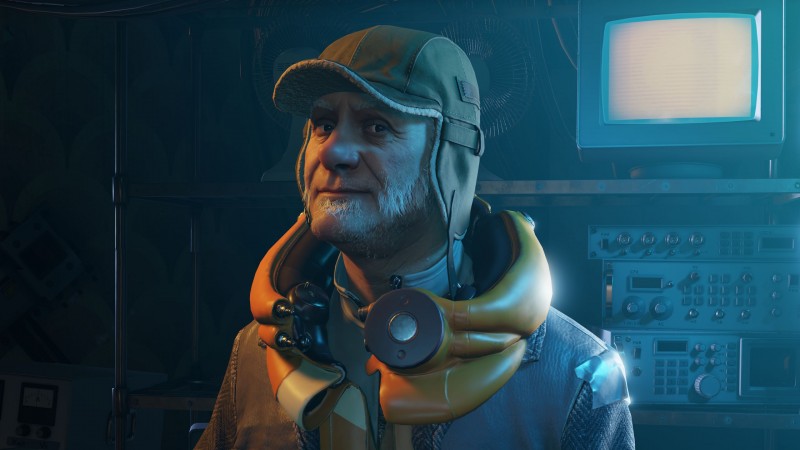