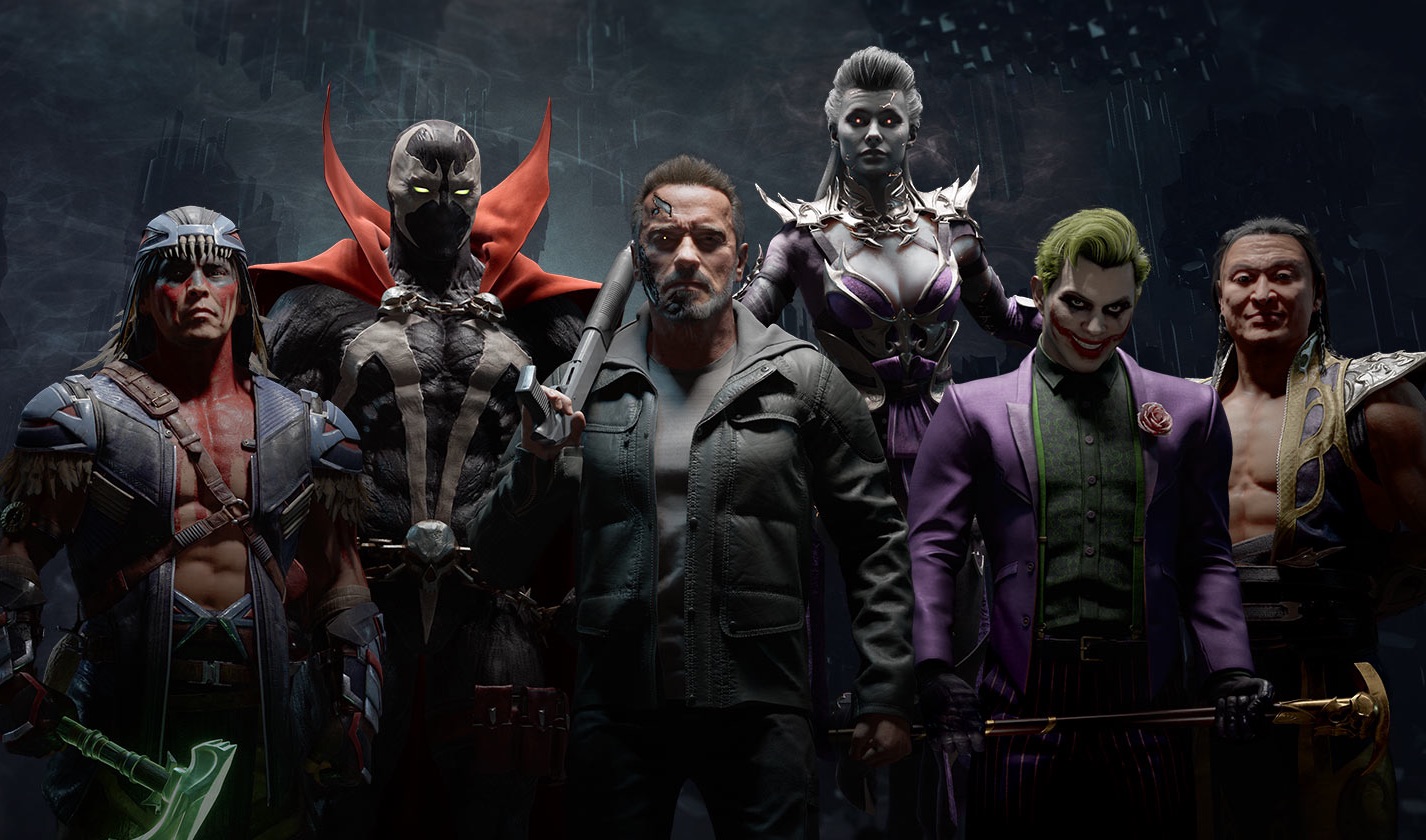 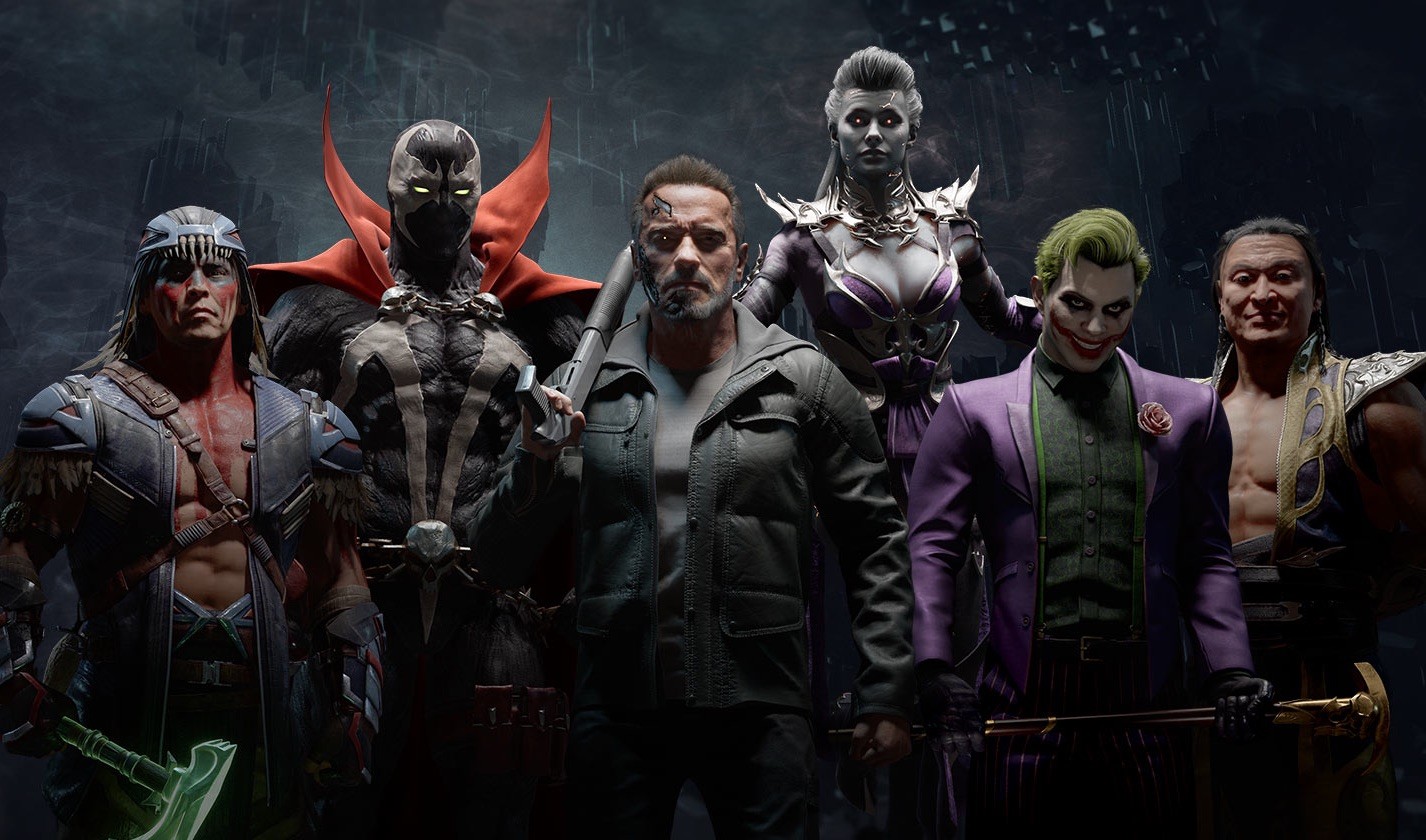 Opinion – An Argument Against Character Cameos In Games

Do not respond to emails with the subject line "Do you want to add a Terminator: Dark Fate character to your game?" It's spam. I'm not kidding. The Mortal Kombat 11 developers fell for it. The Gears 5 team also went for it. So did the Ghost Recon: Breakpoint team. James Cameron is probably laughing his ass off on an Avatar set, saying "They really added them to their games?! ROFL!!!"

All jokes aside, as fascinating as it is to see characters from other media come to life in our games, I think it's getting a little out of hand. Look at the Mortal Kombat 11 image above. It looks like a wax museum exhibit. Yes, I like all of those characters, but I also want Mortal Kombat to continue being Mortal Kombat.

I'm starting strong with this opinion, but I'm now going to transform into a hypocrite. Many moons ago, I was a huge fan of the secret characters in the Tony Hawk games. I freaked the hell out when I unlocked Spider-Man in Tony Hawk's Pro Skater 2, and then lost it again when I made Darth Maul perform a stalefish in Pro Skater 3. Developer Neversoft handled the licensed characters well. You had to play through the entire game to get them (or cheat and enter a code).

More recently, I also liked seeing Thanos in Fortnite, the Teenage Mutant Ninja Turtles in Injustice 2, and one of the coolest parts of Super Smash Bros. Ultimate is how it mashes up game universes. Heck, I even thought Soul Calibur II's licensed characters were fun, especially since a different cameo character was in the PlayStation 2, Xbox, and GameCube versions. People argued over which version was better solely on the cameos which were Spawn on Xbox, Heihachi on PlayStation 2, and Link on GameCube. Side note: Why is Spawn in so many games? Is Todd McFarlane sending out spam emails too?

Again, I'm a big, ol' hypocrite who likes and dislikes cameo characters. Here's one I don't like: I recently spent time with Gears 5's multiplayer for my review, and burst out laughing a few times because the battlefield was filled with Terminator: Dark Fate and Halo: Reach characters. The game wasn't even officially out yet, and it already had lost its Gears of War soul to a degree. That seemed odd to me. I wanted to soak in all things Gears, and, well, there goes Sarah Connor after a Terminator again. Maybe hold off on adding in the character cameos for at least a month?

Again, I don't think the crossovers are bad, but there's a time and place for them, and above all, I hope developers and publishers put considerable thought into deciding to add Arnold Schwarzenegger instead of bringing back a popular character. Maybe I'm in the minority here, but I would rather see another Mortal Kombat character return instead of Arnie, The Joker, or Spawn. Even if NetherRealm brings back every old combatant, I'd even take a new character that fits into the game's lore over any movie or comic book character ... unless it's Boba Fett or any Star Wars character. Star Wars is better than everything, so go ahead and turn all of your games into Star Wars. No one will mind. Trust me.

Anyway, I don't know if I actually made a point here, but it seems like we're seeing an influx in movie cameos in games, and I just hope they don't steal away from the true vision that developers are trying to achieve with their titles. If the name San Diego Comic Con: The Game is more fitting than the actual game title, the original vision may be lost. Food for thought.