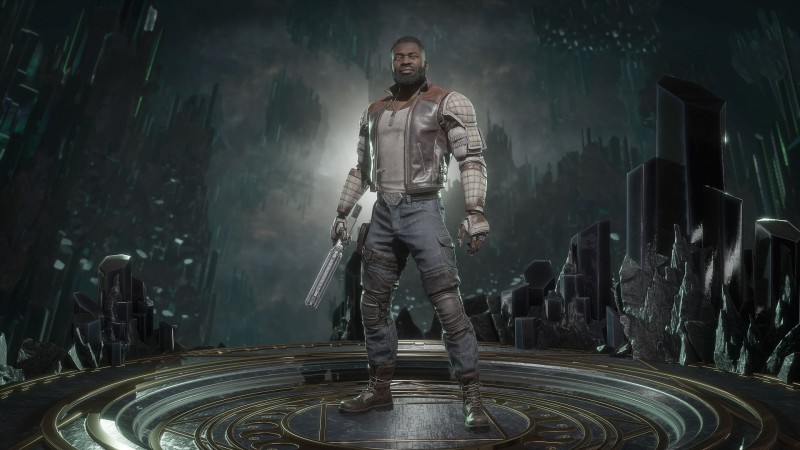 The upcoming Mortal Kombat movie, a new stab at the video game license in movie form a few decades after it last saw theatrical success, is currently eyeballing production. Before you start filming, though, you need a cast, and the movie has just grabbed itself a few key roles.

According to The Hollywood Reporter, Liu Kang, Raiden, Mileena, and Jax have all been cast. Liu Kang is being played by Ludi Lin, who played Zack in the 2017 Power Rangers reboot and Murk in Aquaman. Supergirl actor Mehcad Brooks is playing Jax, while Thor Raganork's Tadanobu Asano is in negotiations to play Raiden. Mileena will be played by newcomer Sisi Stringer.

The movie already has The Raid's Joe Taslim playing Sub-Zero. In addition, the movie's screenwriter confirmed that the movie would earn an R-rating with fatalities, as well.