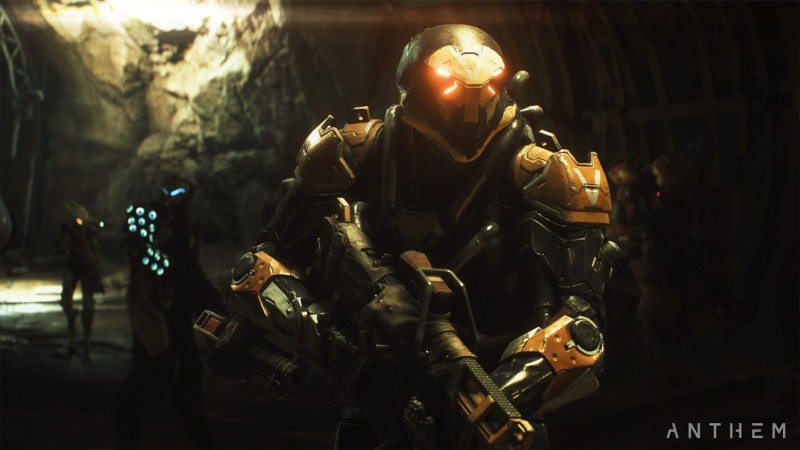 There have been a lot of questions about the state of Anthem, Bioware's multiplayer online shooter, since its release earlier this year. Those questions have only intensified as rumors of Bioware's head studio in Edmonton has moved on to Dragon Age while shuffling the game off to Bioware Austin, under the watchful eyes of Chad Robertson and Ben Irving. Now, at least, we know that Ben Irving will no longer be involved in the future of Anthem, or the future of Bioware in general.

On Twitter today, Irving announced that he would be leaving Bioware for another gaming company, though he did not say which one.

While a single person does not control whether Anthem will manage to right its ship, it is a somewhat worrying sign for the addled service game which has failed to pick up much momentum since its rocky launch. When we examined whether it was time to come back to Anthem, the answer was not exactly a ringing endorsement.

Anthem is currently available on PlayStation 4, Xbox One, and PC.