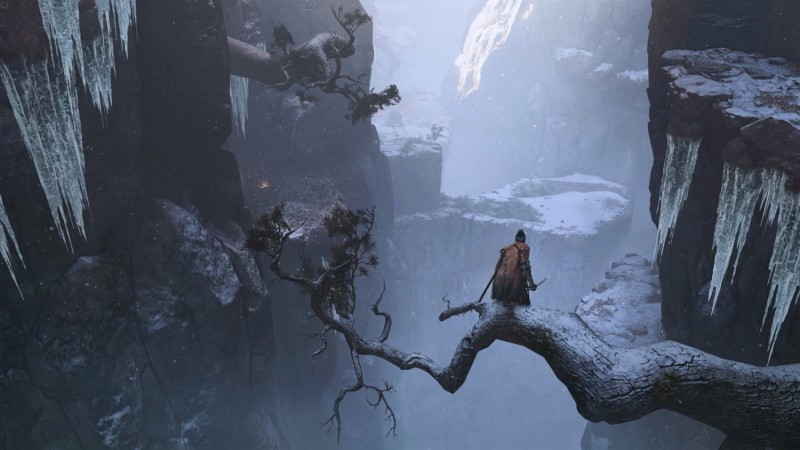 From Software's latest title has been out for just over four months, and has sold 3.8 million copies of the game to retailers, according to Niko Partners senior analyst Daniel Ahmad.

Also according to Ahmad, From's popular Dark Souls trilogy has shipped a total of 25 million units as of June 2019. Prior to Dark Souls III, the series sat at around 10 million in sales, but the game, alongside re-releases and the recent remake of the original Dark Souls on modern platforms, helped boost shipments up to the 25 million mark.

Sekiro: Shadows Die Twice is available on PlayStation 4, Xbox One, and PC. For more on the game, read our glowing review, or read some of our spoiler-filled tips on the game if you're having too much trouble.