Apex Legends Getting Solo Battle Royale In A Time-Limited Event 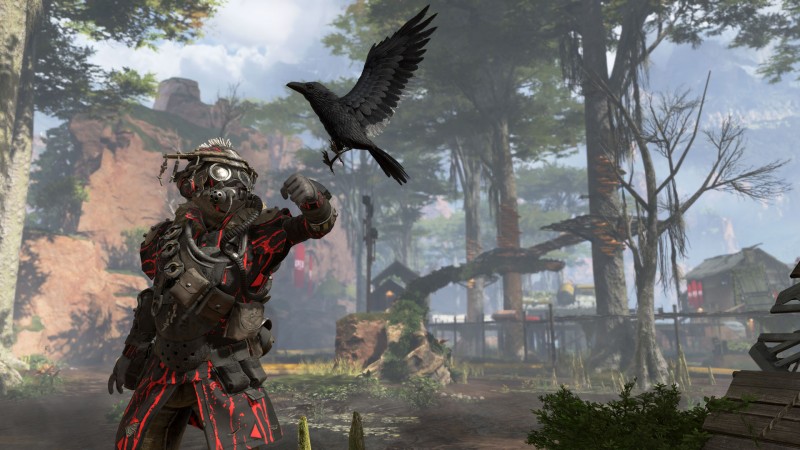 Since release, Apex Legends has pit players against each other in battle royales in teams of three. You fall to the battlegrounds together, you win together, and you lose together. Not everyone is keen on that kind of multiplayer however and many fans have requested that Apex Legends at least offer a mode for single players, much like other battle royale games. Traditionally, Respawn and EA haven't been keen on doing this, but a new time-limited event will give those fans a taste of what they've been asking for.

Respawn has announced that, as part of the upcoming Iron Crown Collection event, players can do solo matches for the first time. The announcing tweet was accompanied by a video of Apex Legends heroes standing in teams as their teammates fade away.

While this is a time-limited mode that likely only takes place during the Iron Crown Collection event, Respawn has added modes that proved popular to the main game before. Ranked mode, which was a side-activity during Bloodhound's event in June, was then added to the game when the second season rolled around. Should solos work out, I expect the new mode will follow suit.

Apex Legends is available on PlayStation 4, Xbox One, and PC. Respawn's Star Wars game, Jedi: Fallen Order, releases this November, while the studio is also set to reveal a VR game at Oculus Connect next month.