Respawn's VR Game Will Be Revealed At Oculus Connect 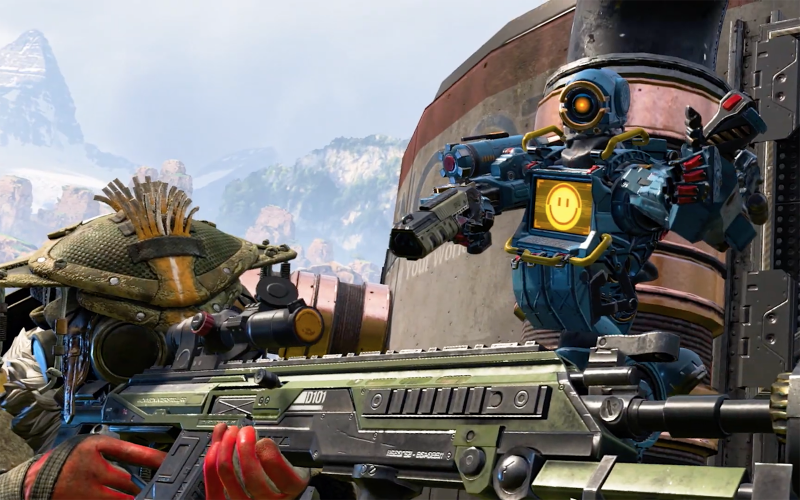 In 2017, Facebook and Oculus Studios announced the biggest developer news the virtual reality department had so far: Respawn entertainment, who had just released the seminal Titanfall 2, were making an exclusive game for the Oculus headset. While it was made clear at the outset that this wouldn't be either a Titanfall game or a Star Wars game, there have been very few details since then. Now, ahead of Respawn's Jedi: Fallen Order releasing later this year, we'll get our first look at that VR game at Oculus Connect in September.

The news comes from Oculus' post announcing the dates for Oculus Connect 6, the annual convention for all things Oculus. It also details a bit about what we can expect from the game, not that any of it is particularly shocking for a virtual reality game made by Respawn.

"OC6 is also an amazing opportunity to see the latest from game developers around the world," the post reads. "Respawn Entertainment (Apex Legends and Star Wars: Jedi Fallen Order) will join us at this year’s show to reveal a new AAA first-person combat title made in partnership with Oculus Studios, including the first hands-on playable demo."