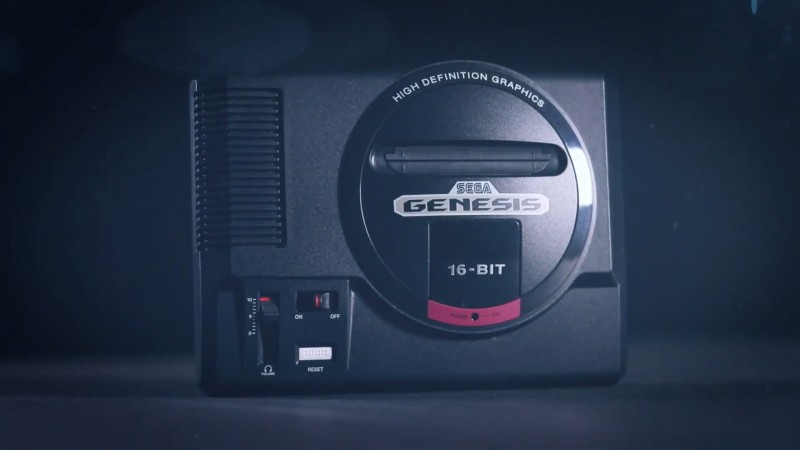 Announced in March this year, Sega revealed a Genesis Mini that will feature 42 games at a $79.99 price point. Since then, the company has revealed all of the included games, such as Altered Beast, Street Fighter II, Ecco the Dolphin, and more. Today, Sega released a new trailer that made one thing clear: the unit is going to be small.

The trailer shows off the tiny console alongside its full-sized predeccessor, as well as footage of the console's 42 games. We already had some hands-on time with the mini console, which you can check out here. The Genesis Mini comes with two controllers, and will be released on September 19 for $79.99.