Hitman 3 Is On The Agenda And May Go Episodic 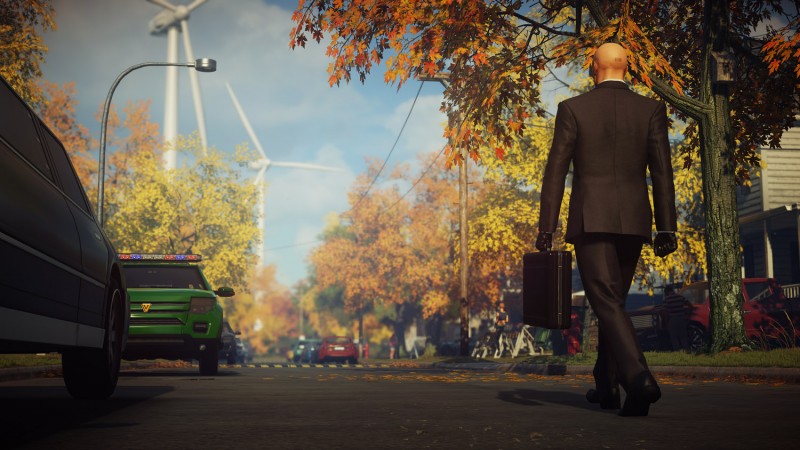 Hitman developer IO Interactive recently did a documentary with Noclip and revealed that a third Hitman game is in the talks. The developer is also interested in returning to the episodic structure of the 2016 release.

IO Interactive is looking to grow and doesn't plan on slowing down in any department, whether it be building up already established franchises or creating their next IP. Sadly, we don't know much more about the next Hitman, but we'll be excited to learn more when the time comes.

Last year, Game Informer's Ben Hanson interviewed Noclip's Danny O'Dwyer and you can check it out here. IO Interactive also recently annouced that Agent 47 is heading to Siberia in a new DLC map for Hitman 2.