Agent 47 Heading To Siberia In Next Sniper Assassin Map 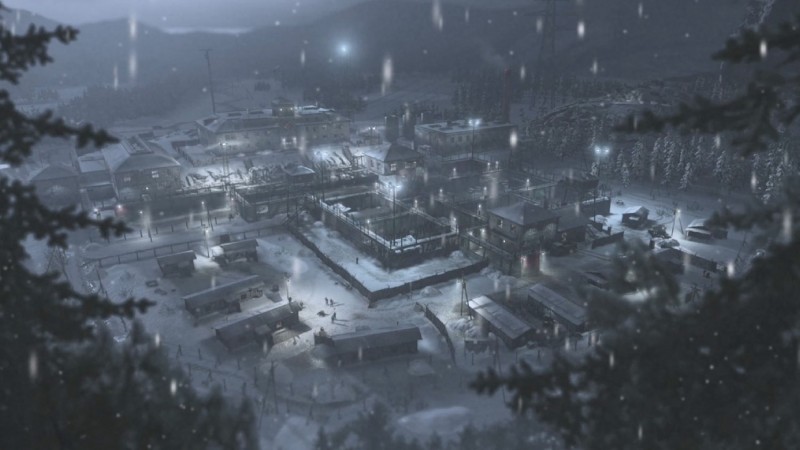 Agent 47 is heading out on a new mission tomorrow with the release of the new Siberia map for the game's Sniper Assassin mode. He might want to pack a jacket, because things are going to be chilly.

In the new Siberia map, players have to take out a pair of targets at a Siberian prison and several members of an elite mercenary force. Roman Khabko is a Russian mobster (and inmate), and Vitaly Reznikov is the warden who runs the place. Taking them out undetected from your sniper perch won't be easy, especially with members of Reznikov's Siberian Tigers posted as guards.

Players can take on the challenge solo or with a co-op buddy. You'll be able to unlock new challenges and mastery levels for the ICA Druzhina 34 Arctic sniper rifle. Complete the highest mastery ranking and you can unlock the rifle in the game's sandbox modes.

The DLC is available as part of Hitman 2's expansion pass and its Gold edition. The Siberia map will be available tomorrow on PlayStation 4, Xbox One, and PC.