Wargroove Launches On PS4 Next Week Without Crossplay 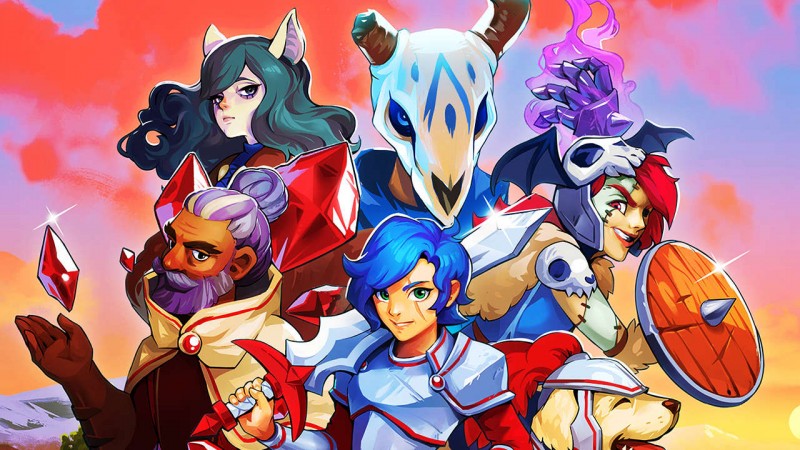 The strategy title will launch on Sony's console on July 23. That's next week! To reiterate, the PS4 version of the game will come with all the content of the other versions; the lengthy and rewarding campaign, fun arcade mode, and tricky puzzle mode that made the game such a strong offering when it released on Switch, Xbox One, and PC earlier this year are intact, and if you haven't picked it up and are at all interested in strategy games or diving into them, you should check it out.

Chucklefish did not give a reason for why the feature is excluded in its official post, though the company's CEO, Finn Brice said around the time the game launched that Sony specifically denied them the feature. "We made many requests for [cross-play] (both through our account manager and directly with higher ups) all the way up until release month," Brice said back then. "We were told in no uncertain terms that it was not going to happen. From our side, we can literally toggle a switch and have it working. Of course policy work might be more complicated for Sony."