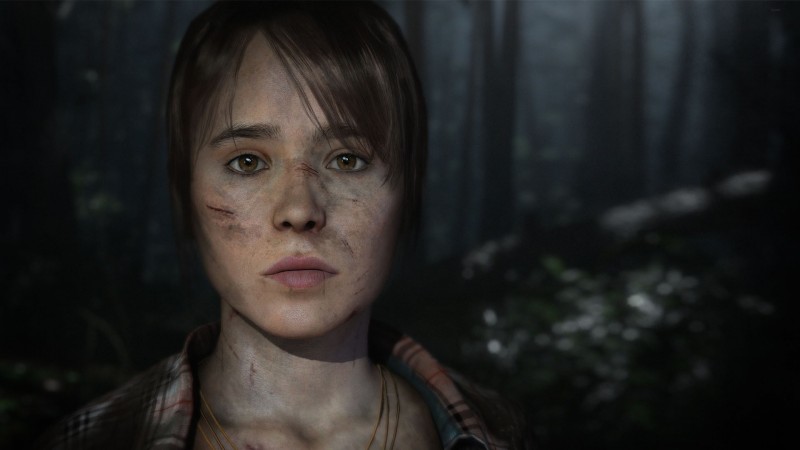 A year and a half ago, Sega announced that they signed a publishing agreement with a new studio called Interior Night.  The studio, headed by Quantic Dream lead designer Caroline Marchal, was set to produce a new narrative-based game for Sega in a new property. However, it now seems that the publishing agreement has ended, and Sega is no longer involved with the title.

The news comes from an interview with Sega Europe's head of content Bobby Wertheim conducted by MCV, in which Wertheim says Interior Night and Sega amicably split. While he did not go into details, it seems like Sega was not content with the way the game was shaping up.

"The great thing about Sega Searchlight is basically saying: we're willing to take a risk and try something new," Wertheim told MCV. "And we don’t have interactive narrative games in our portfolio. And that was a real new challenge for Sega. In the end, not every project is going to go as well as I personally would like. So it's the end of the relationship but we’re just working hard to find the next big thing."

It is not clear if the studio is seeking new publishing partners or looking to release the game they have been working on independently.