PUBG Corporation has announced a new game update that will roll out alongside PUBG's fourth competitive season. Entitled the Erangel Visual Update, the new patch will give PUBG’s original map a hefty makeover, which you can see in the screens below.

While updated visuals are certainly nice, fans may be more intrigued by PUBG’s new cinematic trailer, which reveals that the game’s deadly battlegrounds are apparently an orchestrated competition designed by a mysterious mastermind who survived a brutal war as a child. Late last month, Call of Duty vet and Sledgehammer Games co-founder Glen Schofield announced he was joining PUBG Corp. to work on an “original narrative in the PUBG universe,” so we’re guessing today’s trailer is just the beginning of a larger story.

PUBG's season 4 content will officially launch on July 24 on PC and head to consoles later in the summer. For more information on what else is included, check out the patch notes. 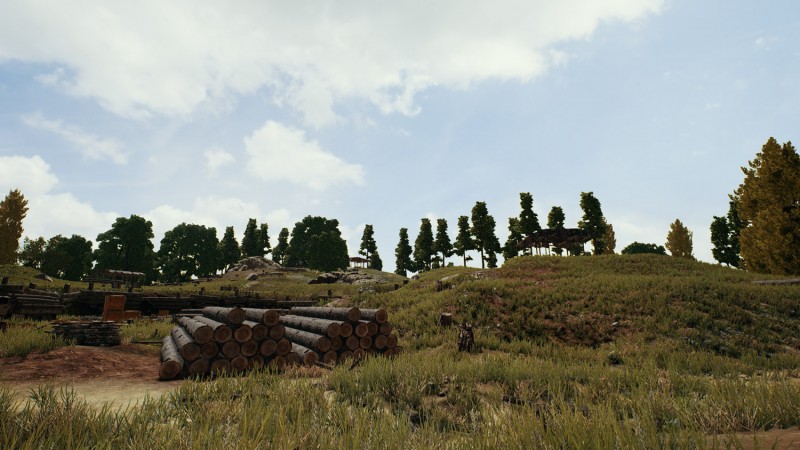 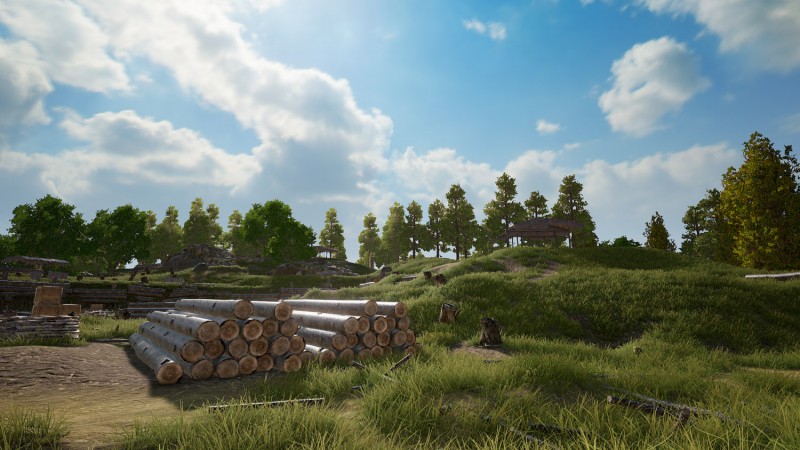 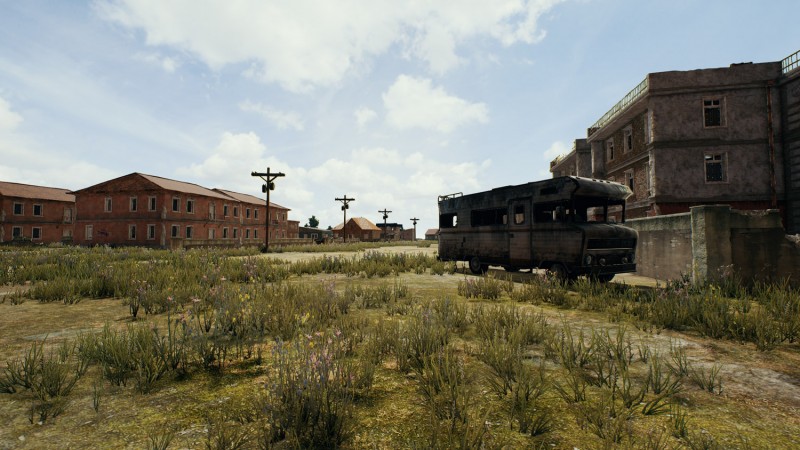 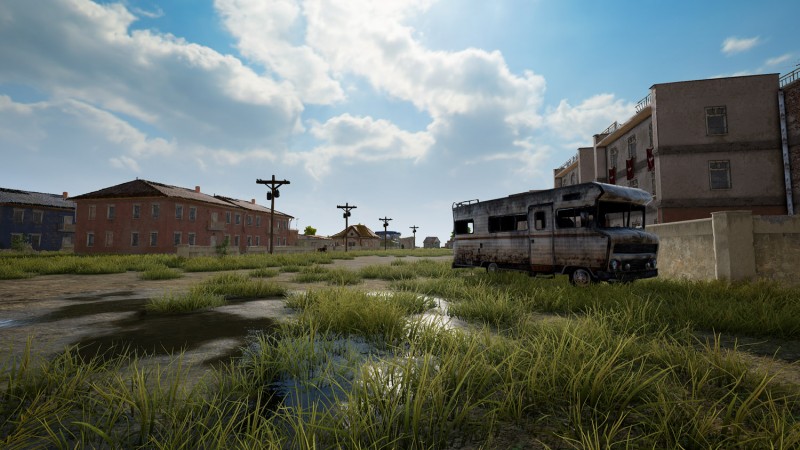