Rage 2 Gets New Modes And Other Improvements In Upcoming Update 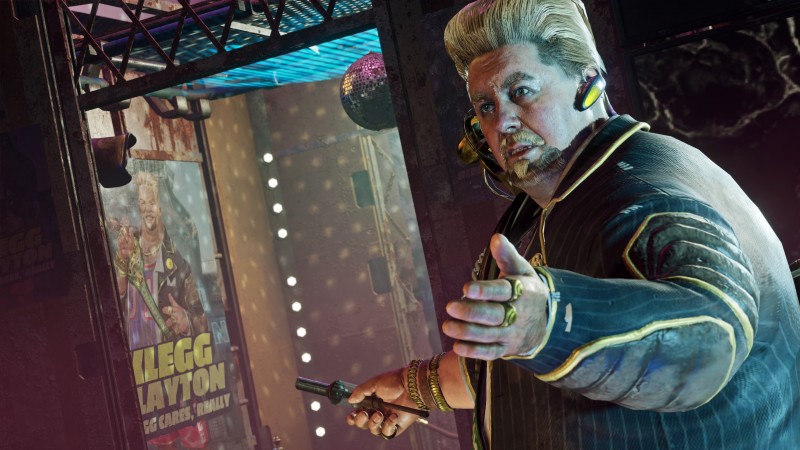 Whatever else you may say about Rage 2, being able to take a shotgun into the desert and make short work of hordes of enemies is a pretty fun endeavor. But when you beat the game, there's not a whole lot else to do, and those shotgun fantasies fall by the wayside. Not so, with a new update that adds things like Ironman Mode, Ultra-Nightmare Difficulty, and New Game Plus mode.

The news comes from the Bethesda Rage 2 account, which also lists off a few quality of life updates, but is otherwise somewhat scant on details.

Plus fixes and quality of life improvements, such as an added flashlight, skippable Ark tutorials, and more! 💖 pic.twitter.com/xQsAOFCb1F

The July 25 update dovetails nicely with the still-undated Rage 2 DLC, titled Rise of the Ghosts, which should come later this year. You can read our review of Rage 2 right here and read Javy Gwaltney's opinion about Rage 2 being at its best when it channels contemporary Bethesda title Dishonored.