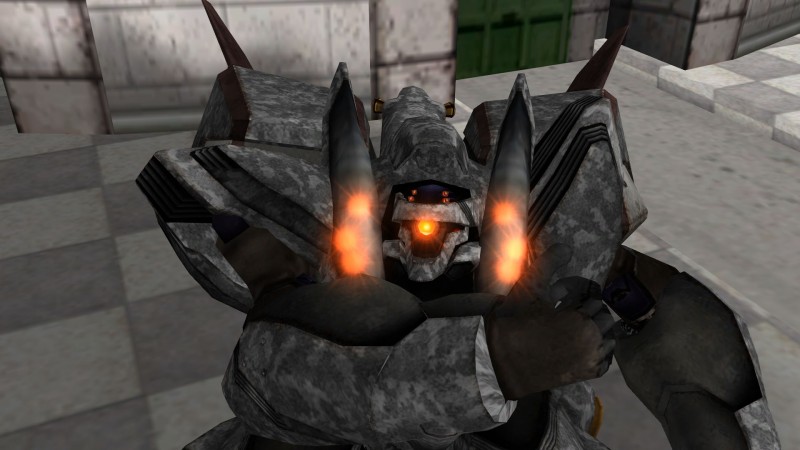 It isn't easy to explain Metal Wolf Chaos. A Japanese-exclusive third-person shooter from Dark Souls developer From Software in which you play as a US president in a mech suit combating a rebelling military led by the vice president is the most simple of ways to break down the 2004 cult classic. Now, after 15 years, Metal Wolf Chaos is just a month away from Western release.

Announced at E3 2018, the Western release – helmed by Devolver Digital – is slatted for August 6, 2019. Metal Wolf Chaos is available for pre-order for $24.99 on PlayStation 4, Xbox One, and PC. There are currently no plans to release the game on the Switch. 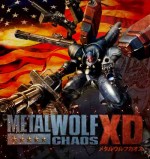