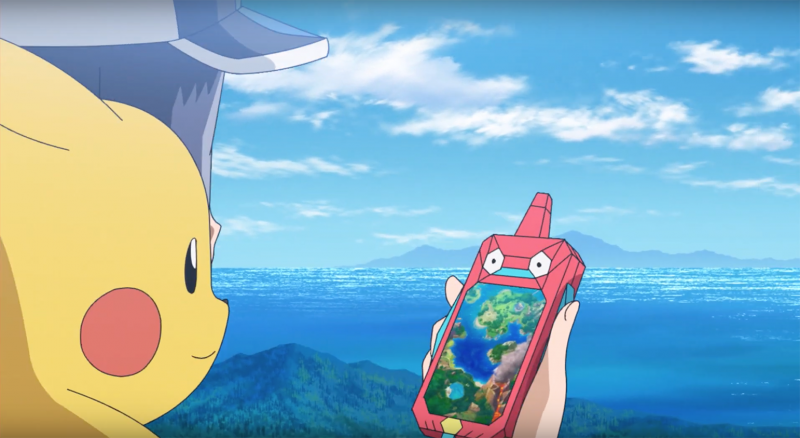 During a Pokémon-themed stream last May,  The Pokémon Company revealed Game Freak and Dena were joining forces to create a mobile Pokémon title about fighting classic gym leaders and trainers from the series, called Pokémon Masters. Since the reveal, there's been little news about the title. That changed this morning with an eight-minute trailer dedicated to breaking down what you'll actually be doing in the game.

After a lengthy animated sequence featuring fan-favorite trainers like Brock, the trailer broke down the premise. Masters takes place on an artificial tropical island called Paiso, where trainers are competing in a tournament. In Masters, trainers only have one Pokémon with them as opposed to a whole cache. The battle-focused game will have the player teaming up with other trainers, all classic characters from the anime and games, to pursue badges and enter the tournament.

You can watch the whole trailer right here:

For more on Pokémon, read our impressions of this year's Pokémon Go Fest. 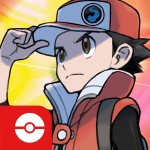