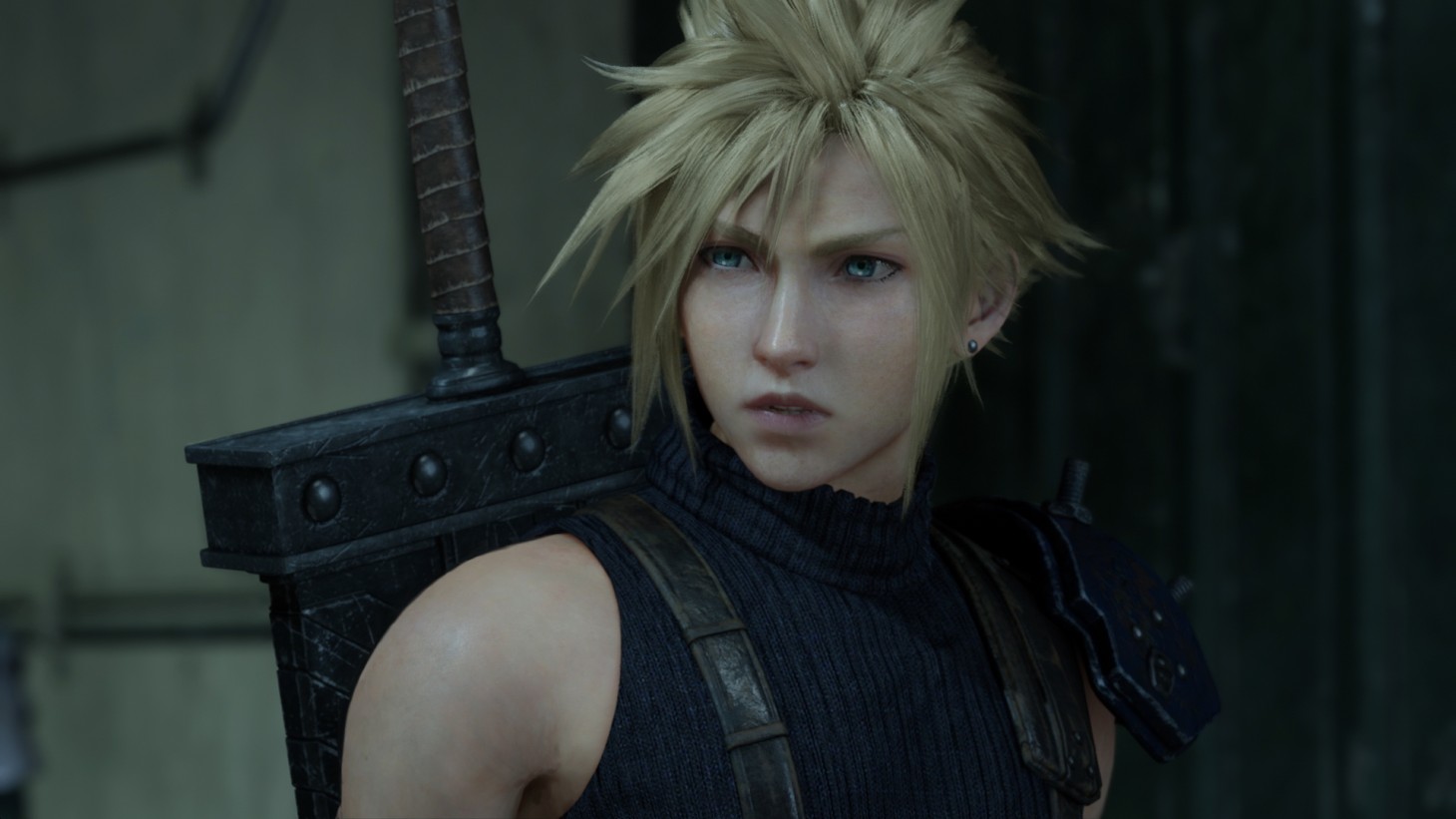 Square Enix's Rule For Remakes: They Must Surpass The Original

At this past E3, we were granted a one-on-one interview with Square Enix CEO and president Yosuke Matsuda. Matsuda spoke to us about the company's goals and discussed how Square Enix is striving to make its complete library available digitally. With the announcement of Trials of Mana, a remake of Seiken Densetsu 3, and the availability of Secret of Mana Collection, we wondered how Square Enix decides when to remake something versus just re-releasing the older version of it, or in the case Trials of Mana, do both.

Matsuda wasn't shy about his commitment or desire to re-release as many older games as possible. "If it’s a popular series, we want to revive the whole series regardless of what the profitability looks like on individual titles," he said.  "We’d rather put the entire series out there so it can be played again."

Of course, that's been easier said than done, as Matsuda shared with us the challenges of tracking down code for older titles, calling it "troubling." We're guessing based on this, more re-releases of older games are in the future, as long as Square Enix has all the elements necessary to do so.

Outside of re-releases, Square Enix also seems keen on doing more remakes, but is also putting a lot of thought and care into how it approaches this. Obviously, the company can't remake everything everyone requests and wants to do it for the right reasons. Matsuda gave more insight into the company philosophy around this. "Remakes are harder, more challenging than you might think," he said.  "Just by nature of being a remake, it means that there was an original and I believe that you have to be able to surpass the original. It's not enough just to do straight reprints of the old one because you also want to get new fans to be able to enjoy it. There are the old fans who know the old game, and at the same time, you want new people to enjoy it. I think you really need to achieve both of these things and that's why I say it's quite challenging."

Matsuda shared how some of the recent remakes came to be, saying developers often come to him with an idea they want to pursue. That was apparently the case for the Mana remakes. "I asked them what their plan was because even if you're going to do a remake, you have to look into the contents carefully and decide what it is that you're going to do," he explained.

As far as Final Fantasy VII Remake goes, Matsuda has left a lot of the decisions up to the team for how they want to bring it to a modern generation of players, and this goes as far as how it's being released in installments. "Of course, the development team would have had a variety of discussions about how they should go about taking such a famous game as a Final Fantasy VII and remaking that for modern day. I believe that this style of releasing it like this is something that was born of those discussions. But it is true that each of the individual games will be released as independent games. That's how the development team is making them. And so for that reason, I'd like for you to think of them as something you can play as standalone and itself contains a game and I think that they will be worth playing in that way."

You can read more from our interview about the potential of Final Fantasy VII going new-gen here.