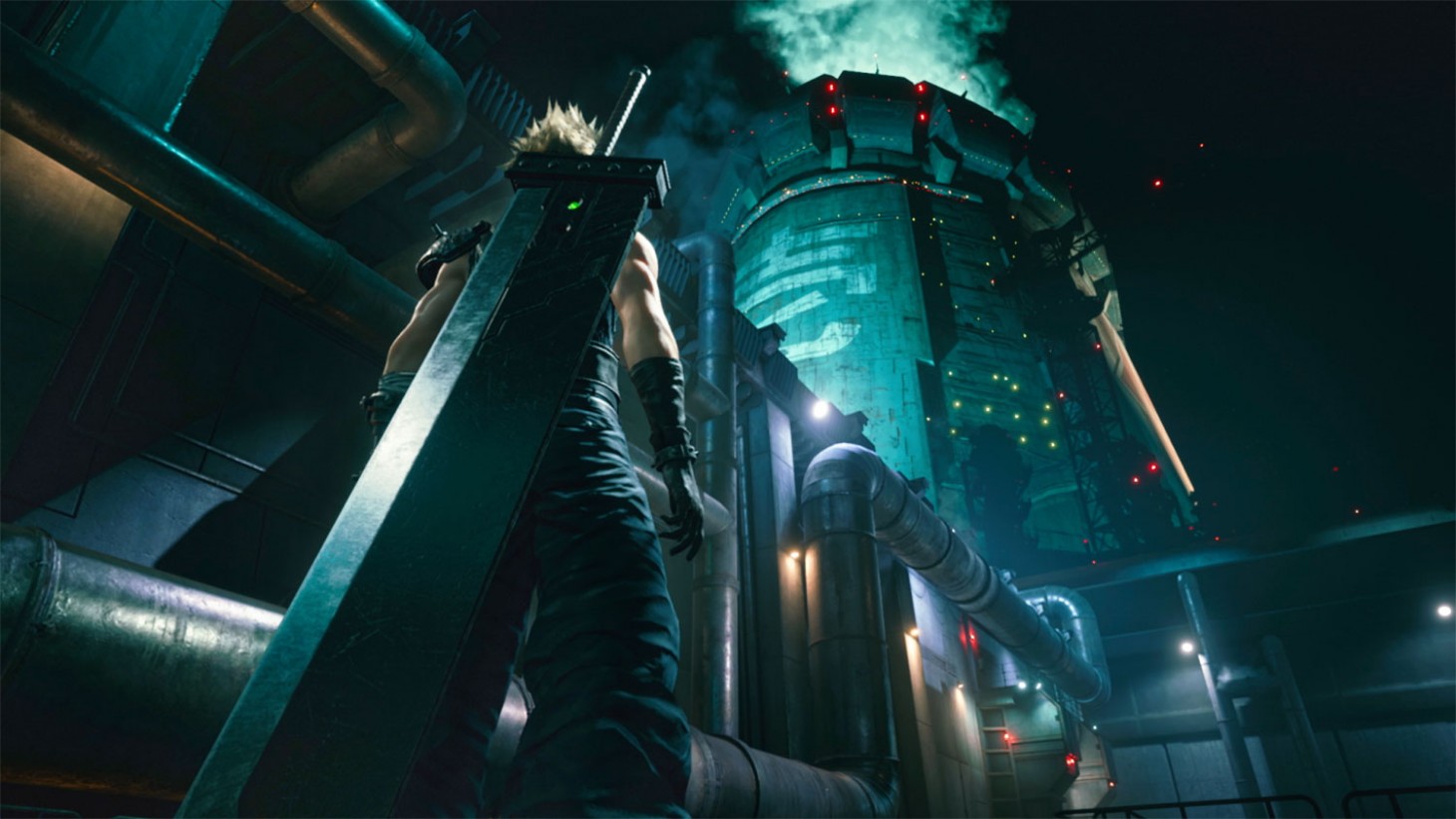 No official announcements have been made regarding Final Fantasy VII Remake going cross-gen. However, considering it will span multiple games and the first one isn't even scheduled to come out until March 3, 2020, it seems clear that later installments will be on new hardware. But what about that first entry? Based on our interview with Square Enix president and CEO, Yosuke Matsuda, the first Final Fantasy VII Remake game could eventually hit next-gen systems.

We asked Matsuda if Square Enix is having any reservations about having the installments of Final Fantasy VII Remake split between generations, or if the first installment had a chance of making it over to new-gen consoles. "It's the hottest topic at the moment and we thought you might ask us that," Matsuda said. "I believe that our teams have made it so that the game will support both the next generation and the current generation of consoles. I believe it is being developed so that it is going to be playable on both, so I'm not really concerned about that and I believe that the fans are also going to be able to enjoy it on both, including the next-generation of consoles."

Matsuda's comment does not constitute an official announcement, but it can at least give you some comfort if you've been wanting to know if there's a chance you'll be playing Final Fantasy VII Remake on the new consoles.

For more on Final Fantasy VII Remake check out the 28 random things we learned from our hands-on time.