Persona 5 Royal Is Getting A New Battle Song 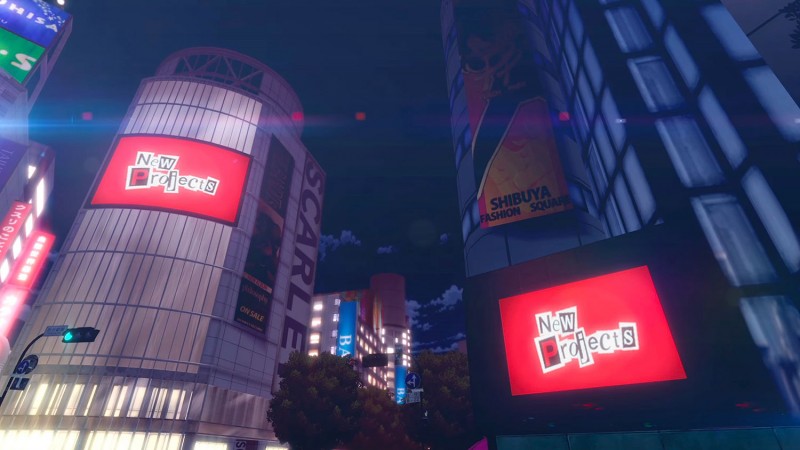 It's no secret that Persona 5 has a great soundtrack, fans and reviews alike have praised the game's music. Persona 5 Royal will be adding to that soundtrack with a new battle theme called "Take Over," which was announced on the official Persona Twitter.

"Take Over" will play during battles triggered by ambushes, while "Last Surprise" will still play during normal battles. The reveal video also shows off a flashy new baton pass animation, adding a flame effect over the character that will change color and intensity with each subsequent pass.

"Take Over" joins more than 20 new songs being added to the game, which includes both background songs and songs with vocals like "Take Over" and the new "Colors Flying High".

A recent trailer showed off some new battle mechanics, which we broke down here. Persona 5 Royal releases in 2020 for Playstation 4.